Jake Paul GOES IN!!! On Dana White For Pulling Joe Rogan From The UFC Pay Per View 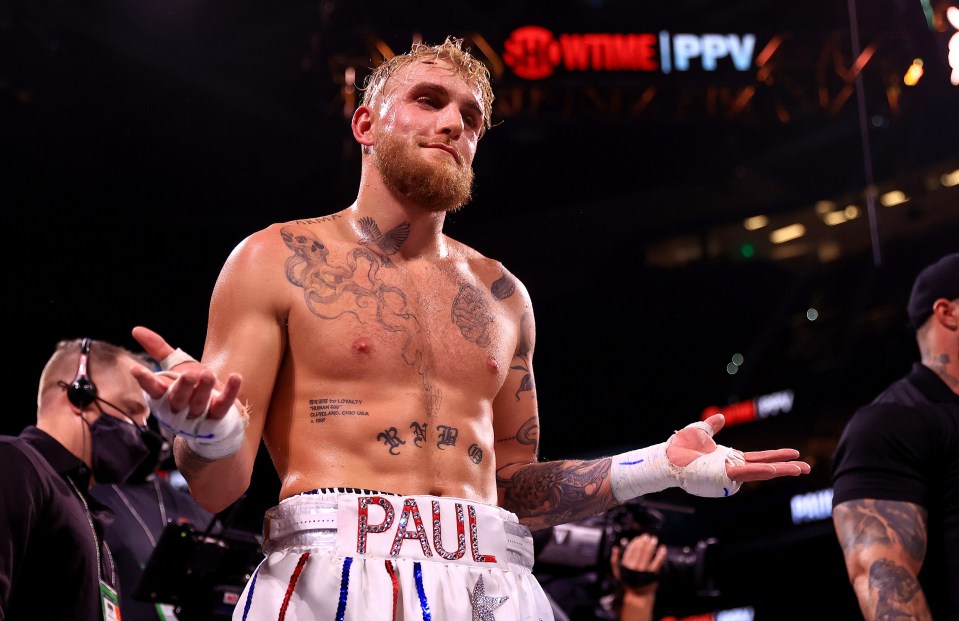 UFC commentator Joe Rogan was scheduled to announce the fights this weekend at UFC 271 and was in town in Houston all week for the event. But lately, Rogan has been under fire for some controversial comments he made on the broadcast and less than 24 hrs before the UFC 271 card, Joe Rogan has been pulled from the event.

Youtuber Jake Paul was not happy about the announcement and had this to say about the UFC and Dana White:

So ESPN and Disney pull Joe Rogan from the UFC broadcast but stand behind Dana White who calls reporters douche bags, says a female fighter looks like a male fighter in dress and heels, and claims brain damage is part of the gig? You pulled the wrong guy Mr. Chapek

“So ESPN and Disney pull Joe Rogan from the UFC broadcast but stand behind Dana White who calls reporters douche bags, says a female fighter looks like a male fighter in dress and heels, and claims brain damage is part of the gig? You pulled the wrong guy Mr. Chapek” 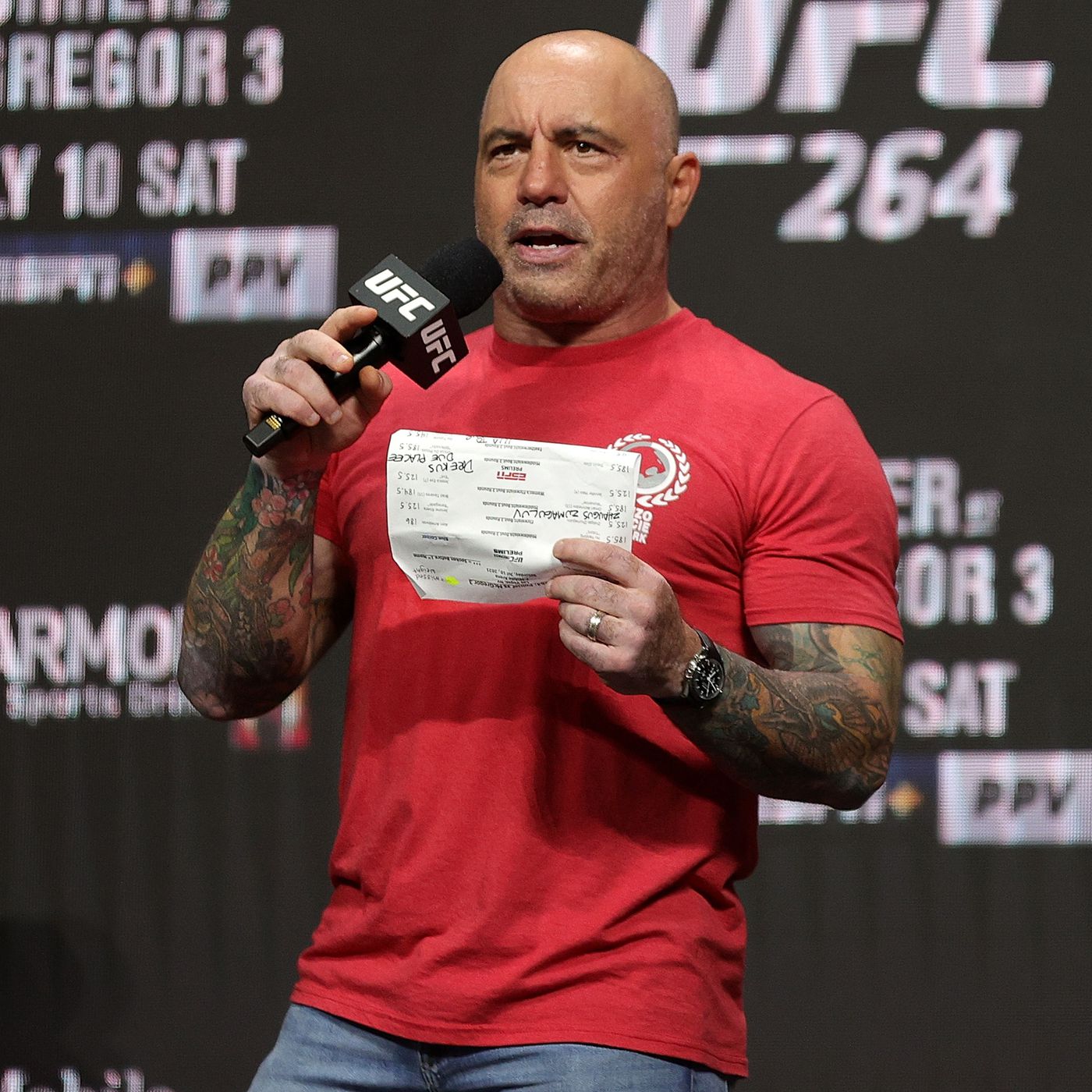 Joe Rogan will not be on the UFC 271 broadcast after all.

Multiple people with knowledge of the promotion’s plans confirmed to MMA Fighting on Friday that Rogan, who was slated to join Jon Anik and Daniel Cormier in the booth for Saturday’s event, is no longer a part of the lineup. In Rogan’s place, former UFC middleweight champion and longtime commentator Michael Bisping will take the second color commentary position. Rogan did not respond to MMA Fighting on a request for comment on the shift.

Per a UFC official, Joe Rogan had a scheduling conflict this week and will not be on the call for UFC 271.

He is scheduled to do colour commentary for UFC 272 in March.

On Wednesday afternoon, MMA Fighting confirmed that the usual trio of Anik, Rogan, and Cormier were set to call UFC 271. However, that is no longer case.

Rogan has been grappling with controversy in recent weeks over his extremely popular podcast, The Joe Rogan Experience. There was widespread public backlash over several guests who appeared on his show and gave what many health experts called “misinformation” about the COVID-19 pandemic. 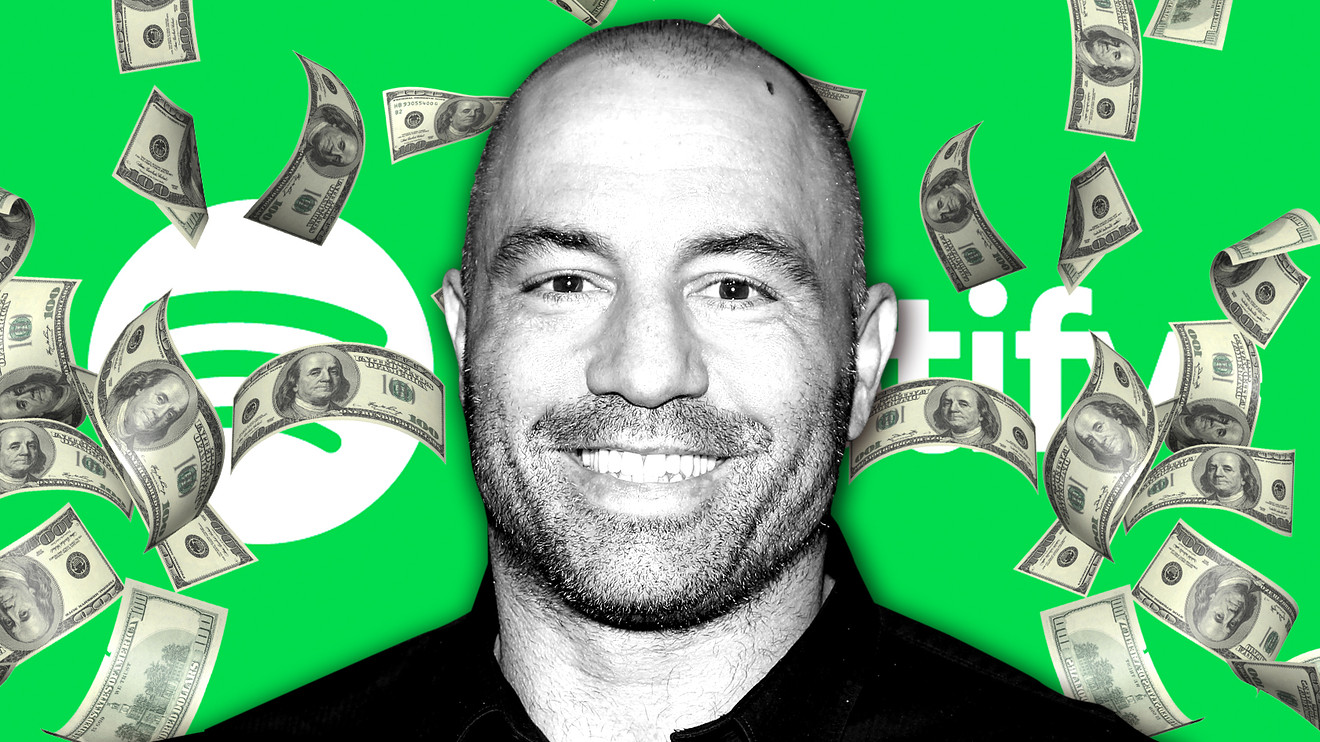 Rogan pledged to diversify his guest list and apologized, but soon found himself in the crosshairs again after a video surfaced showing him repeatedly using a racial slur on the podcast. He subsequently issued another apology.

In a statement issued Friday, the UFC told MMA Fighting that Rogan had a “scheduling conflict” for UFC 271 and is scheduled to work commentary for UFC 272. 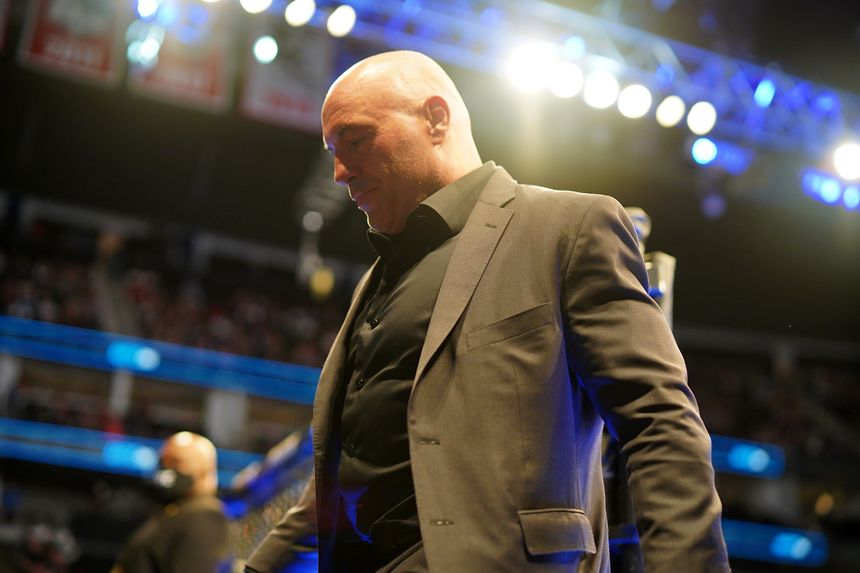 Rogan was part of the broadcast unit for UFC 270, which was capped off by a unanimous decision win for Francis Ngannou against Ciryl Gane to retain his heavyweight title.

UFC 271 features Adesanya defending his title in a rematch against ex-champ Robert Whittaker, and takes place at the Toyota Center in Houston, Texas.