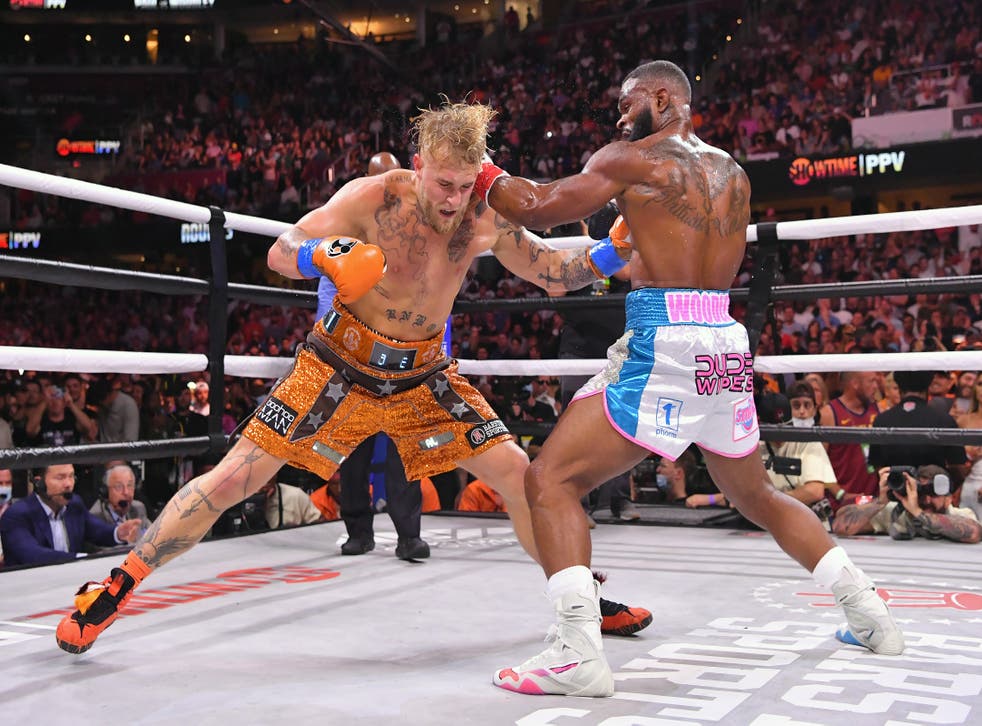 Jake Paul the Youtuber has already said that he’s showing early signs of chronic traumatic encephalopathy (CTE) since stepping into the ring. Paul was speaking during a media appearance after his bout against former UFC champion Tyron Woodley, which he won via split decision. The influencer said that he’d undergone brain scans but that he “loves the sport” and doesn’t regret becoming a fighter. 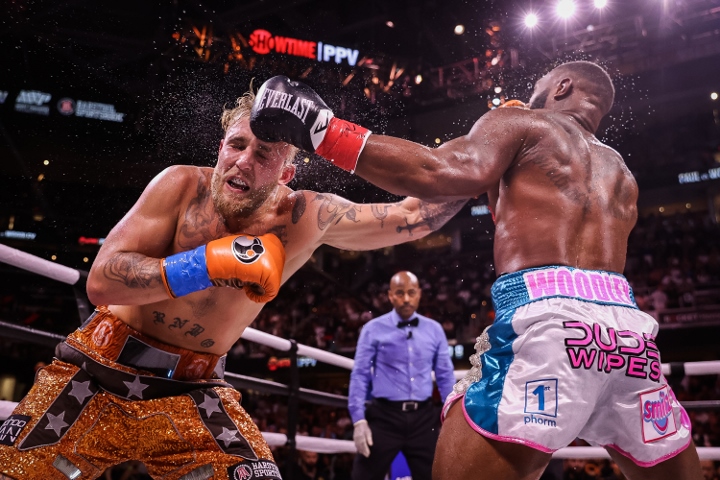 Paul said: “It’s a dangerous sport. That’s why, when people question my dedication to it, it’s like, I’m showing up every single day. “I’m putting my mental health on the line, my brain is on the line. Like you said, I’ve gone and gotten brain scans and [I] have early signs of CTE. 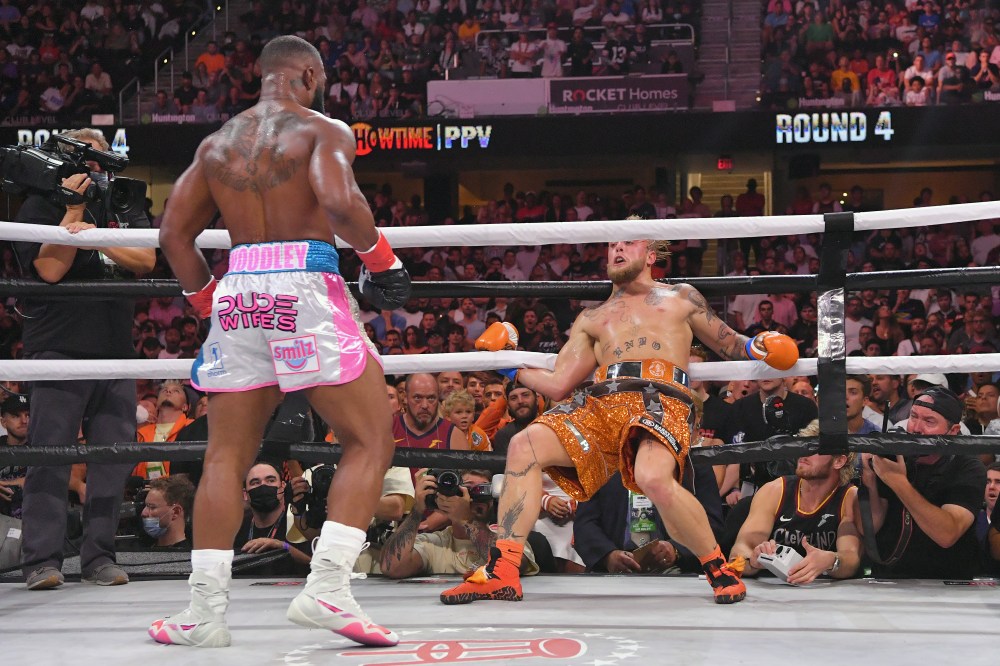 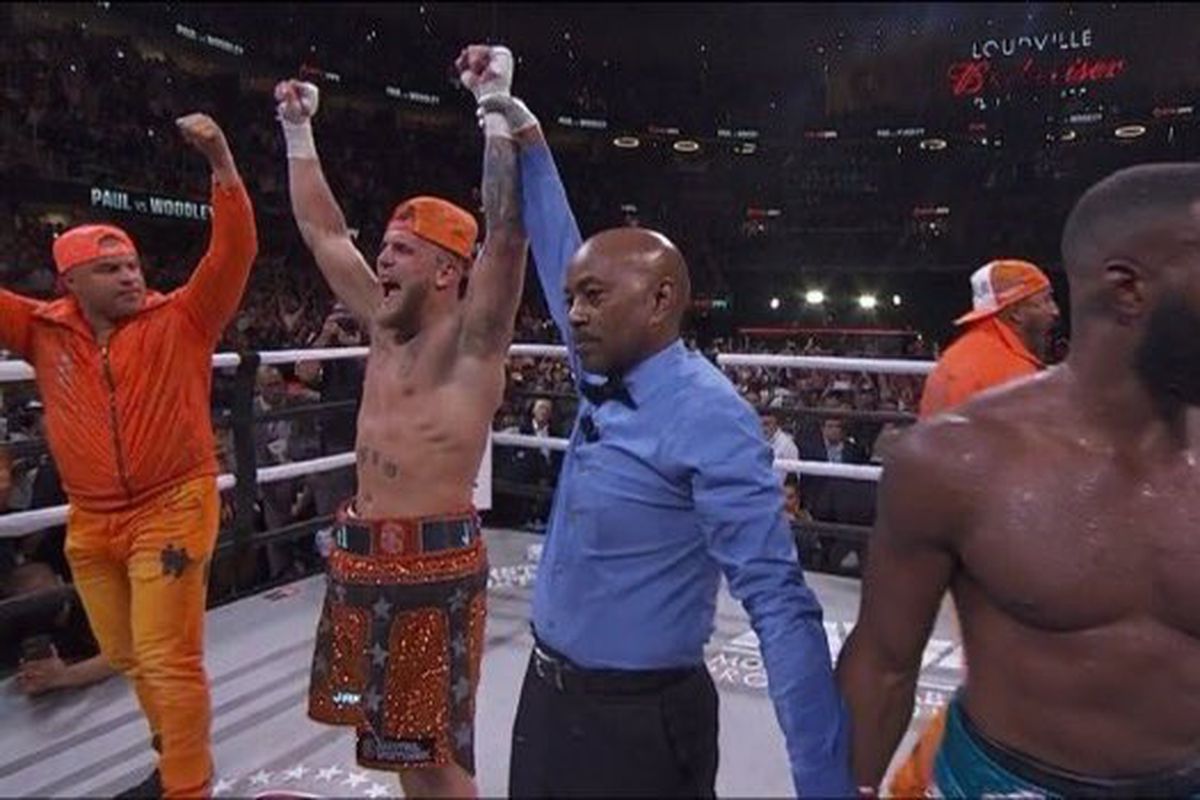 CTE is a brain degeneration that is thought to be caused by repeated trauma to the head. According to the NHS, typical symptoms of the condition include short-term memory loss, changes in mood and slurred speech. Since Paul’s claims, experts in the industry have suggested that it could make things more difficult next time he wants to get a fight licensed.