It’s On! Jake Paul Signed To Face UFC Legend In His Toughest Matchup Ever 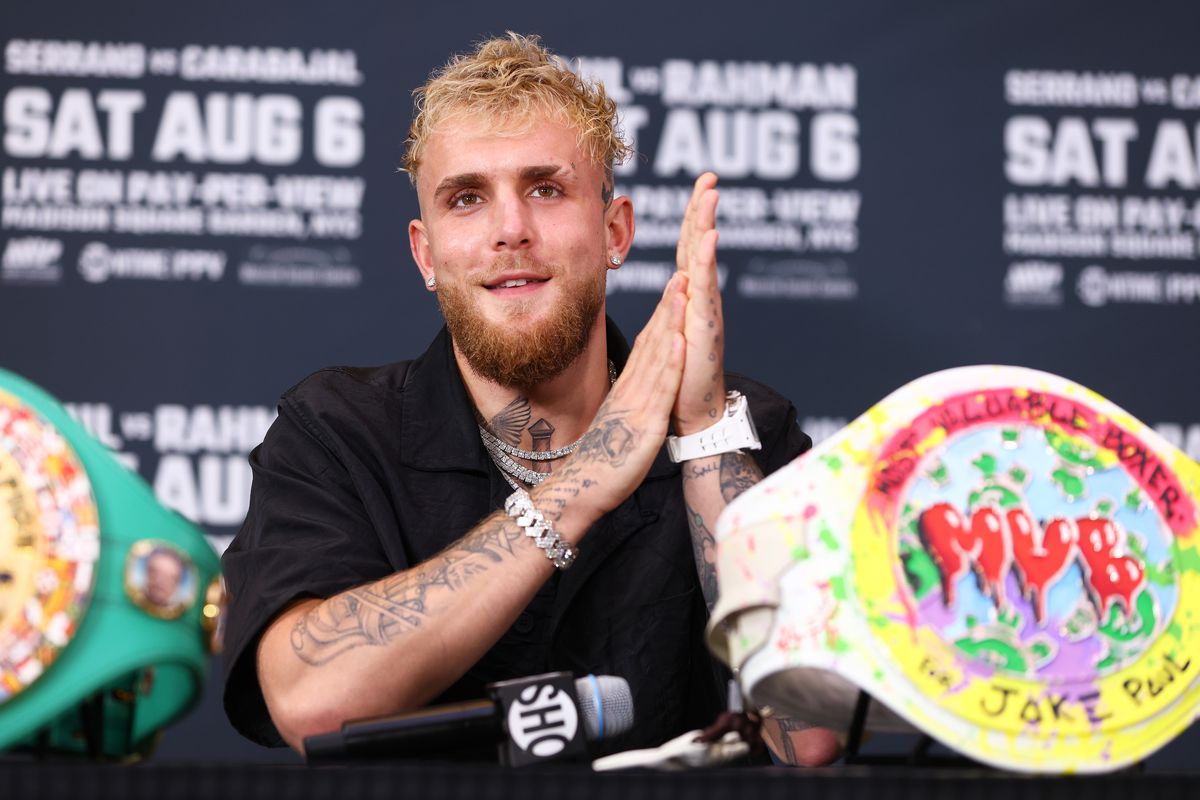 Earlier this evening, there was a report circulating on Twitter stating that Jake Paul would be boxing Anderson Silva in October. This rumor also went along with tweets from Most Valuable Promotions and Jake Paul over the past few days.

These tweets talked about the fact that Paul would be an underdog to an opponent with a massive name. Well, if the rumors check out, it looks like Jake Paul is going to be boxing Anderson Silva in the headliner of a Showtime PPV card on October 29th. 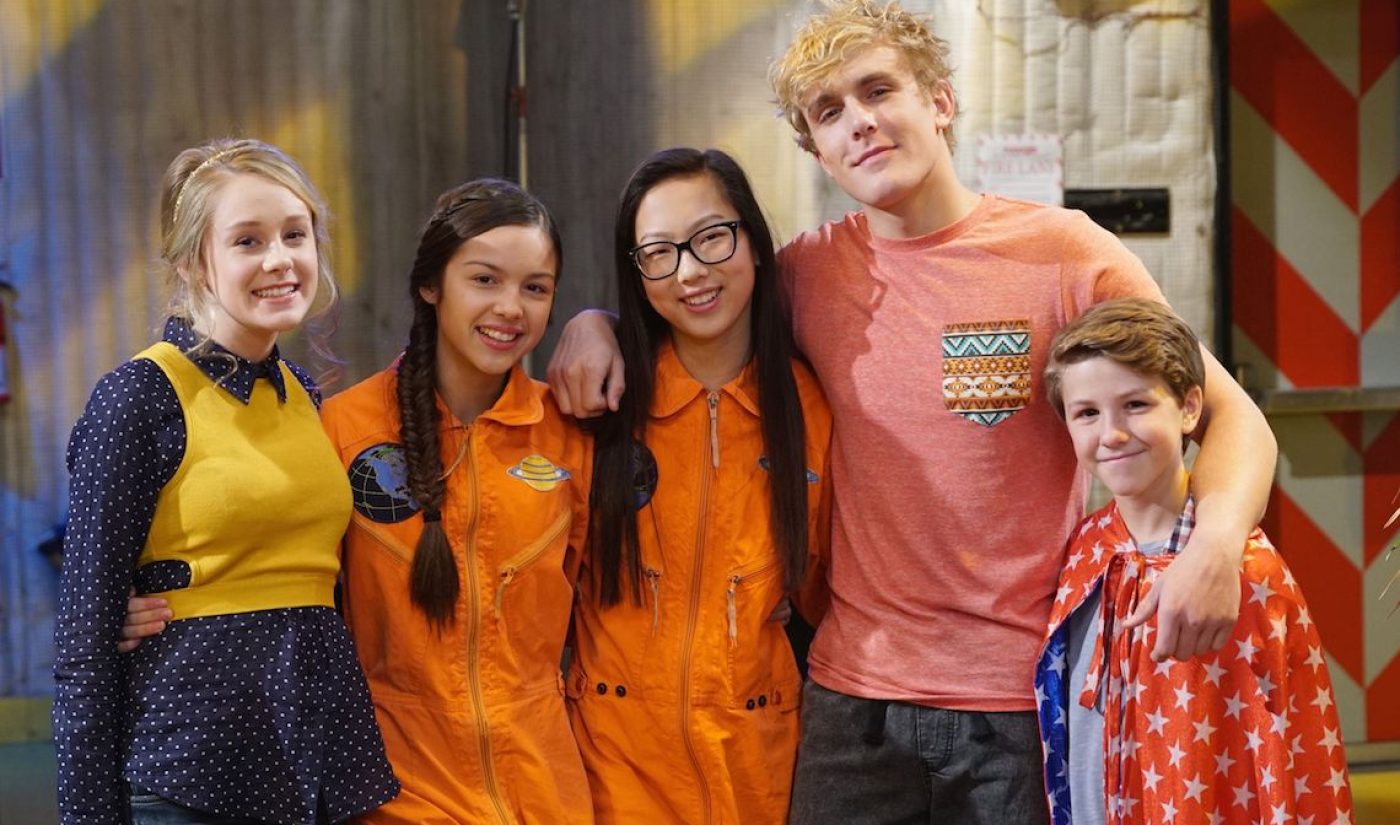 Jake Paul has his next fight booked and it’s reportedly against a former UFC fighter and champion.

According to Keemstar – who covers YouTube and social media news and drama, as well as being close with the Paul’s, is reporting Jake Paul will box Anderson Silva. The event is targeted to take place on October 29 and will serve as the main event of a Showtime pay-per-view. 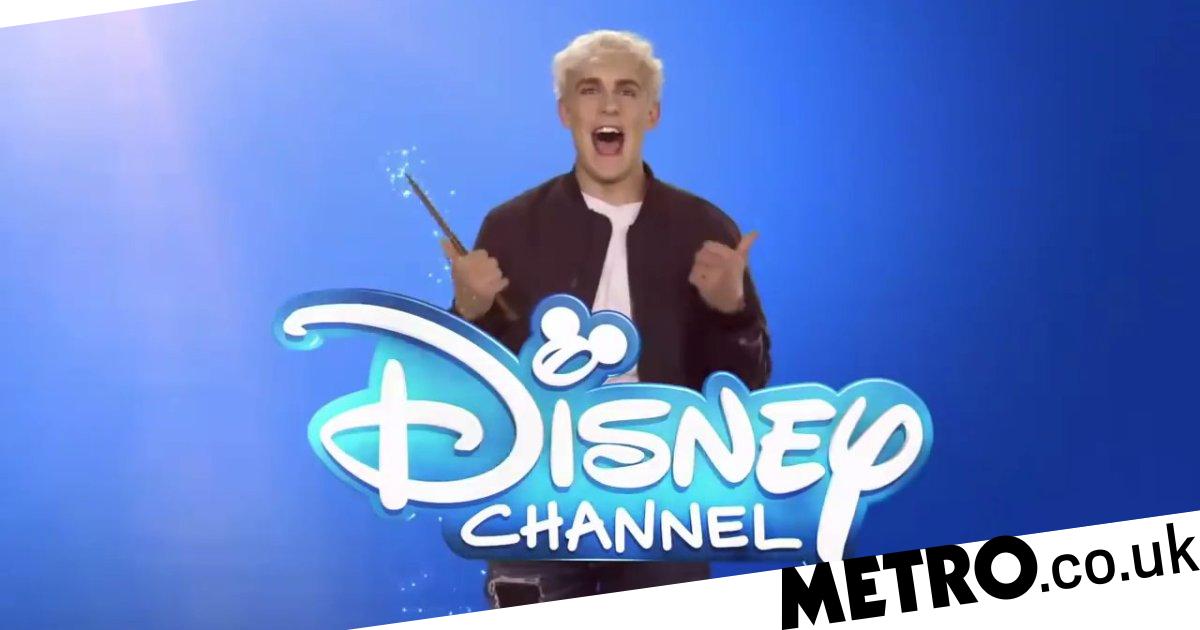 The last time we saw Jake Paul in the boxing ring, he flatlined former UFC welterweight champion Tyron Woodley in their rematch. This year, Paul has stated that he wanted to up his competition.

He was supposed to face Tommy Fury then Hasim Rahman Jr. Both of those fights ended up being cancelled. 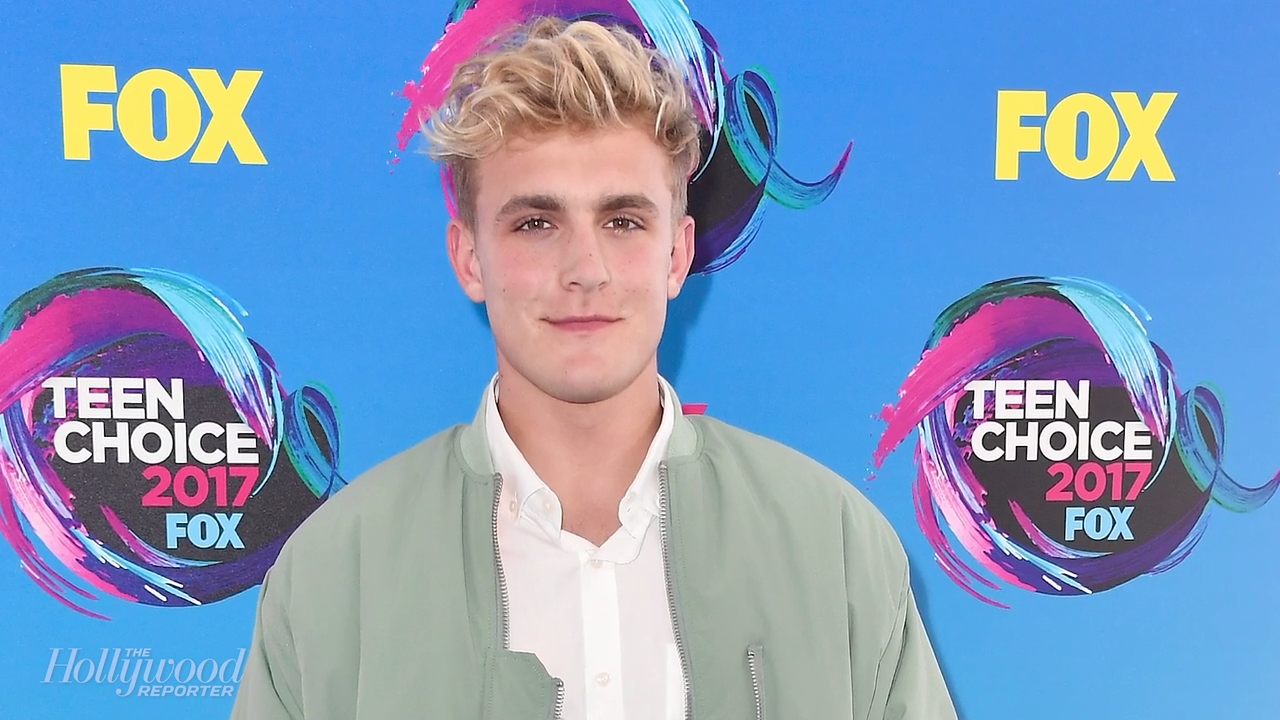 However, The Spider has shown everyone that he’s cut from the Bernard Hopkins cloth if anything else.

Since exiting the UFC in 2020, Silva has had two pro boxing matchups and one exhibition. Most notably, he took on former world champion Julio Cesar Chavez Jr. Silva has been perfect in the boxing ring and many have called for him to be an opponent for Jake Paul.

In terms of MMA name recognition, it doesn’t get bigger than Silva. Also, Silva is perfectly aligned with Paul from a size perspective.

Jake Paul’s management team claims he will be the underdog in this matchup and he certainly should be.

Don’t let the age fool you, Anderson Silva is still lethal. He’s still remarkably fast and accurate. Make no mistake about it, Paul has never been in the ring with someone as sharp as Anderson Silva. 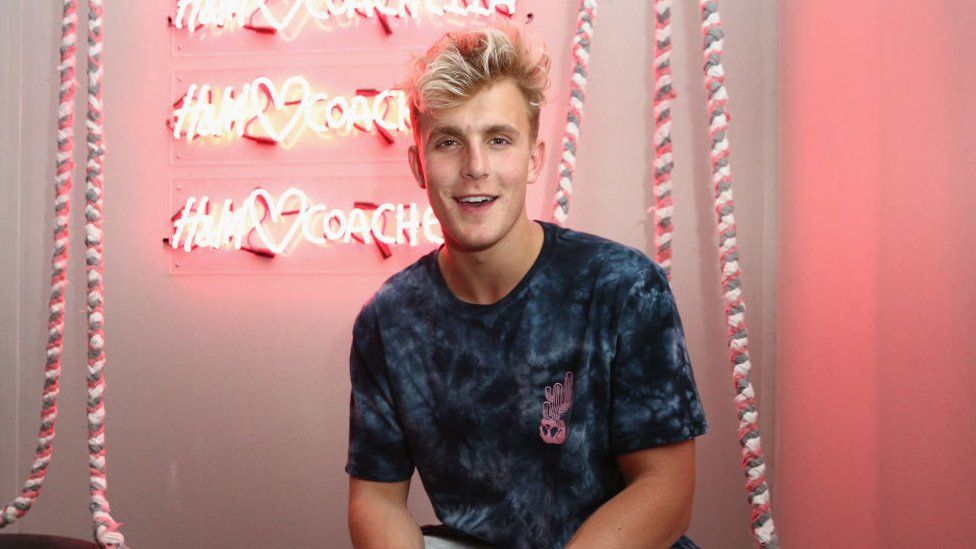 Sure, he’s not boxing prime Anderson Silva, but nevertheless, this is going to be a massive hill for him to climb.

Paul also confirmed on social media he would be returning in October and that the contract was signed. He also said he was stoked for the fight and his team even told him he would be the underdog in the fight. 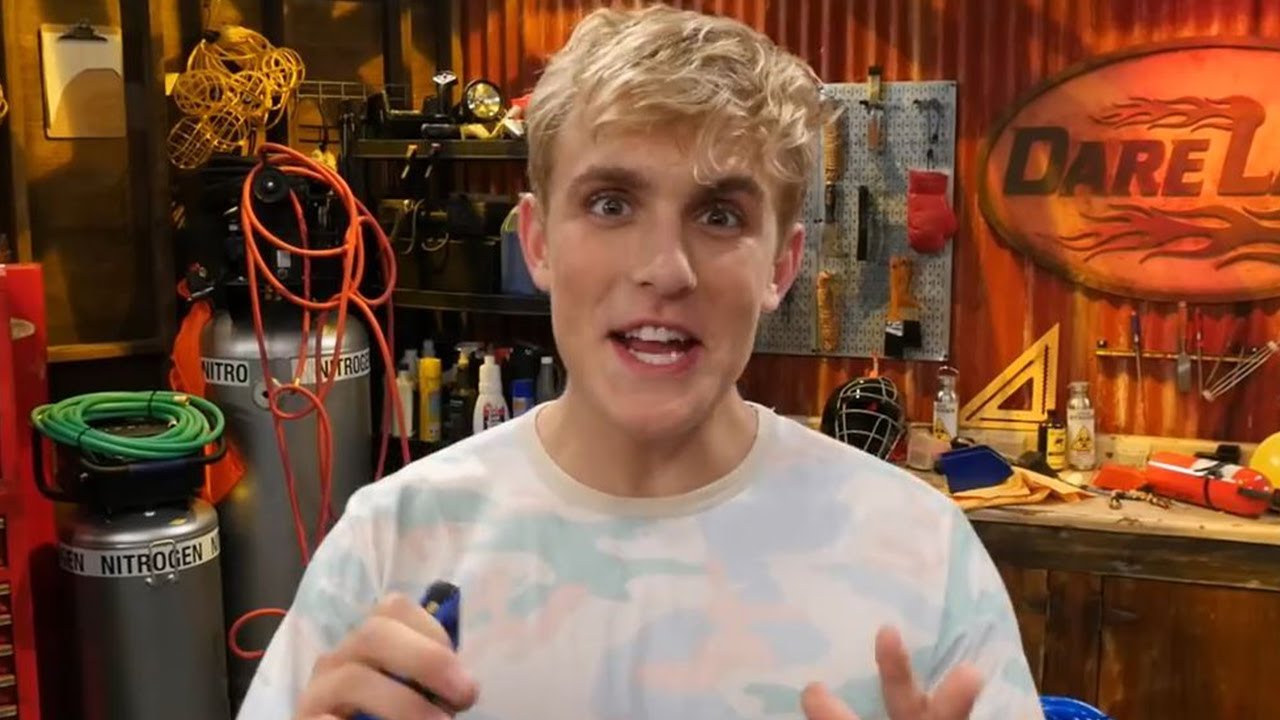 Jake Paul vs. Anderson Silva has been a fight both men have talked about and one many fans have wanted to see. Paul has talked about growing up and watching Silva and wanting to test himself against the legend, and even Dana White has told the YouTuber to box ‘The Spider’ after the Brazilian was released from his UFC contract.

“Yes, definitely, I would love that fight. Interesting story, I think he was the first celebrity I ever saw.

Right when MMA was blowing up, my dad was a super big fan and we went to this local MMA event and they must have paid Anderson Silva to come because it was in Ohio so I don’t know why he would have been there,” Paul said on The MMA Hour back in January about boxing Silva.”

But I actually asked for his autograph and we took a picture with him. I’m maybe like 12 years old but I think he was the first celebrity that I met. So it would be fun to bring it back full circle and fight someone who was one of my first idols.”

Next week we will announce JAKE PAUL’s next opponent. @jakepaul will almost certainly be the underdog. He knows that and he wants that.

Jake Paul (5-0) is coming off a KO win over Tyron Woodley last December which served as a rematch after he edged out a split decision win in August. Paul was supposed to face Tommy Fury and Hasim Rahman Jr. this year but both fights never came to fruition.

Just got the call.

Anderson Silva (3-1 boxing, 34-11, and one No Contest MMA) has transitioned into boxing following his release from the UFC. Silva lost his pro boxing debut in 1998 and then picked up his first win in 2005 before focusing on MMA.

After ending his MMA career, he scored a decision win over Julio Cesar Chavez Jr. and then knocked out Tito Ortiz last September.

Who you got? I’m literally hearing that this is going to be announced! #DramaAlert pic.twitter.com/1aNjUbSLjw