Henry Cejudo Is BACK! October UFC PPV Versus The Biggest Star At Bantamweight 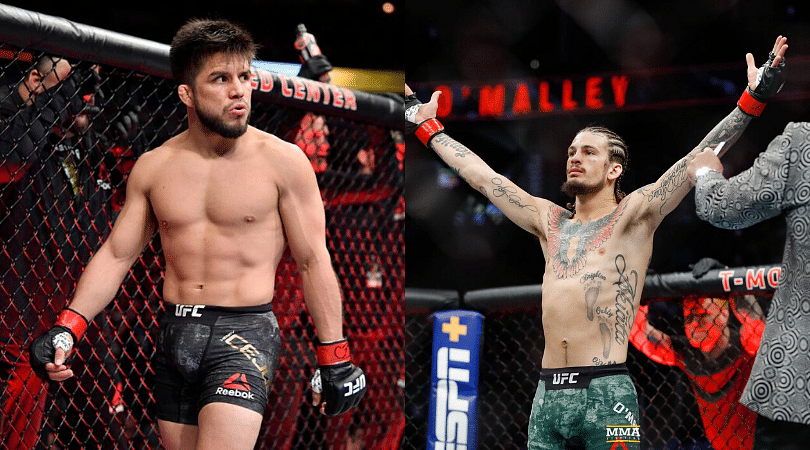 Henry Cejudo would accept a tune-up fight against Sean O’Malley.

The former two-division champion interrupted O’Malley during a post-fight interview following his No Contest against Pedro Munhoz at UFC 276 this past Saturday. The now-viral video seemed to create interest in a potential fight between Cejudo and O’Malley, and it is one ‘Triple C’ would agree to in his return to competition.

Sept 10th to soon fat ass or you all talk @henry. Can’t find his twitter someone tag please

“I just think he thinks he’s better than what he really is, and to me, that’s a problem,” said Cejudo on an episode of The Triple C & Schmo Show. “So I challenged him. I said, ‘What’s up, man? Are you ready?’ He’s like, ‘Cuh-cuh-cuh…’ I should start calling him ‘Stuttering Sean’.

“He freaking tripped over his own damn words. But anyways, he doesn’t want this smoke. That would be the worst. It would be like Jake Paul facing Jon Jones. I would eat that dude alive.” 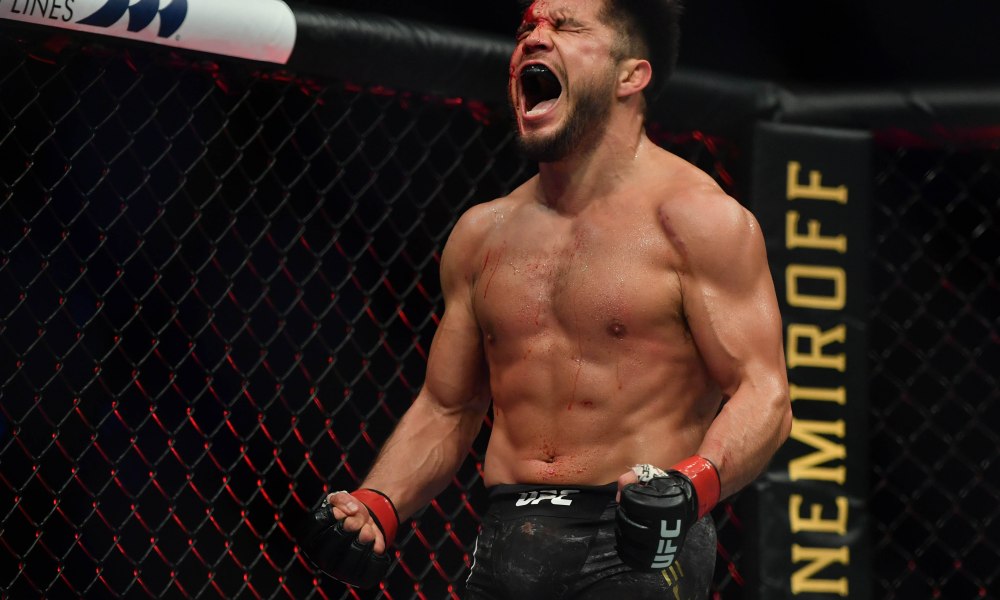 Cejudo announced the end of his retirement and re-entered the United States Anti-Doping Agency (USADA) drug testing pool earlier this year. The 35-year-old wanted to compete for a championship against Aljamain Sterling or Alexander Volkanovski in his return, but it could be a while before either of those fights happen.

Sterling reportedly has his next defense opposite of T.J. Dillashaw, while Volkanovski has set his sights on a move to lightweight for a shot at becoming a two-division champion.

Lol Ronald Methdonald got his feeling hurt. He doesn’t want to die! I’m Eligible in October per USDA. Plus I have to lose some of this Mexican fat. Ps make sure the Virgin boyz are in front row to witness the assassination. I love paperview point 😂🏆🏆🏆 https://t.co/90712S37jA

If those options are out for now, Cejudo said O’Malley would be a good alternative.

Shortly after the no-contest, O’Malley was conducting a post-fight interview with a reporter when Cejudo intervened. The two verbally sparred for about a minute before Cejudo was escorted away from O’Malley’s interview. After their heated confrontation, O’Malley is focused on a matchup with Cejudo next as he moves closer to the bantamweight title picture.

While Cejudo did not imply he is not interested in a fight against O’Malley, the timing offered would not work. Cejudo explained in his response on Twitter:

“Lol Ronald Methdonald got his feeling hurt. He doesn’t want to die! I’m Eligible in October per USDA. Plus I have to lose some of this Mexican fat. Ps make sure the Virgin boyz are in front row to witness the assassination. I love paperview point” Cejudo has re-entered the USADA testing pool and seems serious about a return to the UFC. He hasn’t competed since vacating his title following a win over Dominick Cruz at UFC 249.

Before the no-contest, O’Malley had earned three-straight wins over the likes of Raulian Paiva, Kris Moutinho, and Thomas Almeida. 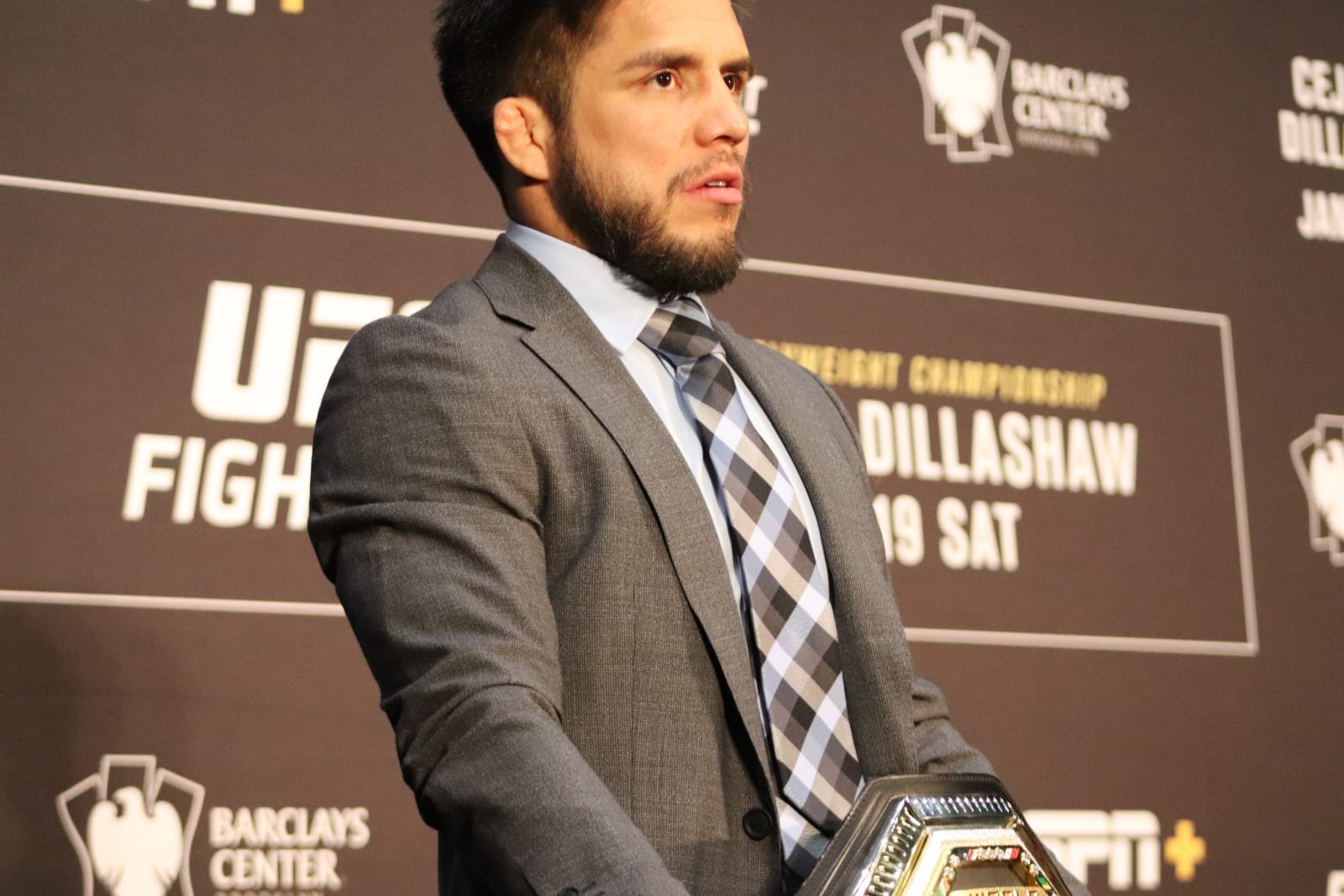 The UFC may opt to book an immediate rematch between O’Malley and Munhoz after their no-contest. But, if that option falls through, O’Malley has his eyes set on a matchup with the former bantamweight champion Cejudo. However, as indicated in Cejudo’s response, he may have to wait a while if that’s the only fight he wants next.

“I think that might be a good tune-up fight, but the goal for me for Sean is to get rid of him in two rounds,” said Cejudo. “Don’t make him go past two rounds. So that’s my goal. But he wouldn’t take the fight. Stylistically, I’m just too smart, I’m too experienced, I’m too tough and I’m definitely too damn good-looking. 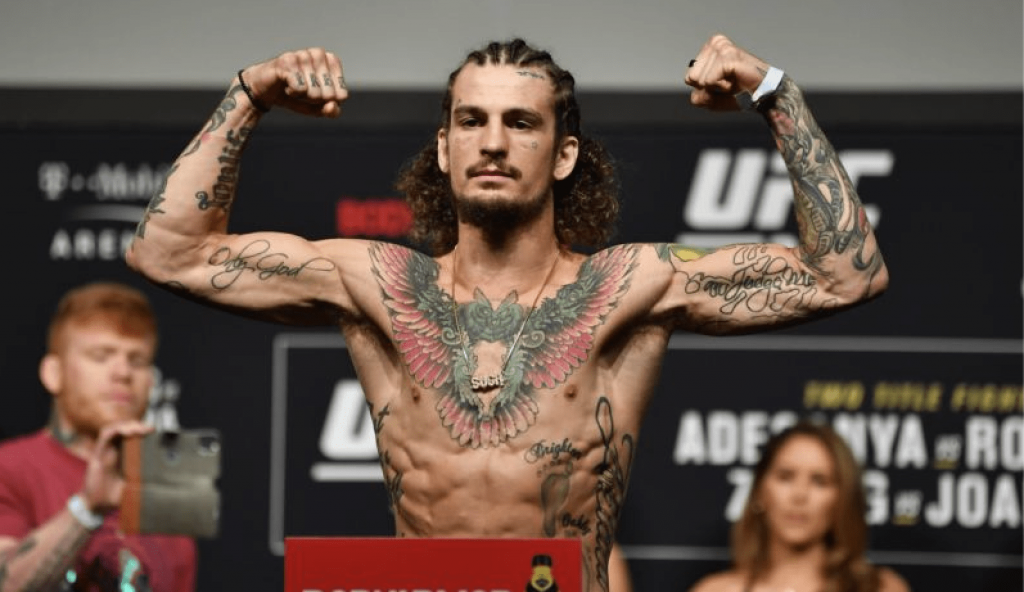 “I would take him down,” continued Cejudo. “I would do some nasty things to him. I’d kick that front leg of his and then I’d slowly start putting my hands on him, and that’s it. That’s the game plan. That’s how you beat Sean O’Salty.”

O’Malley has suffered defeat once in his professional career, a first-round technical knockout loss to Marlon ‘Chito’ Vera at UFC 252 nearly two years ago. The No. 13 ranked contender rebounded with three consecutive wins over Thomas Almeida, Kris Moutinho and Raulian Paiva before the No Contest against Munhoz.