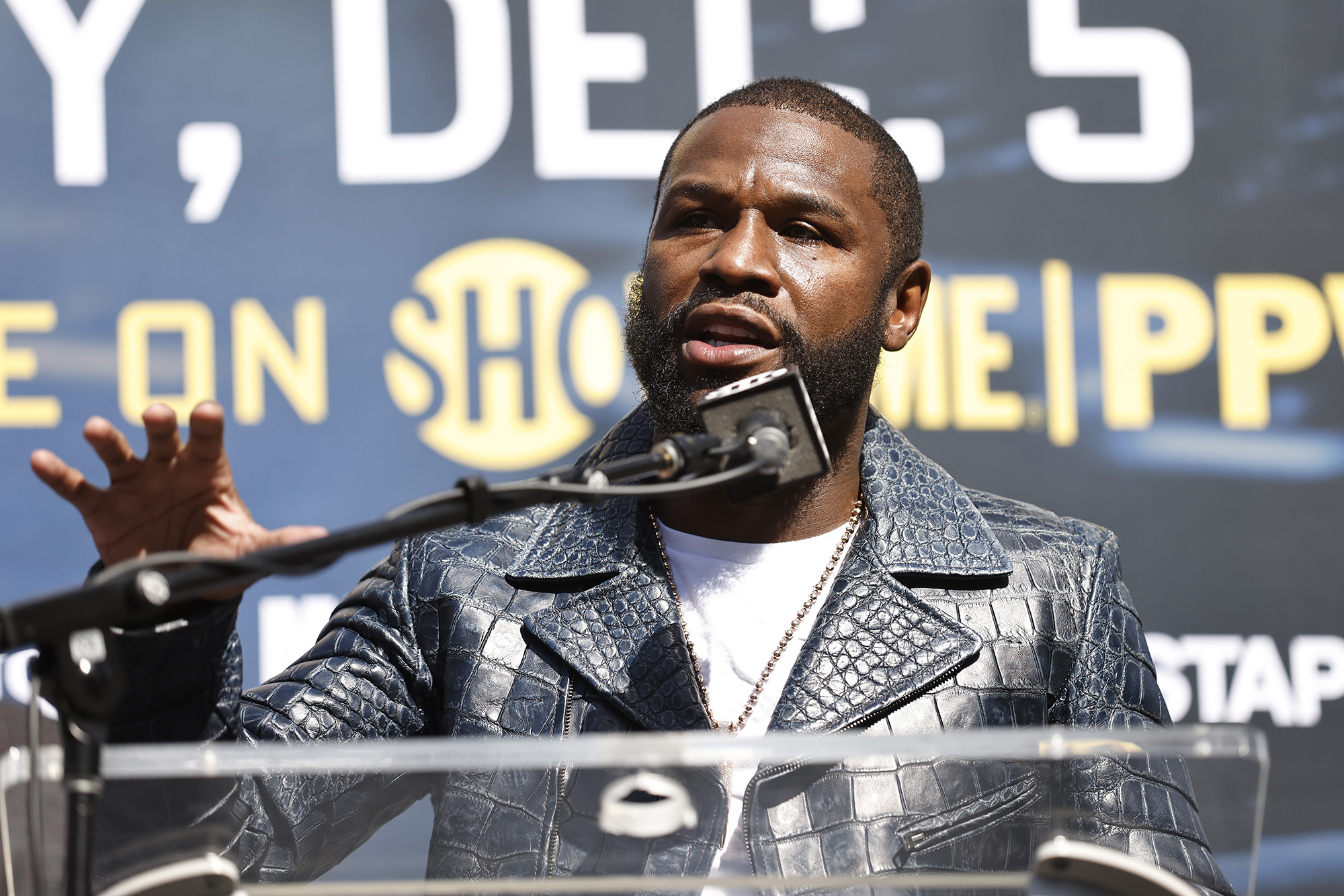 Cancel culture is ready to dig their nails in another popular celebrity, no pun intended. Following the attempts to get comedian Dave Chappelle canceled and his Netflix special taken off the streaming giant, folks are now highlighting boxer Floyd Mayweather Jr.

Floyd Mayweather Jr. was in Los Angeles at the renowned Staples Center to watch the Clippers play the Memphis Grizzlies on Saturday night. A video presented by TMZ Sports shows a fan approaching Floyd Mayweather in the hopes of retrieving a picture with the undefeated boxer. 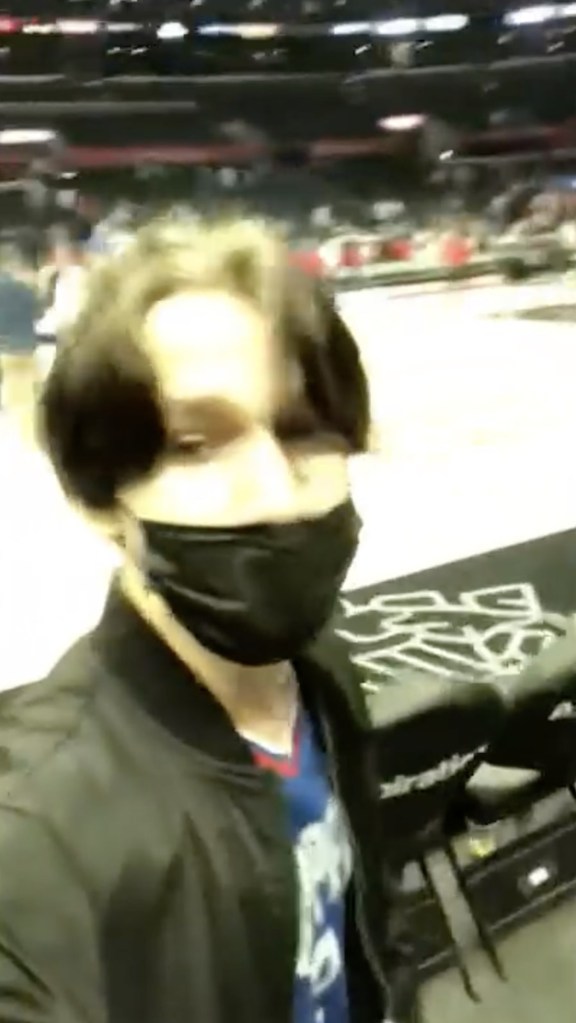 However, his moment would end up being denied. The video in question shows Floyd allegedly refusing to take a photograph with the fan after pointing out his painted nails. “You got painted nails,” Mayweather is heard saying in the video. 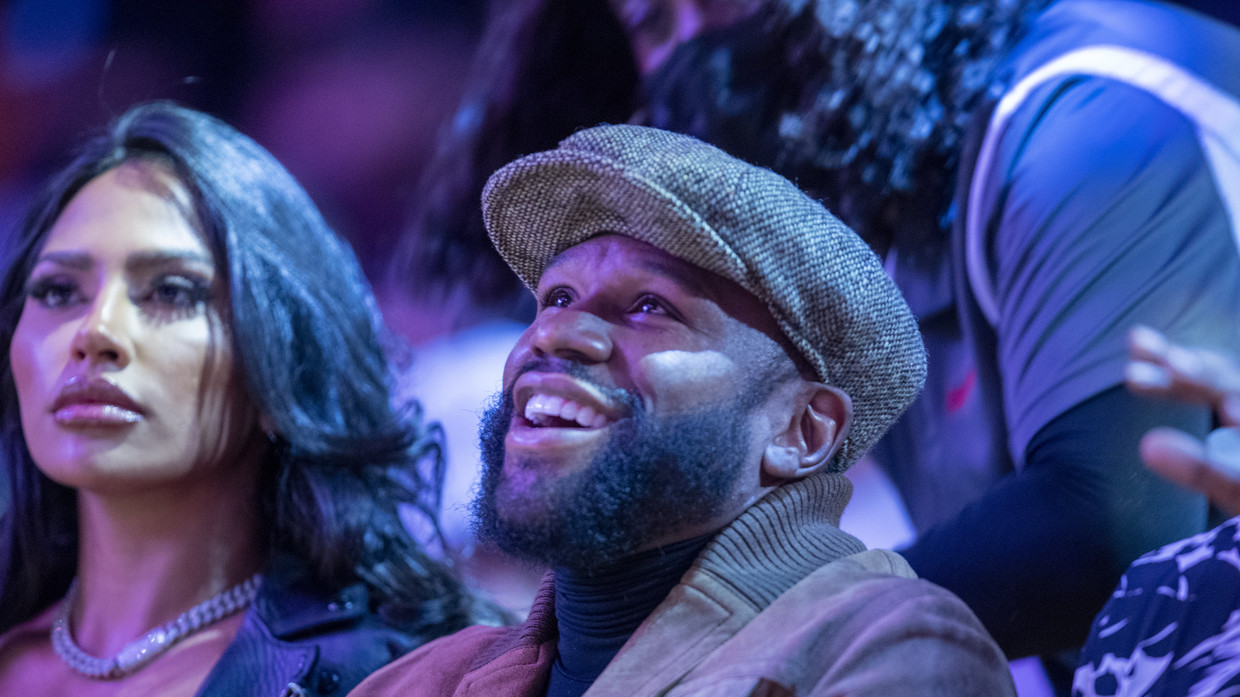 “I don’t take pictures with guys with no painted nails.” This rejection causes the fan to react by labeling the boxer a “homophobe.” The fan proceeds to share in the video (with the apparent intent to post the interaction online) that they are the first to witness Floyd Mayweather’s actions.

“You guys saw that first, bro,” he says. “Floyd doesn’t want to take a photo with me because my nails are painted. Bruh, really? I didn’t mean to rush him like that.” Twitter soon began to show how divided they were, with some feeling the situation was not a big deal. However, many began to highlight Floyd Mayweather’s apparent pattern with homophobic comments. 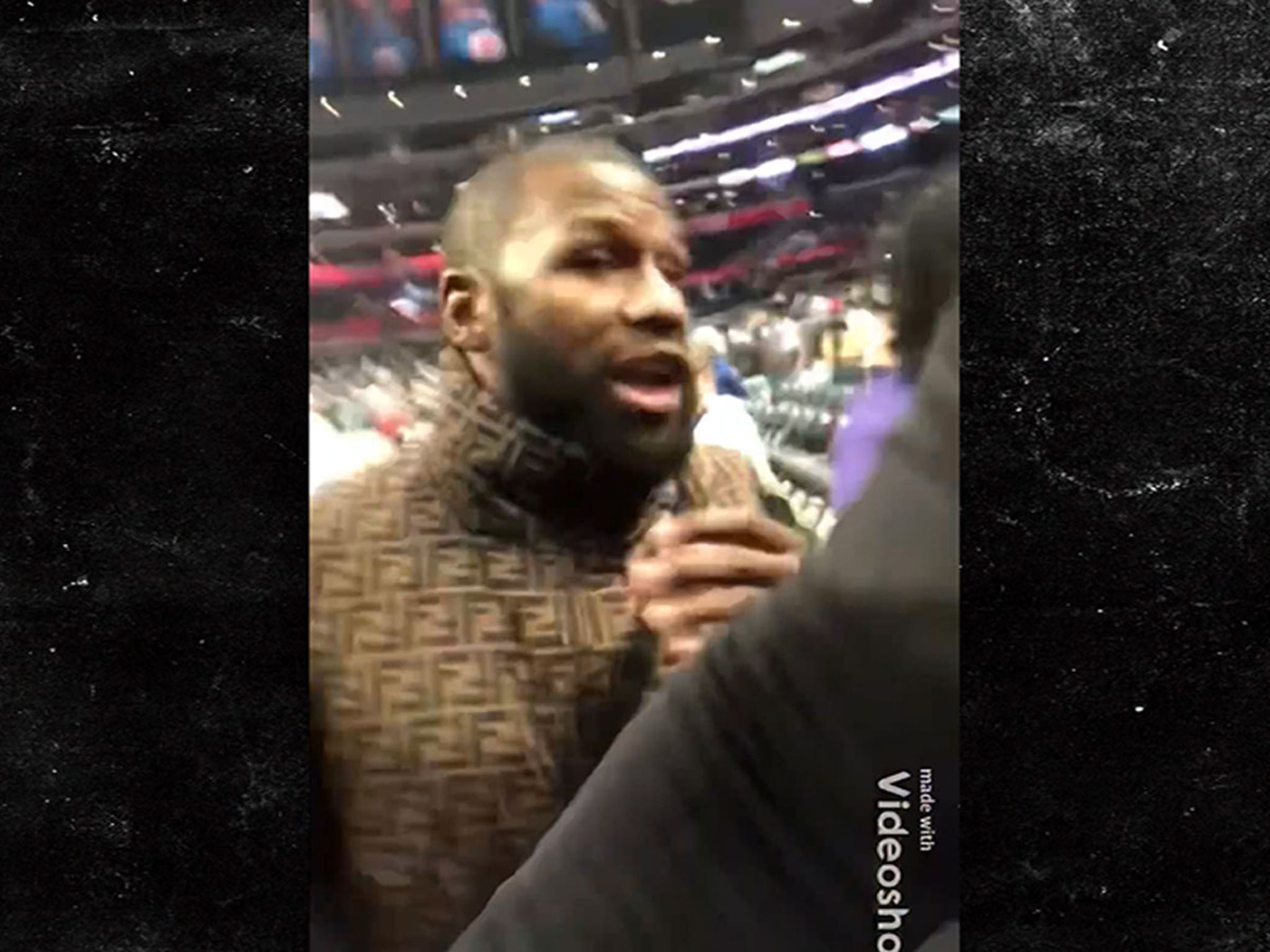 Some on social media brought up his past comments using slurs in regards to Connor McGregor in London. This is not the only controversy that is surrounding Floyd Mayweather in recent times. The famed boxer is currently embroiled in a lawsuit with New York-based jewel company Eric & Co Trading Group for allegedly.

The jeweler alleges that Mayweather has refused to pay for jewels that he was given in June. After receiving over 30 pieces that are valued at hundreds of thousands of dollars, the company claims Mayweather has made his stance plain.

As far as his career, it is widely known that Mayweather’s stats remain undefeated. However, the Associated Press issued Lebron James the “Male Athlete of the Decade” in 2019, which propelled Mayweather to express his disdain.

Appearing on an episode of Drink Champs, Mayweather stated that he loved Lebron James, but shared that his win was like a discrepancy. “When we’re talking about Athlete of the Decade, that’s me,” Floyd Mayweather said. “That’s me. Hands down. We talking about from 1996 to 2020.” His comments were likened to “unsportsmanlike behavior” from fans. 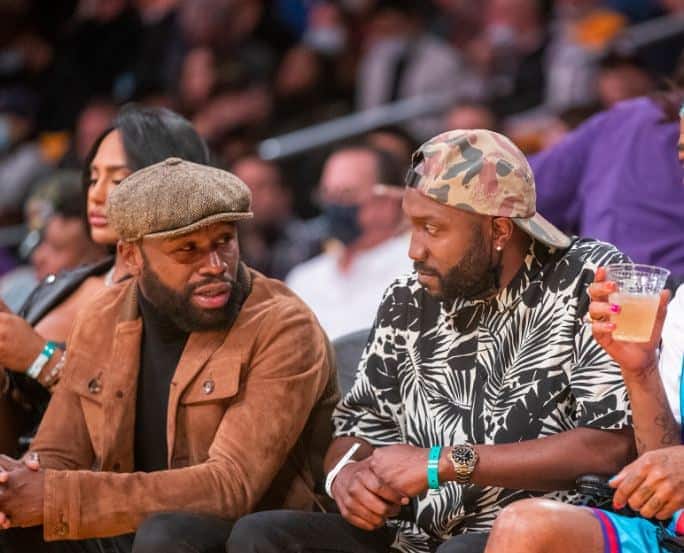 Controversy has also trickled down to his daughter as well. Recent reports state that Yaya Mayweather is now facing two decades after an altercation with her boyfriend’s (rapper NBA Youngboy) child’s mother left her wounded last year.

In other news, it looks like Floyd Mayweather is about to have a long-awaited reunion. Fans who have been vying for a rematch between Mayweather and Manny Pacquiao will get their wishes granted this December. However, it won’t be what they expect. It appears that the two will appear together in a charity basketball game, according to multiple reports.