Whether it is for his love for Hailey Bieber or for the release of an upcoming album, Justin Bieber keeps making it to the headlines for various reasons every now and then.

But there was this one time when Justin Bieber made it to the headlines for learning a new physical activity. 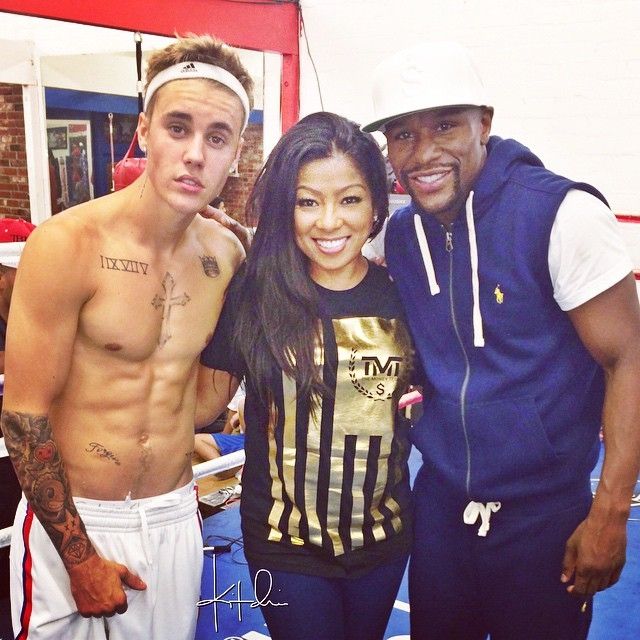 The singer got new skills and these videos of him learning how to box are a proof: 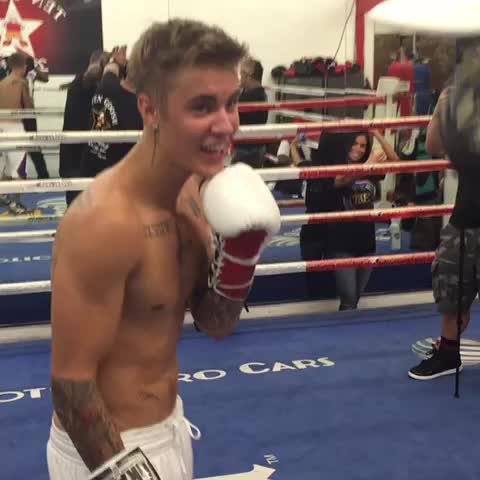 Justin Bieber learned boxing in order to stay fit and active. Initially, he had taken private lessons from Floyd Mayweather.

The Intentions singer looked quite dedicated to his task as the instructor gave him instructions to fight.

Justin Bieber has dressed appropriately, like a boxer, flaunting his abs. This might be the reason for the singer’s fitness. 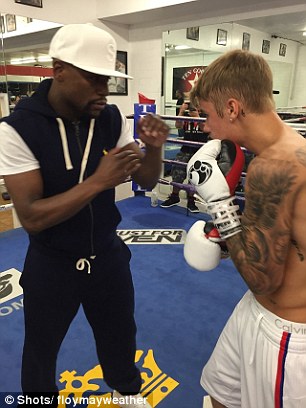 Boxing and fight training is a part of his workout and Justin Bieber practices it regularly.

In the video, are a bunch of short clips in which Justin Bieber is training hard with dedication and passion. 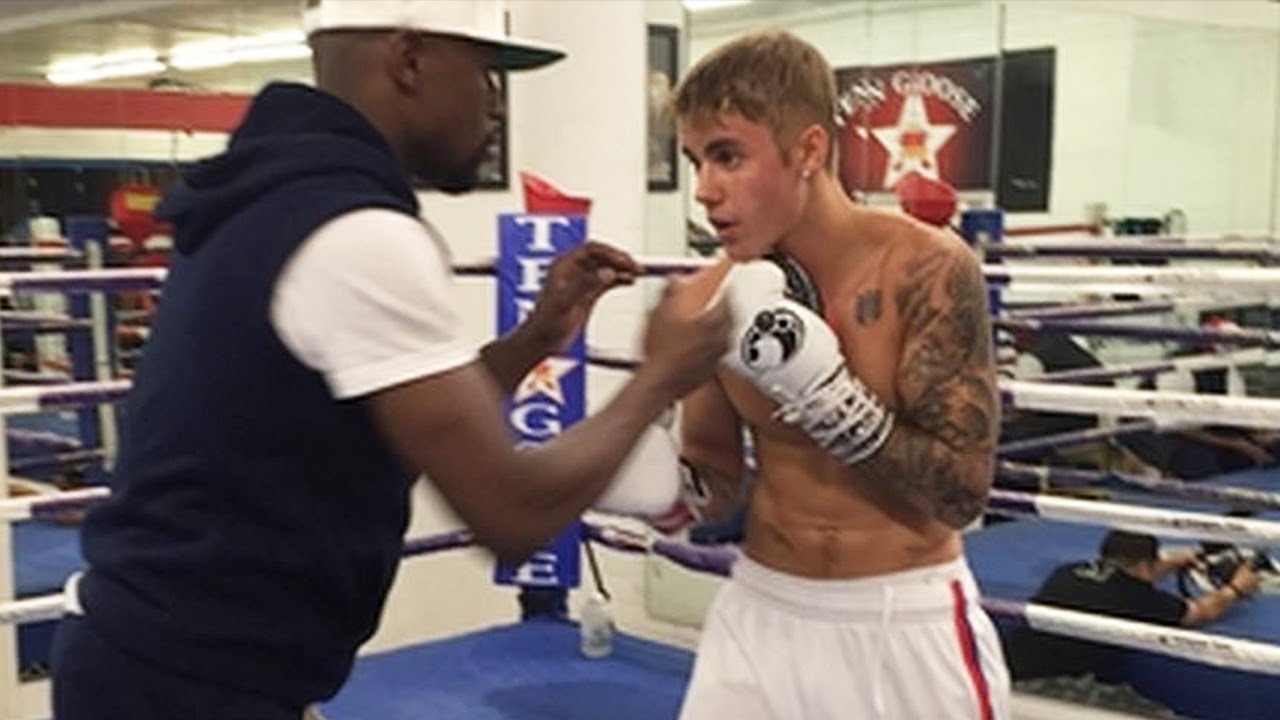 Here’s an unseen video of Justin Bieber fighting with Rory Kramer. Rory Kramer is an American actor and director.

In the video, the duo is seen having an intense fight occasionally defending themselves. 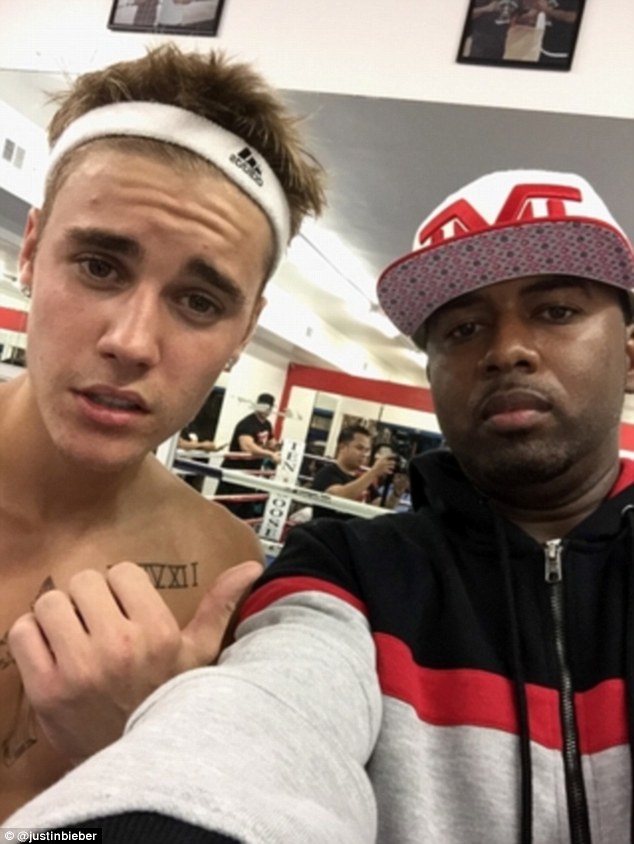 The one in a white t-shirt and grey pair of shorts is Justin Bieber while Rory Kramer was dressed in a black outfit.

This video is from when world-wide champion Floyd Mayweather trained Justin Bieber in boxing.

Right from teaching him how to tie his boxing gloves to showing him the right moves, Justin Bieber has surely picked the right person to train himself in boxing.

After a few moves, Justin Bieber is seen practicing his moves on a punching bag. 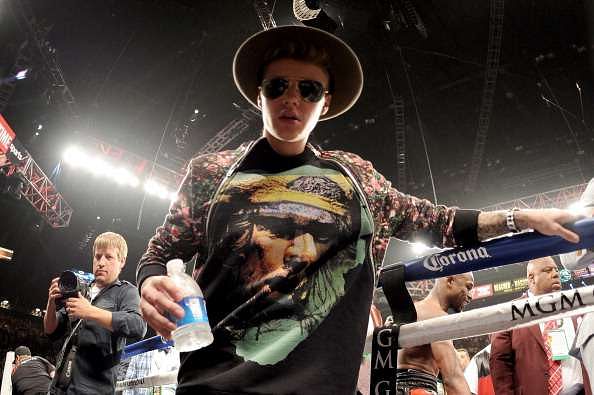 It was reported Justin Bieber has taken private lessons from the star boxing champion. Currently, Justin Bieber is in self-quarantine with his family in Canada.

Justin Bieber moved to Canada with his wife Hailey Bieber right before the government announced a lockdown in their country. 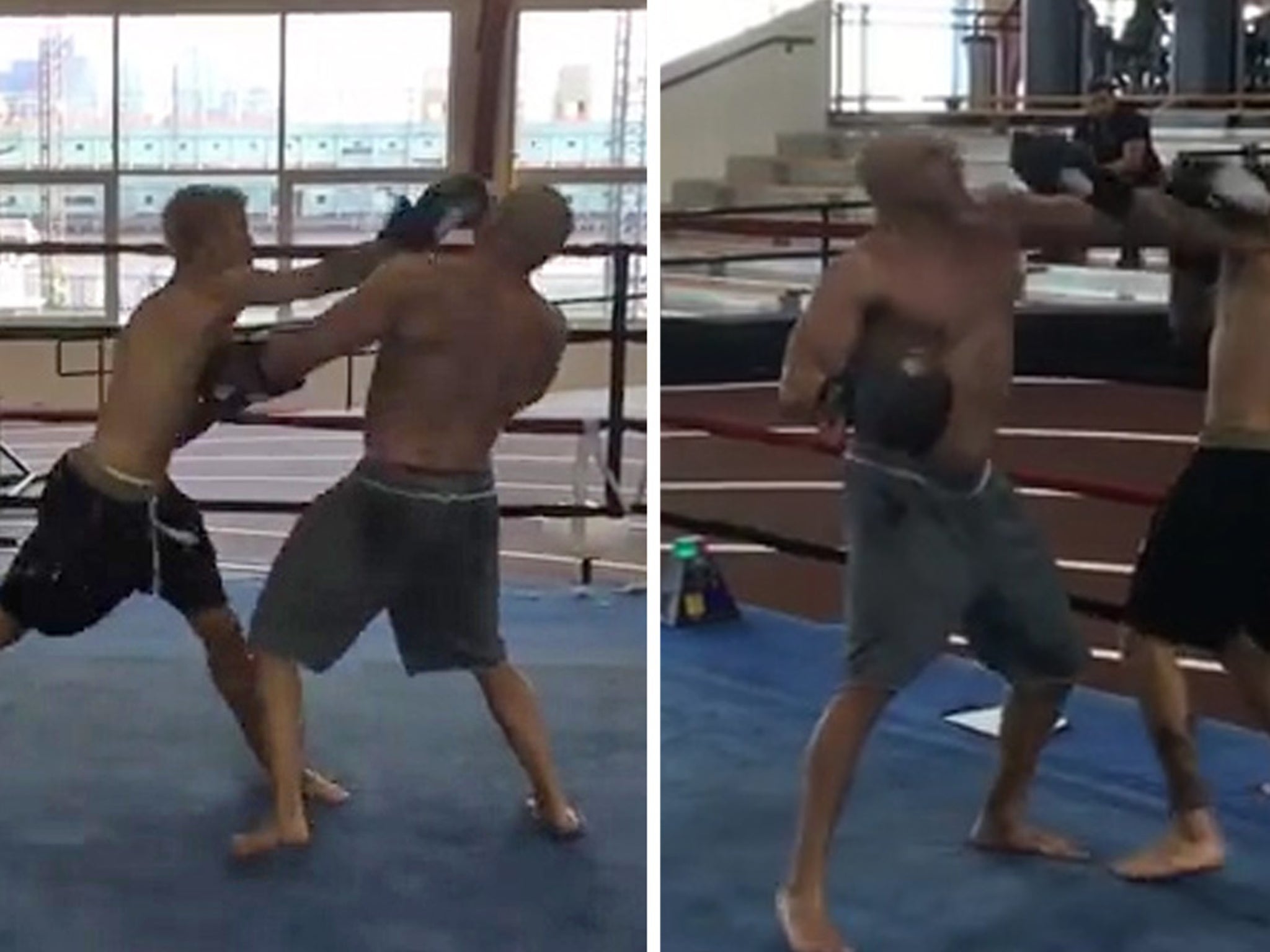 He is practising social distancing with her and is also spending some time with his family. Justin Bieber recently released a new quarantine special song ‘Stuck with U’ which is a collaboration with singer Ariana Grande.