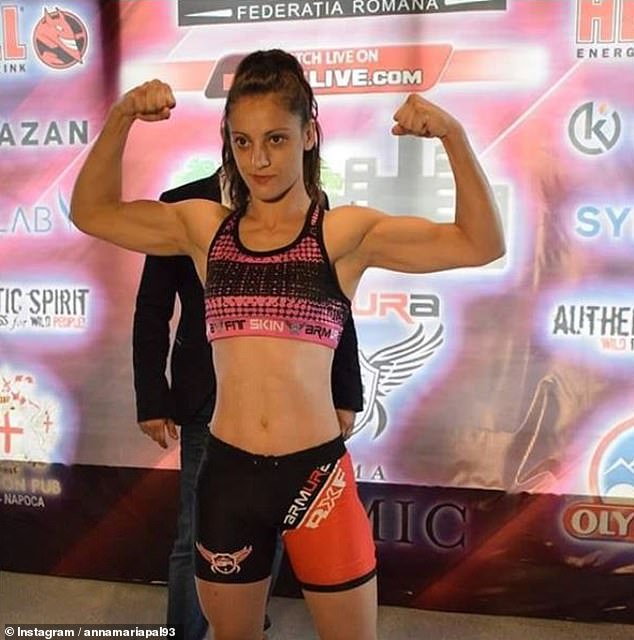 Reality shows are liked by audiences universally as they show real-time experiences and reactions of contestants, unlike other scripted shows. The reality TV show ‘Survivor Romania’ is not only popular in the Dominican Republic but is followed by audiences all around the globe.

But the show grabbed all the negative publicity when a 26-year-old female contestant Ana Maria Pal lost her cool and hit fellow contestant Andrei Ciobanu on his nose with a sudden headbutt.

The attack left the victim with a serious injury, but Ana seemed to be the least repentant for her action.

She was hugely criticized for her move and audiences blamed her for lacking sportsman spirit and patience. This eventually led to her eviction from the show. 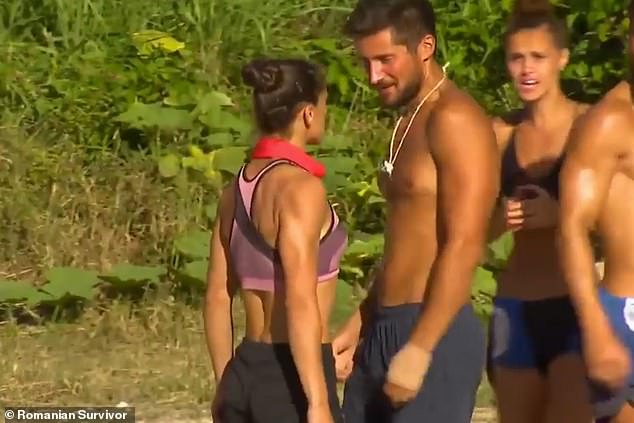 Being a Mixed Martial Art (MMA) fighter, Ana was a strong and powerful contestant which explains the fact that her sudden yet short-distanced headbutt was impactful enough to break Andrei’s nose.

Although, some believed that Maria’s reaction was spontaneous and unplanned when the victim provoked her during an activity of throwing the ball. He mocked her by saying “it’s hard”.

That is when she lost it. However, the majority of the audience, crew members, and fellow contestants feel that it was absolutely unfair of her to behave so violently on a TV show. 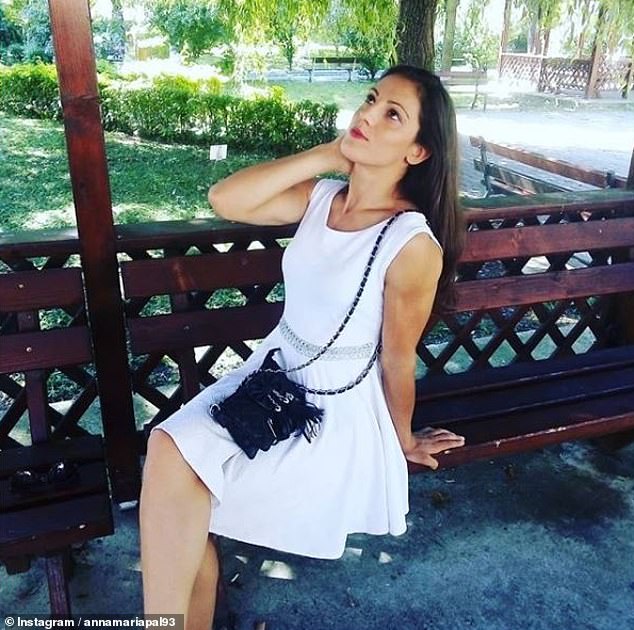 Physical and verbal abuses in TV reality shows are not something new. Many participants lose their cool during games and activities and eventually end up displaying their violent sides.

Makers of such shows highlight these fights to gain more TRP and audiences also enjoy watching such fights. But a severe aggressive reaction as this, which ultimately led to a serious injury as reported in The Daily Mail, was condemned by most of the audiences.

Andrei expressed his agony through his Instagram handle and addressed those supporting Ana saying if their fathers would have been subjected to such violence over a tiff by their mothers would they still support their mothers? 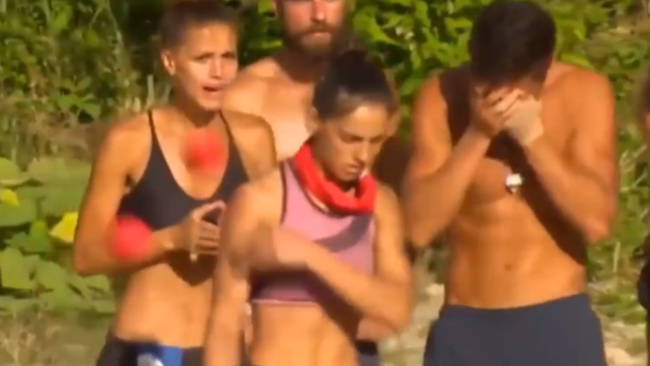 What became worse in the entire situation is Ana’s lack of repentance for her act and her adamant behavior which compelled the makers to throw her out of the show, in spite of her being a strong contender.

Her eviction was also filmed which certainly put her in a bad light. The entire episode has stirred the entertainment industry as some think such incidents are all scripted whereas, others think these are spontaneous and natural reactions.

The presenter of the show, Don Crucero showed his dislike for the incident and considered it a terrible experience. Crucero also emphasized on the fact that no matter what the provocation is, such aggression was never tolerated and would never ever be tolerated in their show. 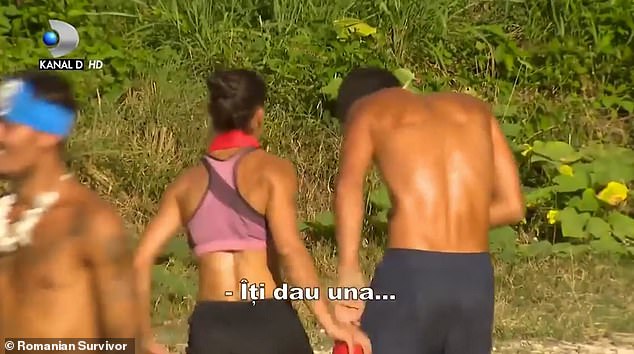 He added that Ana should never be allowed to return to the island. Although audiences have mixed opinions about the whole incident, one unanimous reaction is Ana should have definitely shown some restraint and politeness in her behavior.

Andrei’s physical injury has certainly made him gain more sympathy and love than probably he would have gathered; had he not been attacked. On the other hand, Ana’s aggression has made her loose even her most loyal supporters. This is a great example of why self-control and restraint are important, irrespective of whether or not you are in the public eye.

But more so when you are because as a public figure your actions have greater consequences and may influence many. Clearly, when one is part of a game show there is bound to be provocation from other contestants, but how far can one give in to one’s anger is what needs to be reflected upon.