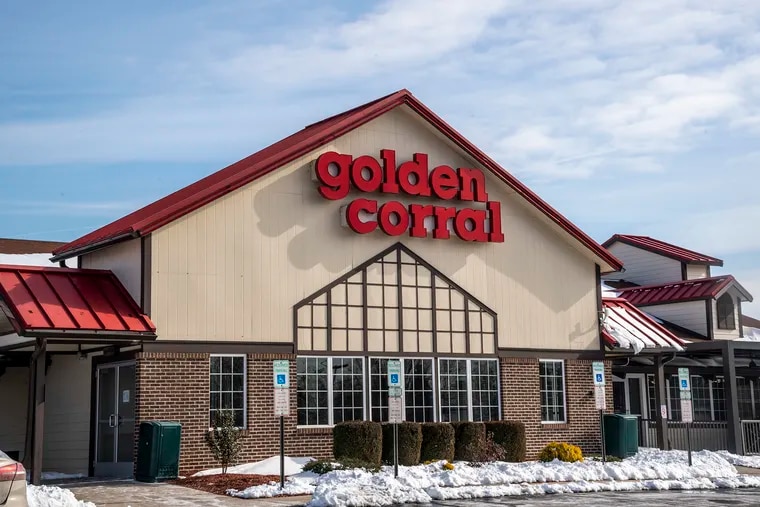 A Friday night out turned into a melee in Bensalem at a Golden Corral restaurant. Now police are trying to figure out how it started. A former employee of the restaurant says he was told the fight may have happened after a customer became enraged when the buffet ran out of steak.

Video shared with Eyewitness News shows punches being thrown and high chairs flying as a fight breaks out inside the Golden Corral in Bensalem Friday evening. 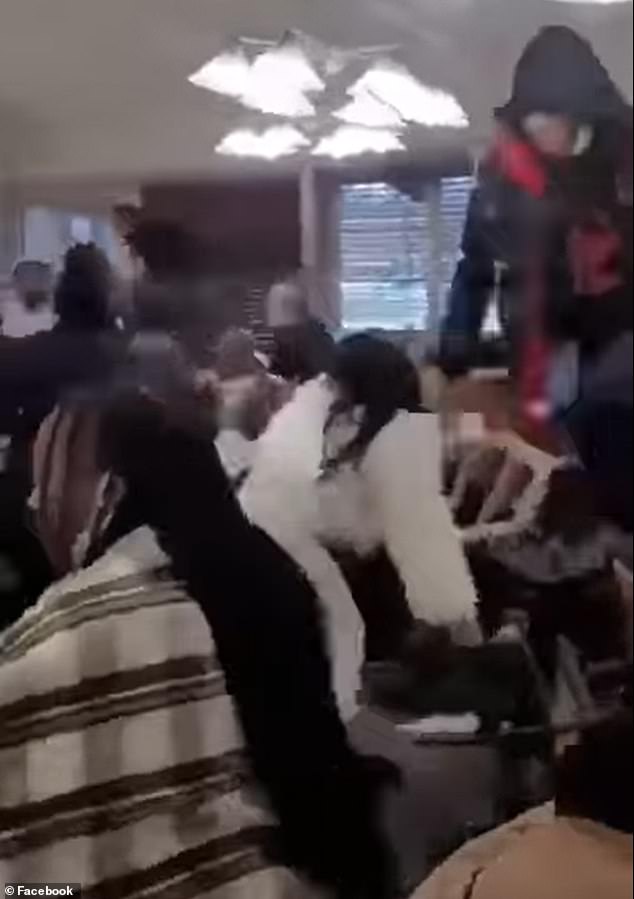 Bensalem police confirm the brawl may have involved more than 40 people and happened following an argument among some customers. Officers are still looking into what caused the argument.

“I’ve never seen nothing like that in Golden Corral before,” former employee Dylan Becker said. Becker, who used to work at the Bensalem Golden Corral, says he was told by a current employee about the initial altercation. 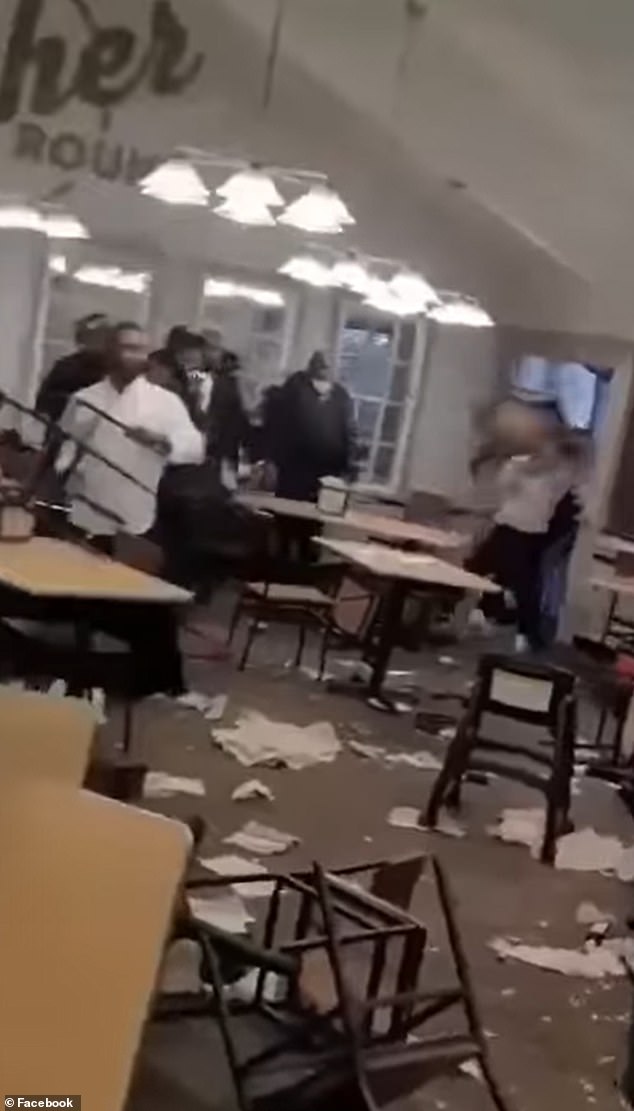 “From what I heard it was over steak, apparently somebody cut in line,” Becker said. His friend heard the same details.

“There was a shortage of steak and two parties were involved and one family cut in front of another family, they were taking their time and they ran out of steak and it got into a heated exchange at the tables,” Gaven Lauletta said. 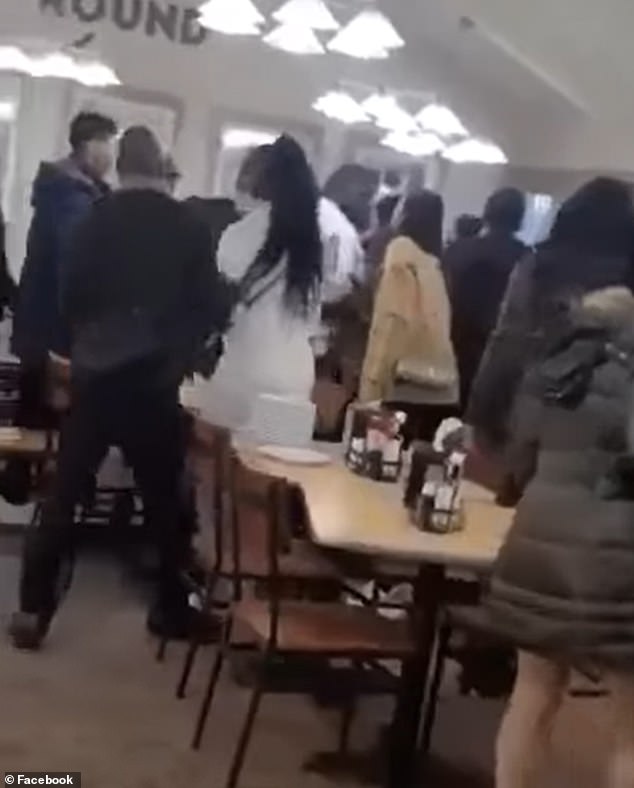 In the video, a man is heard saying “all I wanted was some steak.” Golden Corral wouldn’t answer our email asking if a lack of steak caused the melee.

But JK Hospitality, LLC, the Golden Corral franchisee wrote in a statement: “Thankfully, no serious injuries have been reported. The safety of our guests and co-workers is our top priority.” 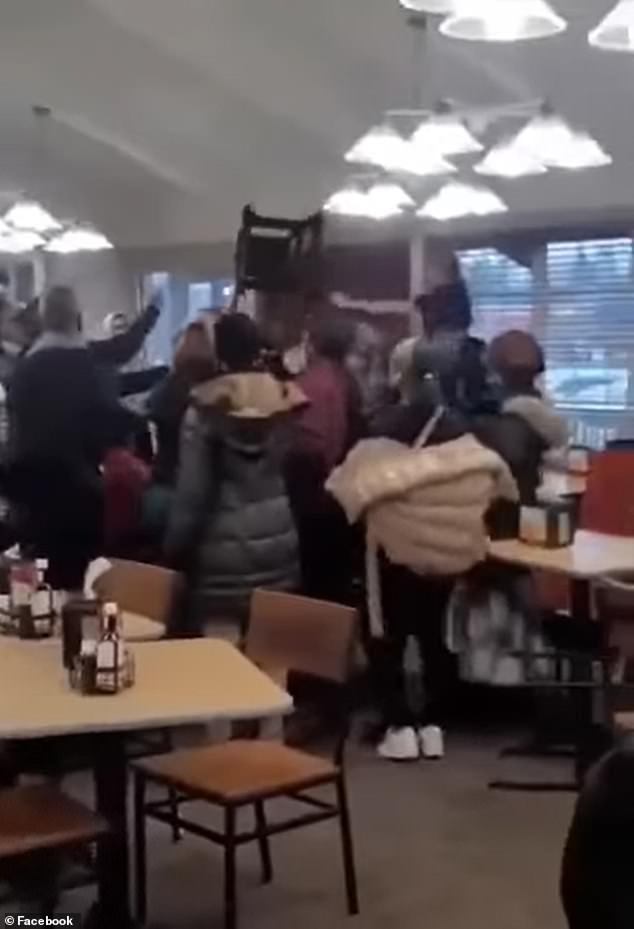 Meantime, people we showed the video to blame the customers. “Disgusted that people would even do that in a public place when there’s children around,” a woman said.

Police are working to figure out who started the fight. That person could face several charges including simple assault.