Derek Brunson Gets Pounded To Sleep By Jared Cannonier 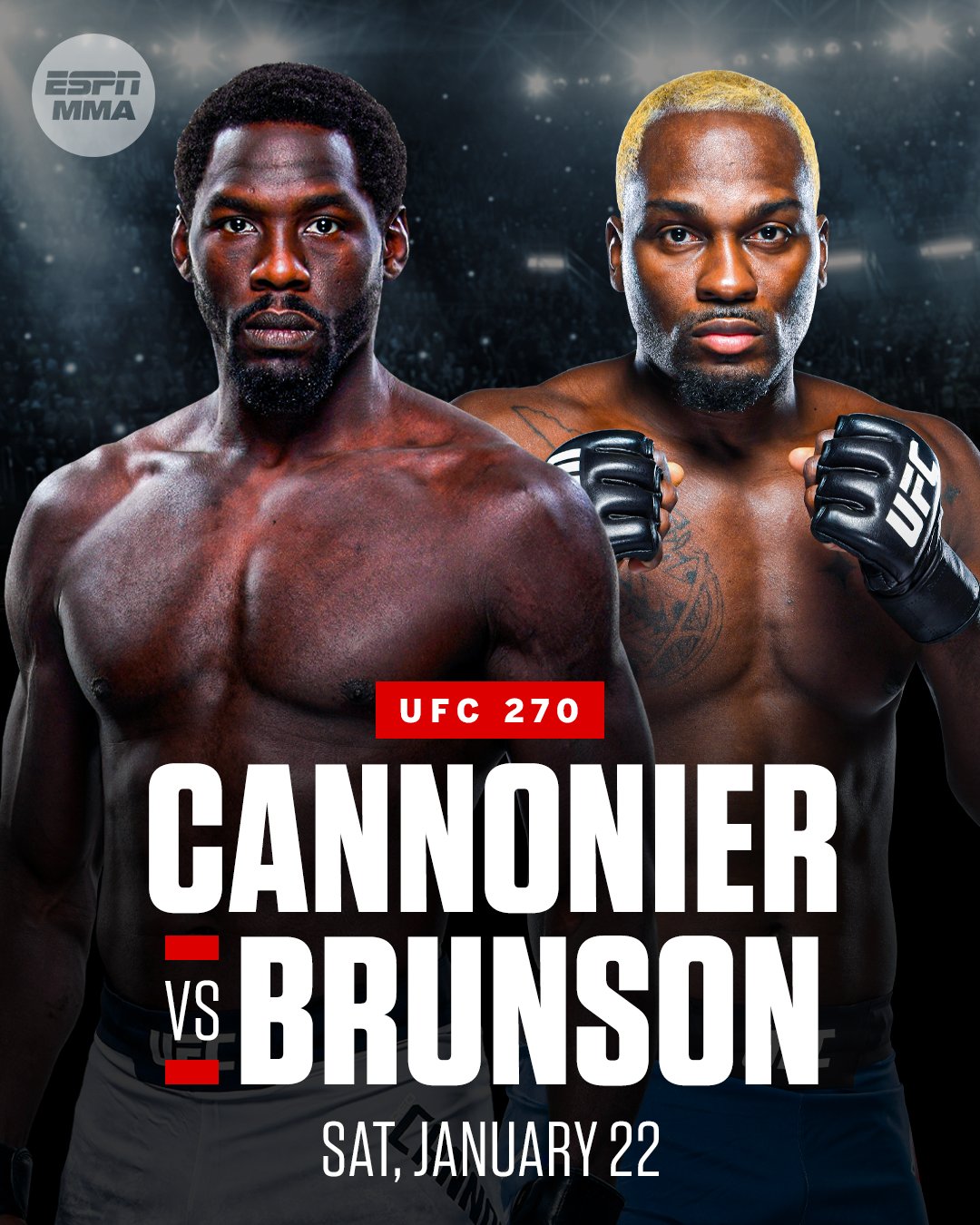 After suffering the first loss of his middleweight career, Jared Cannonier (14-5) is back in the win column with a classy unanimous decision win over Kelvin Gastelum. Almost a year prior in October 2020, he ran into Robert Whittaker after winning all three of his middleweight bouts.

He knocked out David Branch (2018), TKO’d Anderson Silva and finished Jack Hermanson (2019). He was steamrolling his way to a title shot, Whittaker stopped him in his tracks with a unanimous decision and now has the chance to win his belt back in the main event. 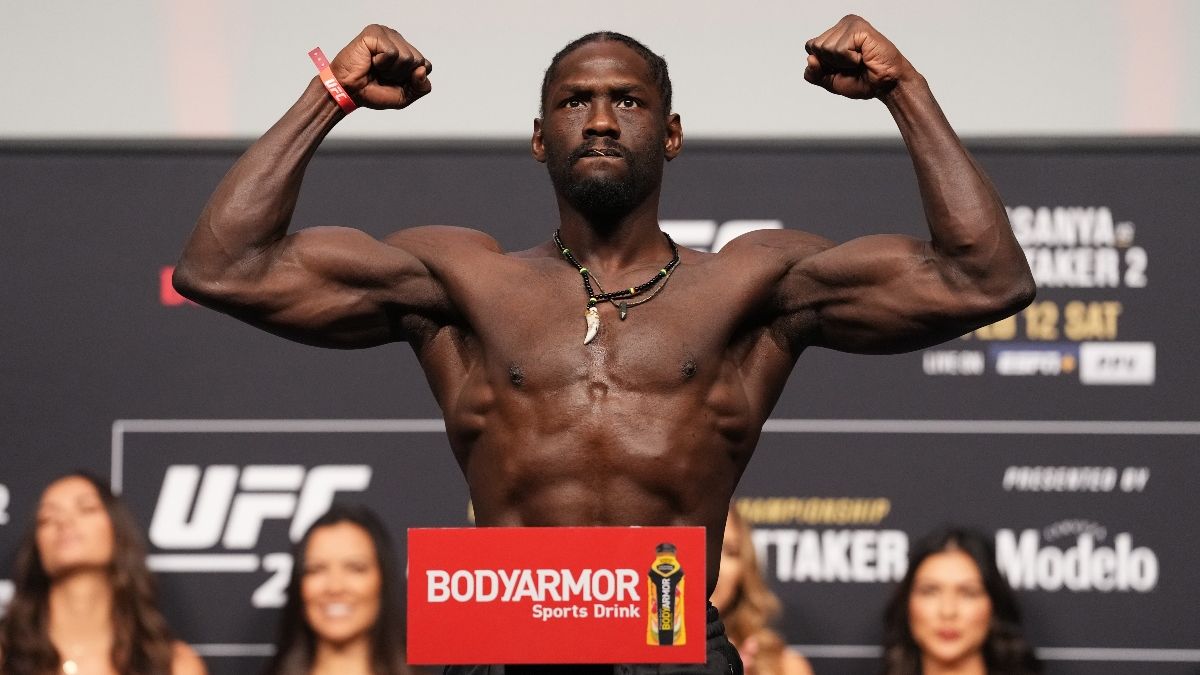 No one has come close to stopping Derek Brunson (23-7) since he met Israel Adesanya in 2018. The current champion schooled him and dished out Brunson’s second embarrassing knockout in a row which forced him back to the drawing board.

He went back to his wrestling strengths and has gone on to earn unanimous decisions over Elias Theodorou and Ian Heinisch (2019), TKO Edmen Shahbazyan (2020), another unanimous decision over Kevin Holland (2021) and submit Darren Till (2021). 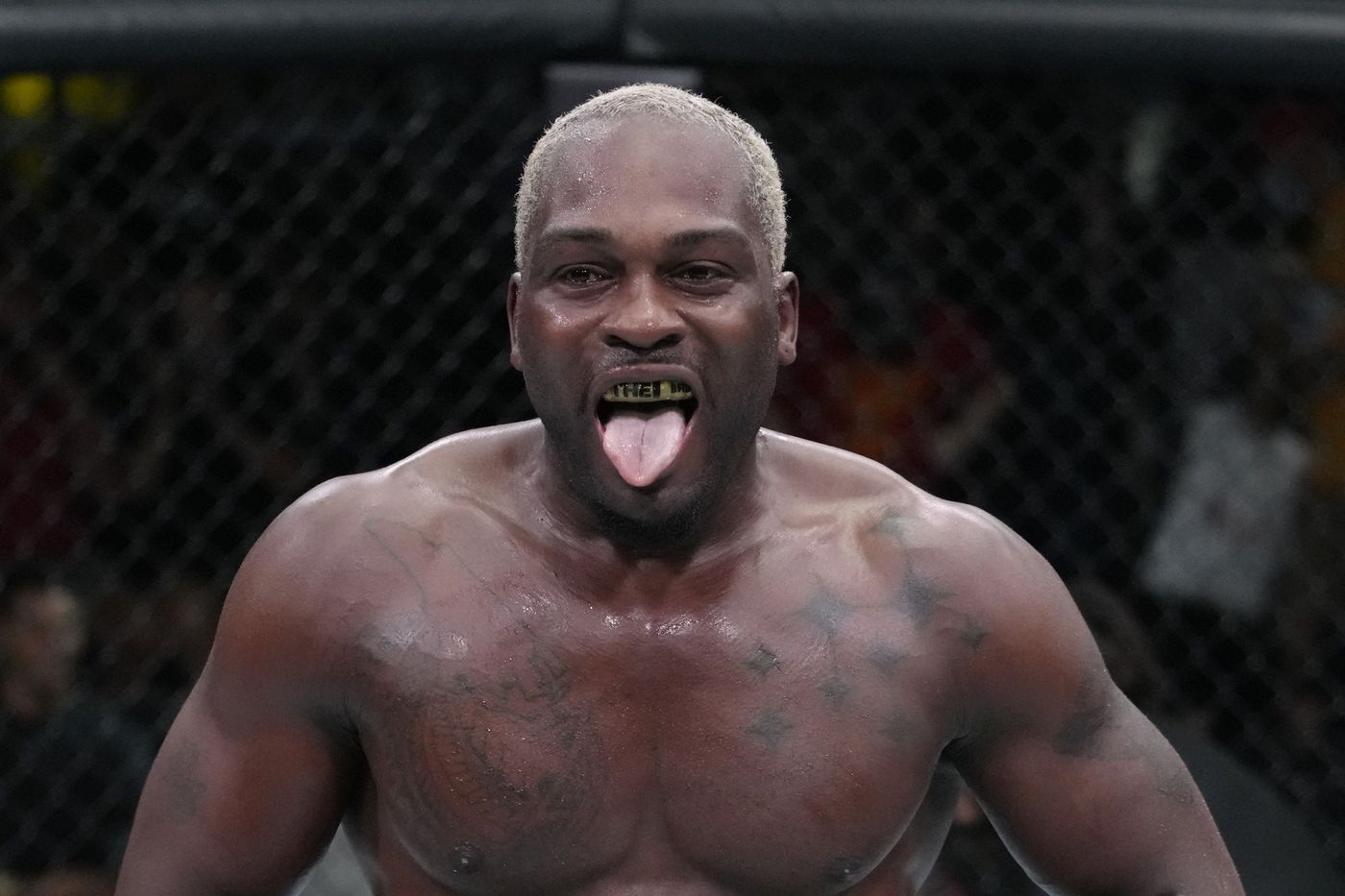 The abandonment of Brunson’s reckless striking has not won him many new fans, but he is now in the form of his life and on his way to a title shot and his new wrestling heavy approach is clearly the key to earning his sixth win in a row.

Cannonier is one of the most dangerous strikers in the division and Brunson will no doubt try and get him on his back and keep him there. Brunson has taken down all five of his opponents from the win streak with a success rate of 42% which is very good considering their takedown defense. 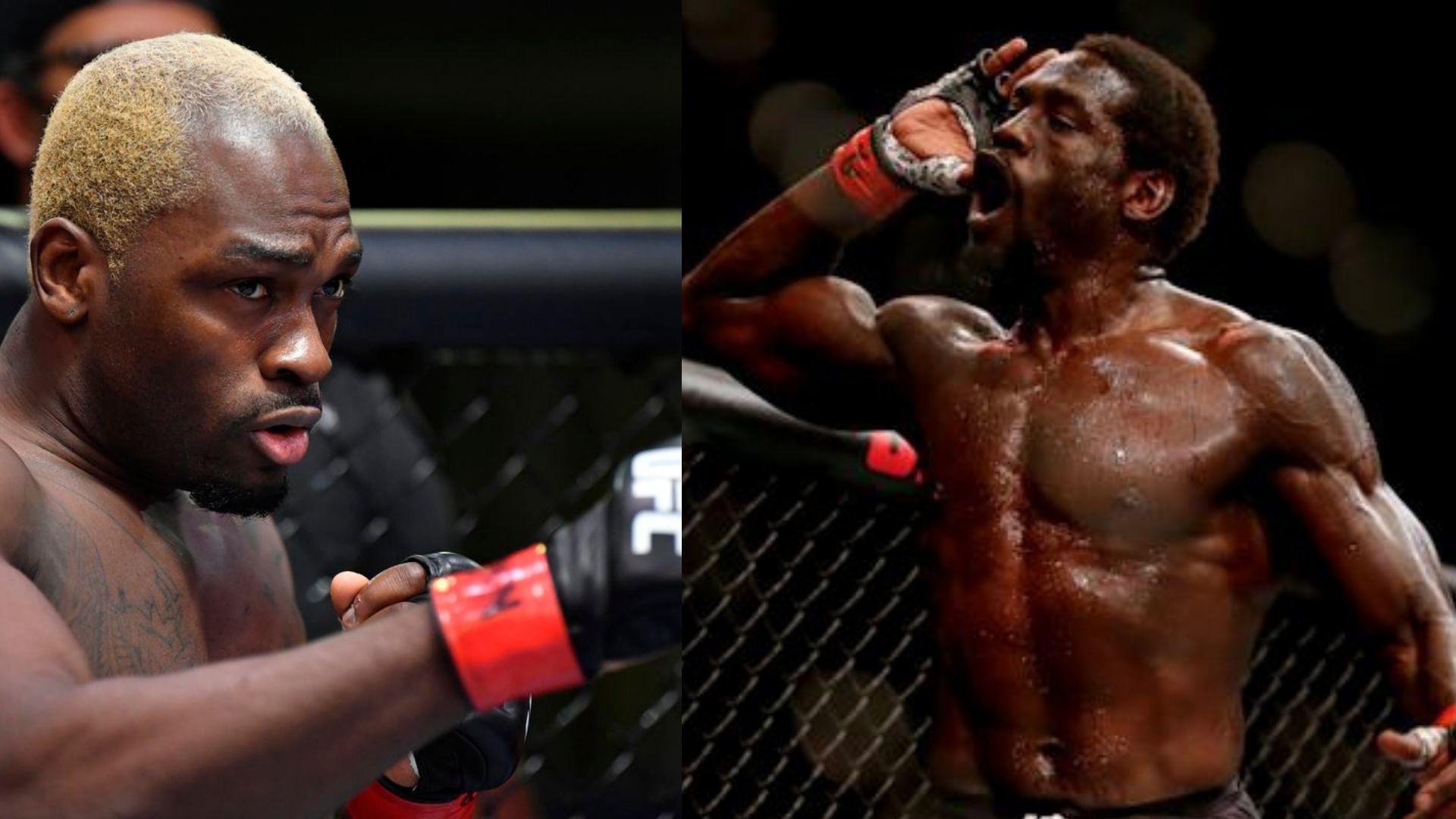 More importantly he managed to keep them on the ground and even finished Shahbazyan and Till there. Cannonier has a 85% takedown defence at middleweight fighting four brilliant wrestlers. If he can defend 85% of Brunson’s takedowns, you have to back him to find the knockout.

Brunson has poor striking defence and Cannonier has one-punch knockout power. This will be a Cannonier knockout or a grinding decision for Brunson. As Brunson is the underdog, he is the smart pick, but we feel Cannonier’s brute strength will allow him to keep the fight standing long enough to land a bomb on Brunson’s damaged chin.

The whole exchange from the end of Cannonier vs Brunson. Brunson looked out on his feet after that first big standing elbow #UFC271 pic.twitter.com/AiVPA5sWnD