Brendan Schaub didn’t take kindly to Dana White’s shot at him in the aftermath of UFC 279.

Following a chaotic week in Las Vegas where the promotion was forced to shuffle the top three fights of its pay-per-view event following Khamzat Chimaev’s infamous weight miss, a portion of the MMA community thought the entire situation was pre-planned.

Schaub, as well as former UFC champion Pat Miletich, were among those to chime in with their opinions. 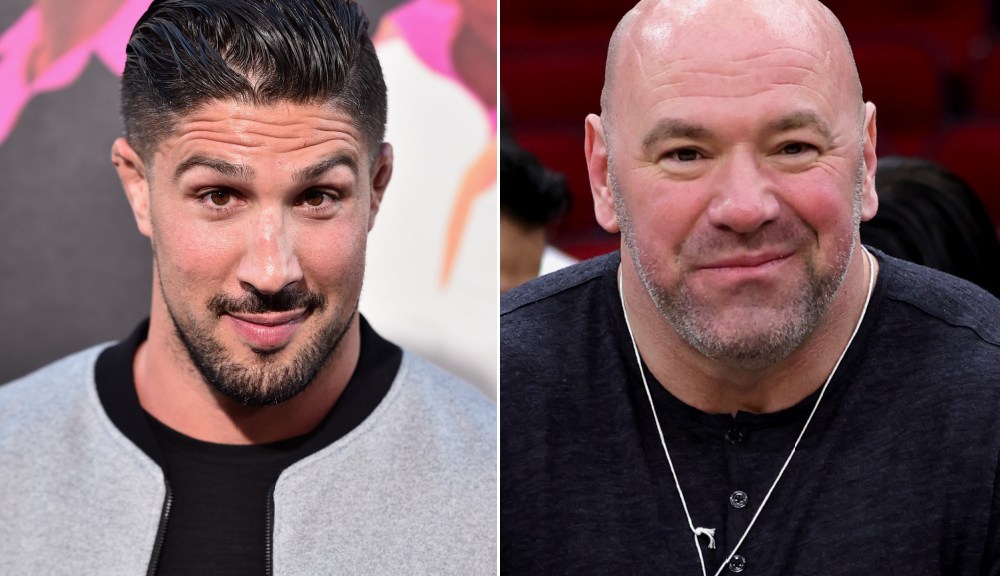 They theorized a conspiracy for the UFC to improve the card due to low pay-per-view interest.

Following Tuesday’s episode of Dana White’s Contender Series, the UFC president lashed out at Miletich and called him “the dumbest motherf*cker on the planet.”

White also was informed told Schaub had offered his own theories, which he said “makes sense” (via Twitter):

Pat Miletich took a stray from Dana White over a UFC 279 conspiracy theory.

Schaub didn’t appreciate the tone in which White delivered his comment, and Wednesday posted on social media to offer his response.

Schaub held nothing back, and went after White from every angle from personal to professional, and brought fighter pay and the UFC’s association with various media outlets into the fold. 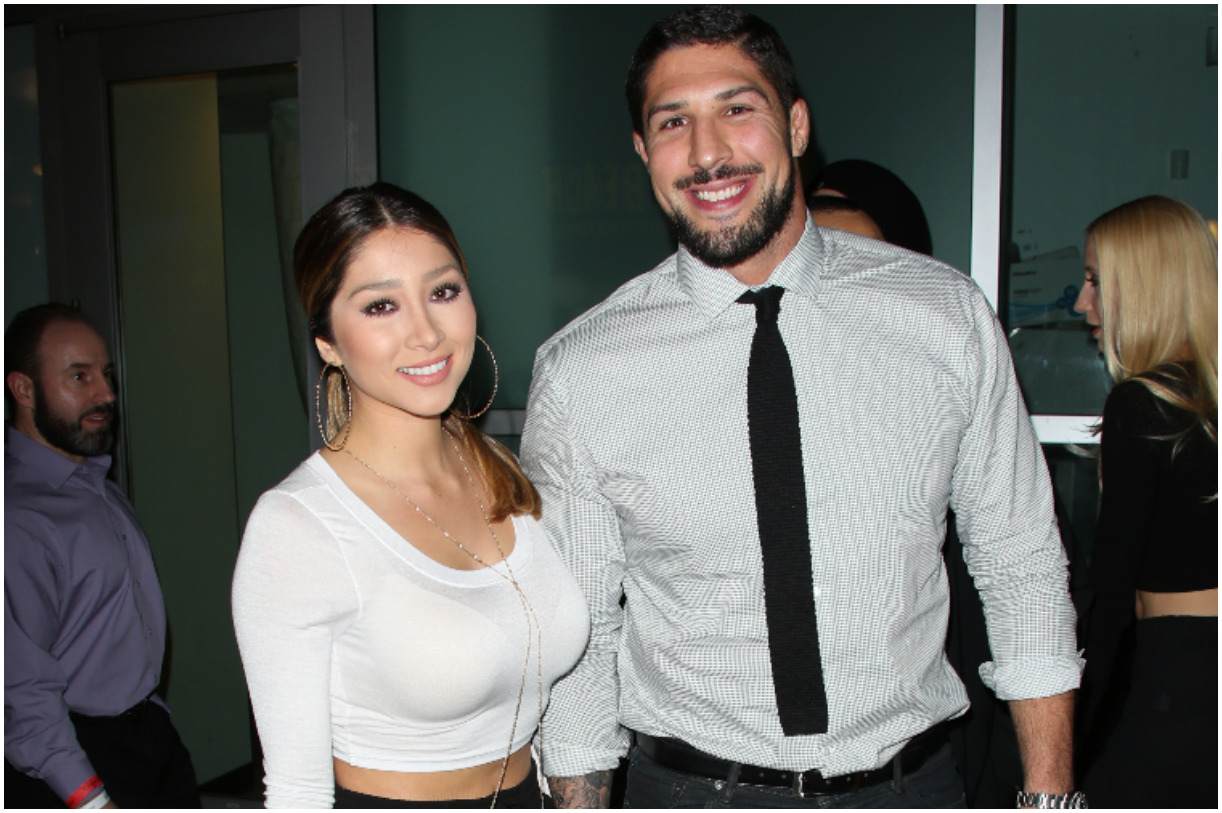 “Oh god… here we go again. I’ve been nothing but cool and thought you’d learn from the last time you mentioned my name and got destroyed. Unfortunately, not surprised you’re a bully. Always have been. You put on a pair of designer jeans and some “hip sneakers” and think you’re cool.”

“You’re still a dork with a frat bro vocabulary. Calling me and numerous people “dummy” “dumba–” “f–king idiot” cause we have questions about “the chaos” at UFC279? Also, no one is talking about *gate tickets,* I was referring to *pay per view buys* and how UFC 279 was *trending*… which you don’t release to the public, but will say “it went F*ckin great bros!” 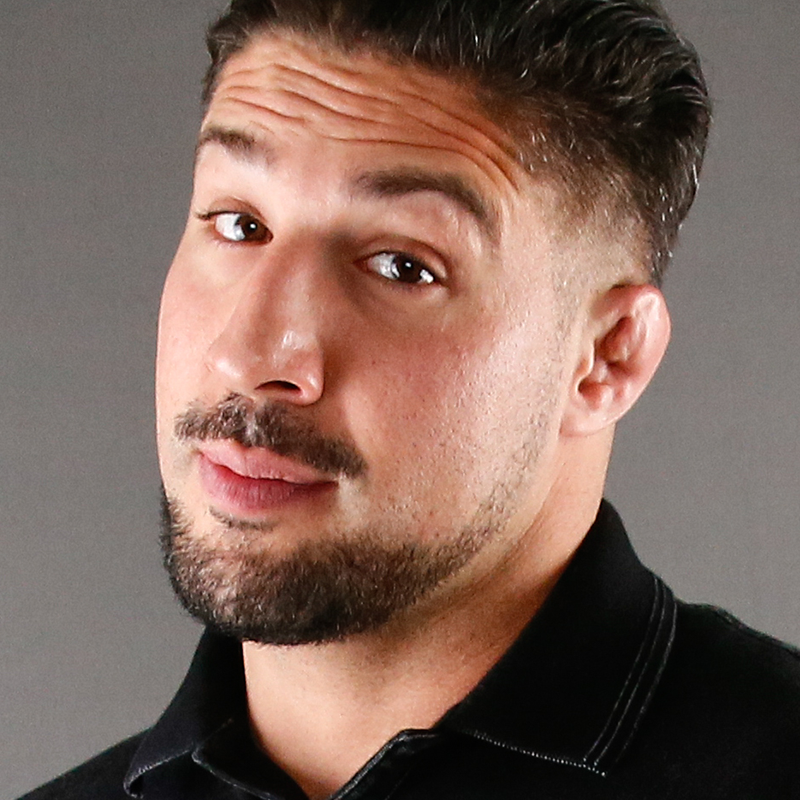 “Sorry, we just don’t buy what you’re telling us after lying numerous times but the sheep media you pick to attend events don’t have the balls to call you out. Just in the recent press conference you were caught lying about extra compensation to the fighters. You need a reality check.”

“You’re surrounded by “Yes men.” You’re not special, you’re not original. You’re a low budget Vince McMahon. Every move you make is a copy cat of that dude. Only thing you have in common is you’re both on steroids and dress like assholes.” “Need I remind you, your origin story is a failed cardio kick boxing instructor who had two rich friends in high school to fund this business.”

“Now go make a “cool” video with the Nelk boys to stay relevant or have your PR team come up with a good press story to distract the fans away from fighter pay and how they have to wear those awful under armor Rock shoes and won’t see a dime.”