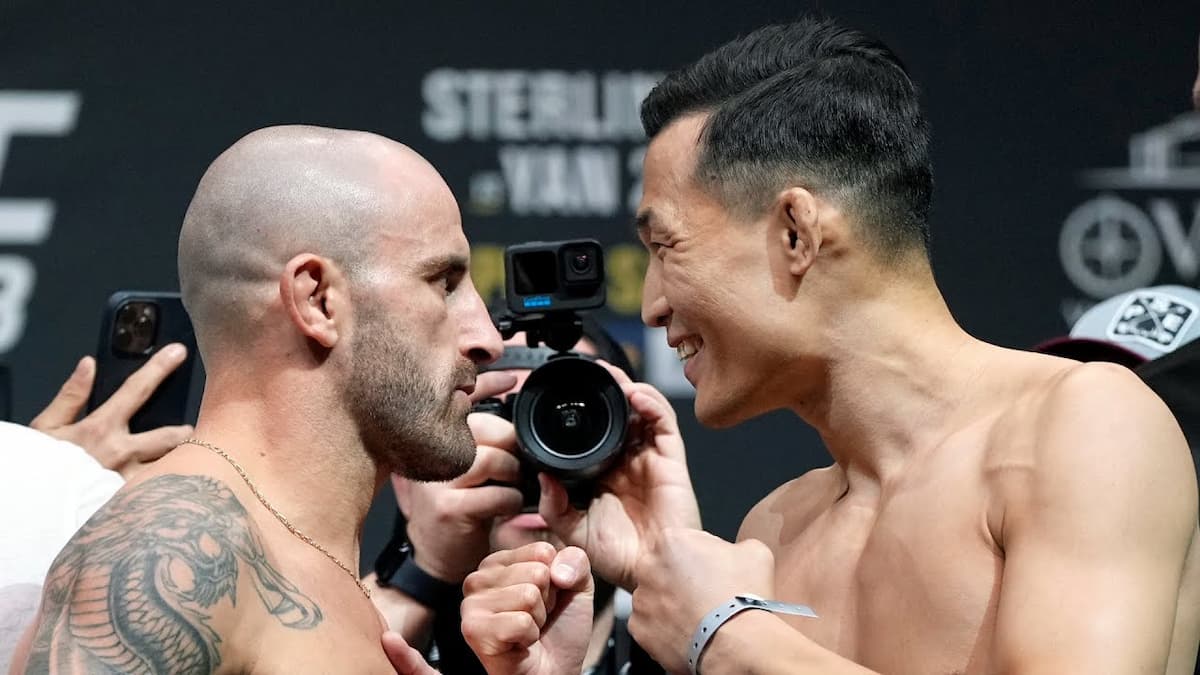 UFC 273 is finally here. The promotion is set to return to Jacksonville, Florida, on April 9, with a jam-packed fight card that features a pair of title fights and a rising star. Featherweight champion Alexander Volkanovski will put his title on the line against Chan Sung Jung in the main event while bantamweight champ Aljamain Sterling looks for a more satisfying ending against interim titleholder Petr Yan in their rematch. The featherweight champion enters on one of the longest winning streaks in the promotion at 10 and has won 20 in a row overall. The former rugby star has made two defenses of the 145-pound crown already as he looks to add a third on Saturday night. Jung, meanwhile, bounced back from a tough loss to Brian Ortega with a solid win over Dan Ige last June. 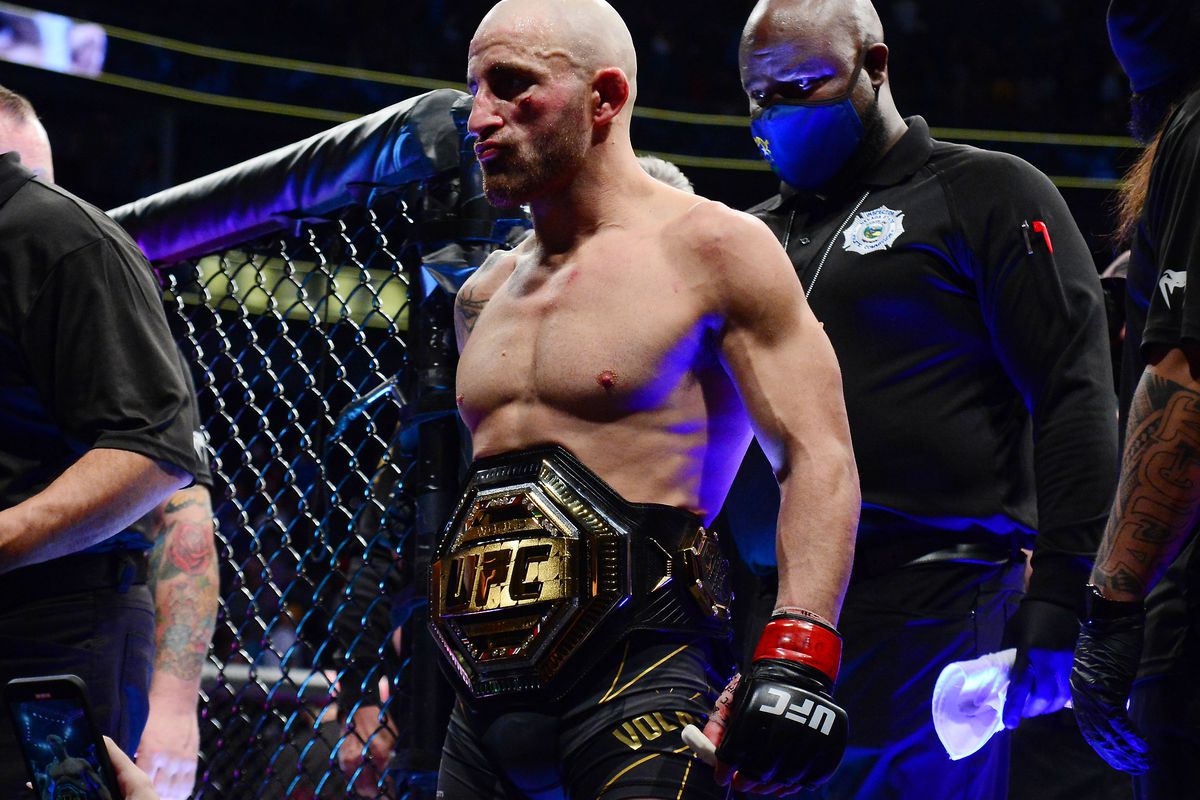 Alexander Volkanovski will try to extend his unbeaten run in the UFC and defend his featherweight title for the third time against “The Korean Zombie,” Chan Sung Jung, in UFC 273 on Saturday in Jacksonville, Fla. 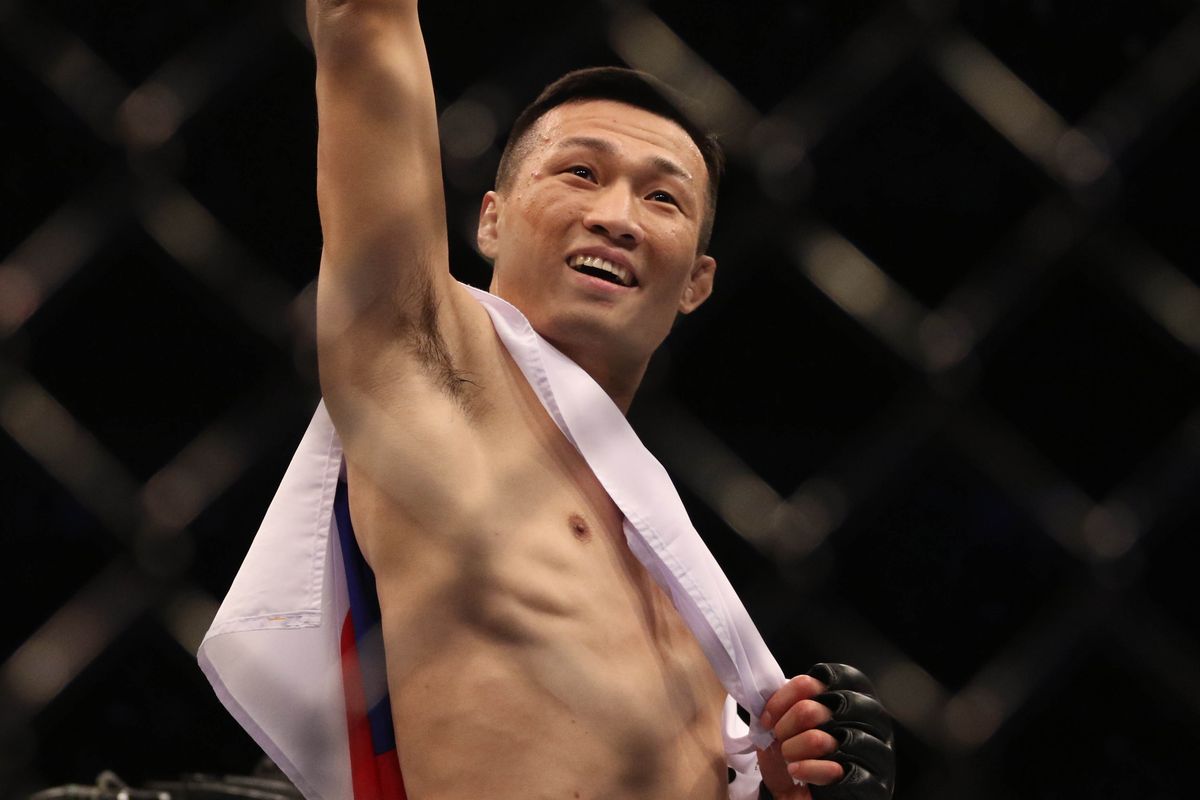 Volkanovski was initially supposed to face Max Holloway for a trilogy bout in March, but Holloway pulled out with an injury, and the UFC provided Jung with an additional month to prepare for his second title shot (he lost to Jose Aldo at UFC 163). Many consider Jung — the No. 4 featherweight contender — as undeserving of this opportunity.

And with the betting market as high as -800 (88.9 percent) implied in favor of the champion, a Jung (+550) win on Saturday would be nearly as big of an upset as Julianna Pena (closed +700) against Amanda Nunes. 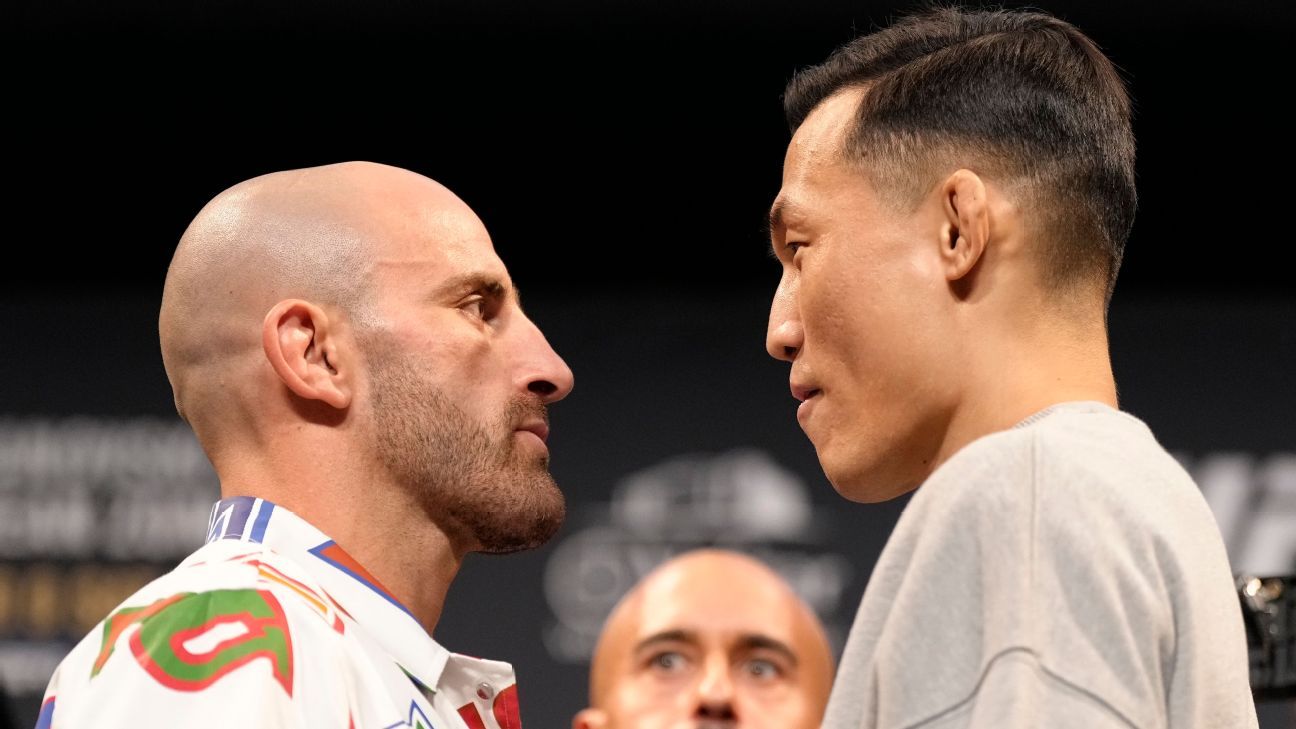 Can Jung become the fifth featherweight champion in UFC history? Or will the fight play out as one-sided as the betting market suggests?

An absolute clinic by @AlexVolkanovski to retain his belt 👑 #UFC273 pic.twitter.com/bjTSTK5zGw