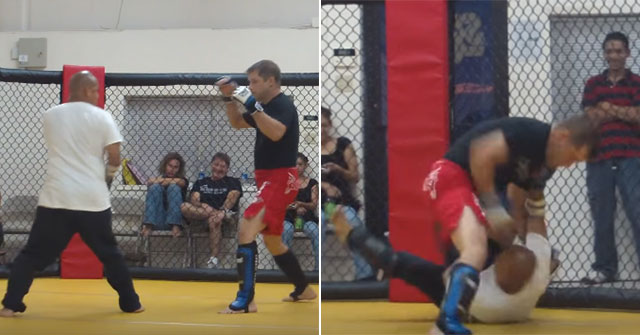 There is a distinct difference between professionals and street fighters. The transition is not easy for aspiring professional fighters. Popularly known as Kimbo Slice, Kevin Ferguson made quite a few humble efforts before he people began taking him seriously.

Now deceased, the Bahamian mixed martial artist was a professional wrestler, boxer, and an occasional actor. All of these achievements came later in life, but he began his career with mutual combat street fights.

A couple of years ago, a few clips from his street fighting days went viral, which led the Rolling Stone to title him “The King of the Web Brawlers.” 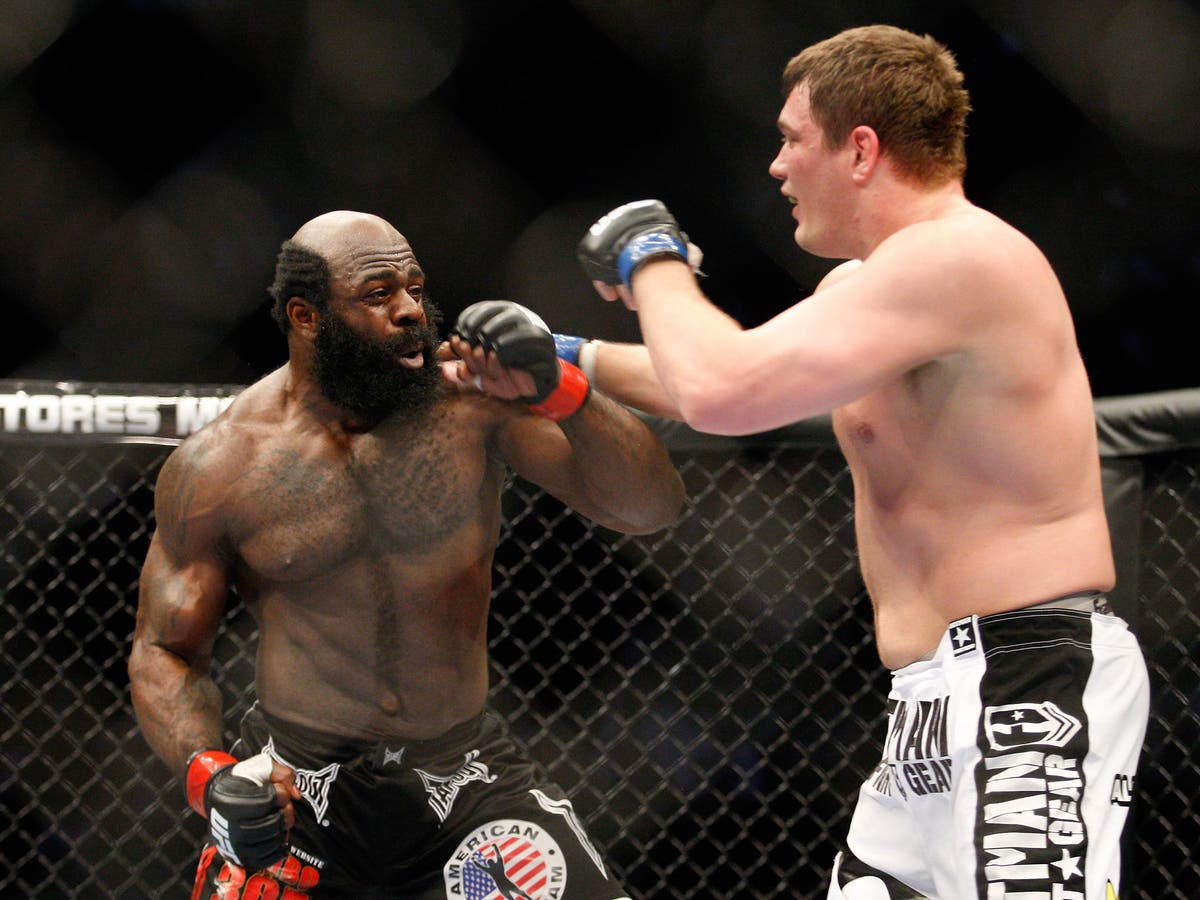 When Kimbo Slice first transitioned from mindless street brawling to a league of organized fighting, people raised eyebrows. Many questioned the decision. He was a star in the world of street fighting, who had only witnessed loss one time during his street fighting years.

He rightfully earned a badass reputation as the World’s best street brawler. He used his experience and expertise to set a similar image in organized fighting. He did not perform too badly when the time came to fight professionally.

However, because of the disorganized nature of street brawls, his positioning, training, and power were not enough to succeed. 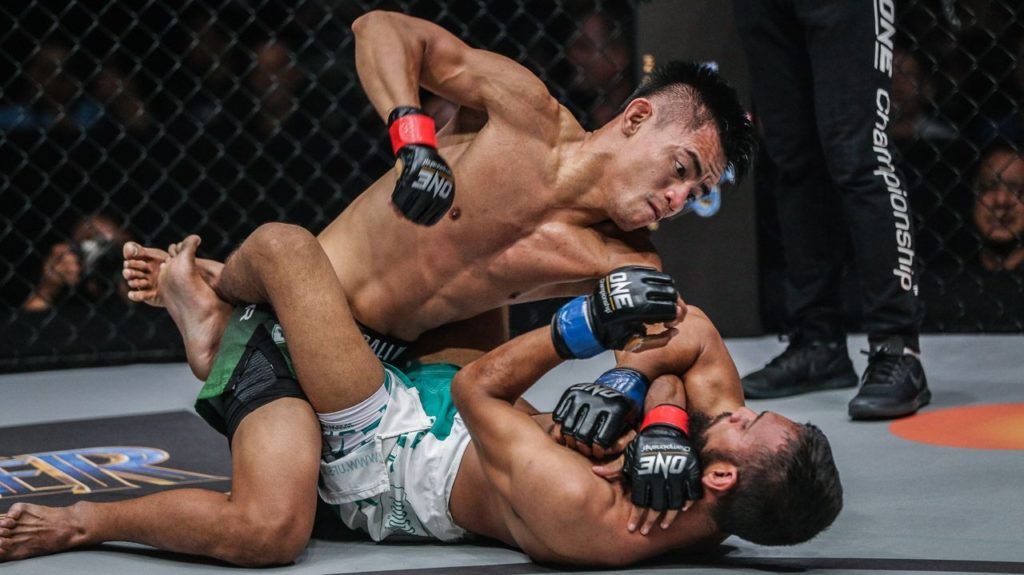 His competencies were not a good match for the professional matches, and he needed to step up his game. But his confidence was plenty. While it would be difficult for anyone else to believe in themselves as Ferguson did, he was confident that he could match the best of the best fighters in the boxing ring or cage.

Others in the industry speculated differently. Everyone looked down on him and thought he was not qualified enough to promote from the street fights. People compared the two categories and pointed out that Kimbo Slice was not used to regulated fights. 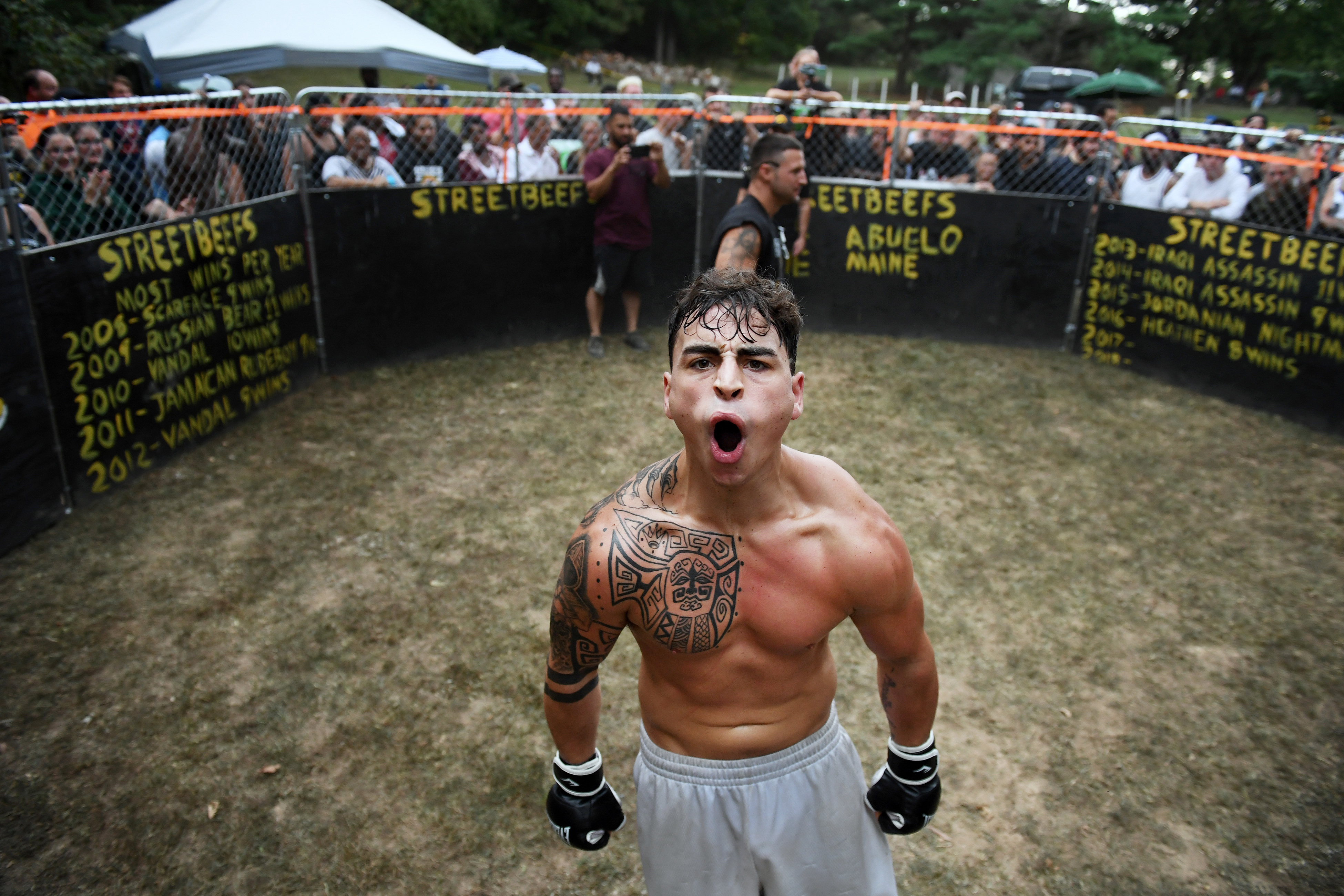 His success in the streets was disregarded as irrelevant as speculators did not think it was a good idea to shift to organized fighting just because he has a handful of wins in the streets. For someone so new to the world of organized matches, contending against professionals could be daunting.

There is no way for a newcomer to know how he would perform against someone who actually knows what they are doing. Frustrated by this general attitude towards street fighters in the industry, this undefeated neighborhood street legend was determined to prove himself.

He knew he was capable of taking on more than just some street brawling. So, he walked into a boxing gym one day and challenged the best fighter they had. This was quite a bold move for someone who had rarely ever fought off the streets. What happened next was no surprise.

He was wearing a pair of blue shorts and was fired by self-confidence. He was sure he could win against the professional boxer who had approached him. The opponent was wearing red pants. For the first impression itself, it is clearly identifiable which one of the combatants is a professional.

Just by comparing how the two contestants move, one could tell that the boxer in blue shorts had little to no idea of what he was doing. According to him, he maintained a good stance. Even if he did, he lacked speed throughout the brawl. Not only were his attacks hindered but he was also slow to assume a defensive stance when required.

On the other hand, the pro quickly decoded the challenger’s technique. He toys around for a minute before popping the amateur boxer in the face. The street legend fell backward in slow motion. Of course.