Here’s a piece of what happened before it was a near brawl. When I heard Tyron Woodley’s mom say “I’m a No Limit Solidier!” I knew it was on. pic.twitter.com/zMD5XX2iwh

The faceoff between Tyron Woodley and Jake Paul was respectful, or as respectful as it could be for two men who clearly dislike each other as they approach a boxing match on Saturday night.

The cameras lowered after the pair did a second staredown for social media. But they popped right up as a scuffle broke out in the audience between members of Woodley and Paul’s camp. 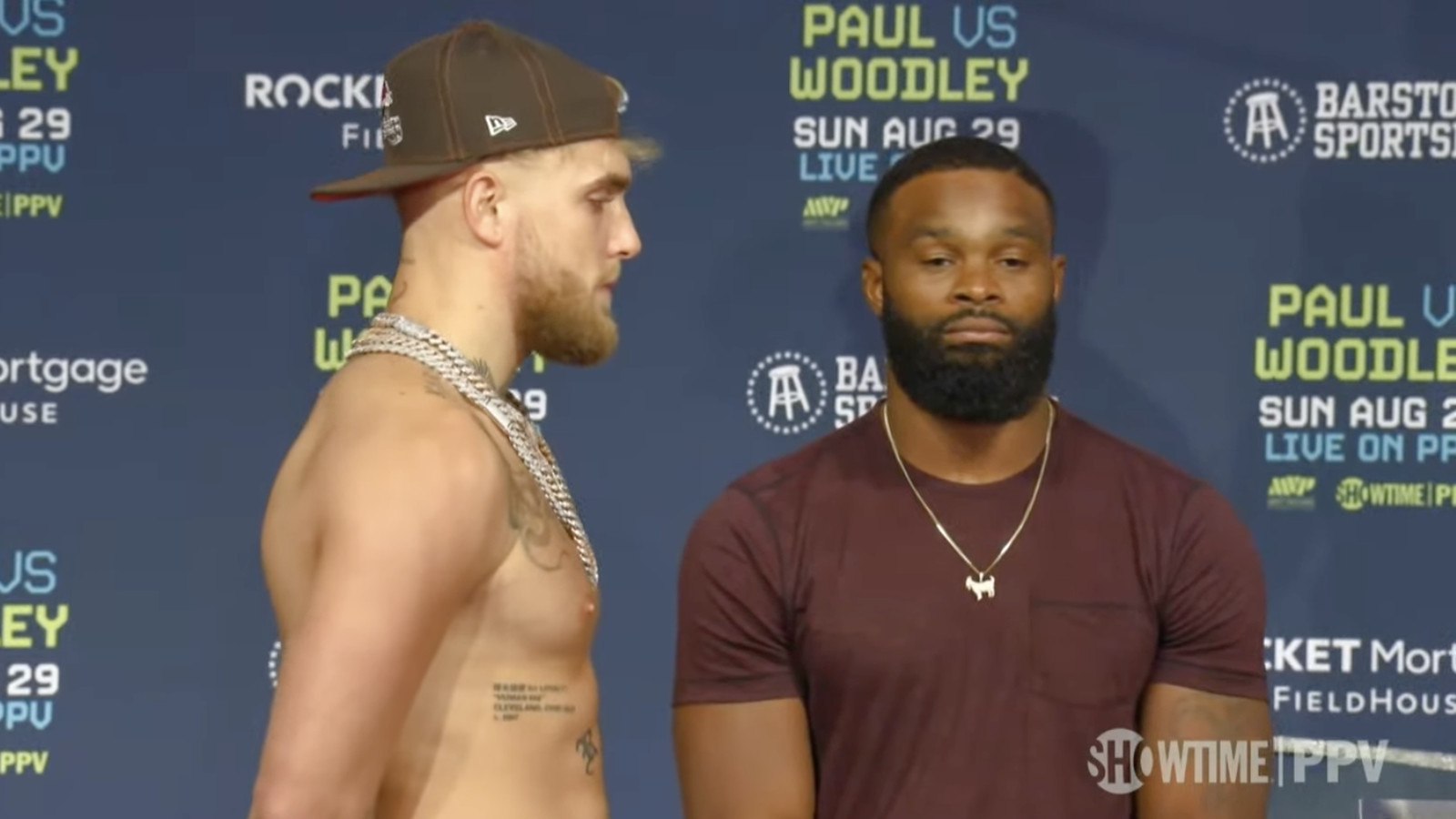 A confrontation over Woodley’s mom, affectionately known as “Mama Woodley,” nearly resulted in a fight and led to security clearing the room. 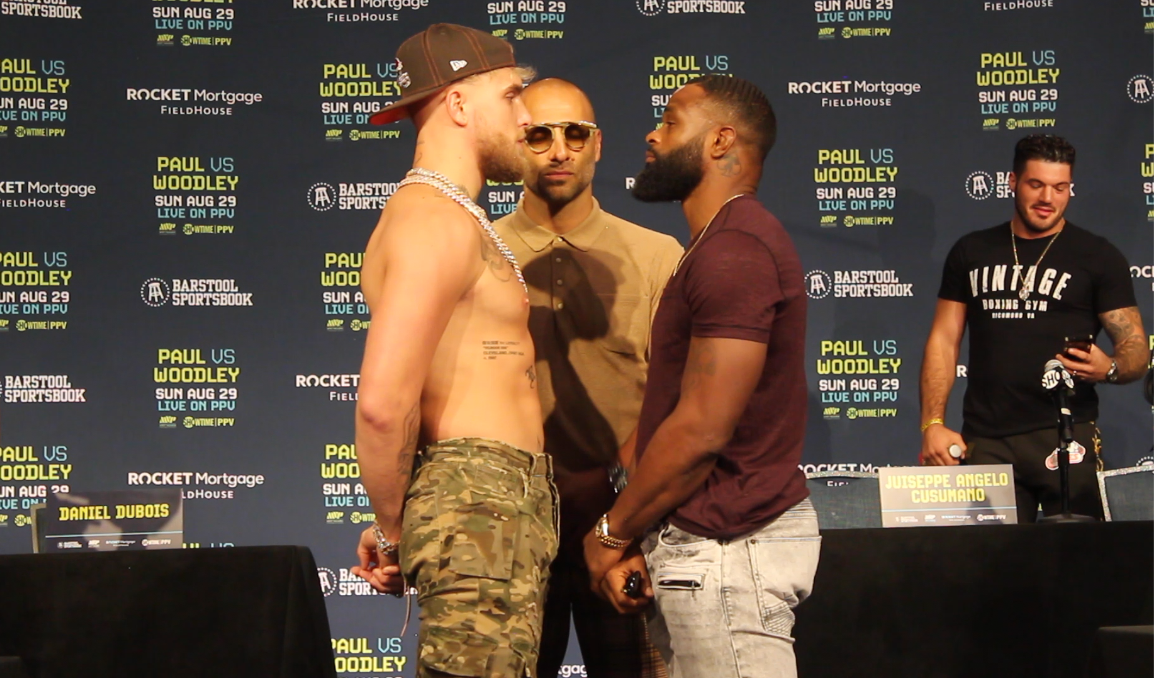 Woodley and Paul’s camp continued to jaw as the two parties were led out of the room. Video of the aftermath can be seen below.