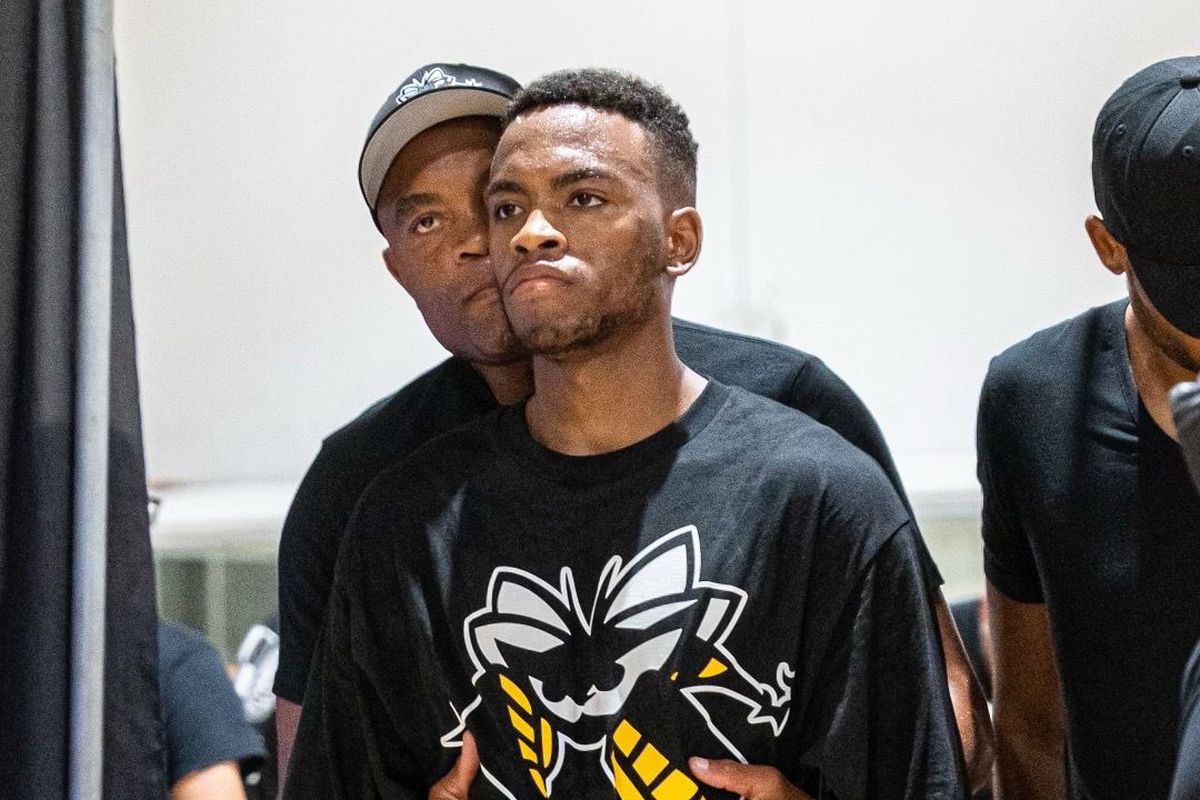 Kalyl Silva’s debut in amateur kickboxing lasted only eight seconds, and he didn’t see it coming. Silva, the 22-year-old son of former UFC middleweight king Anderson Silva, stepped into the ring on Aug. 13 to face Anthony Reynaga in a 159-pound match at FightersRep 10, and he ended the contest with the very first strike he threw. Silva expected Reynaga to use his hands more and reacted quickly to a kick early in the bout. 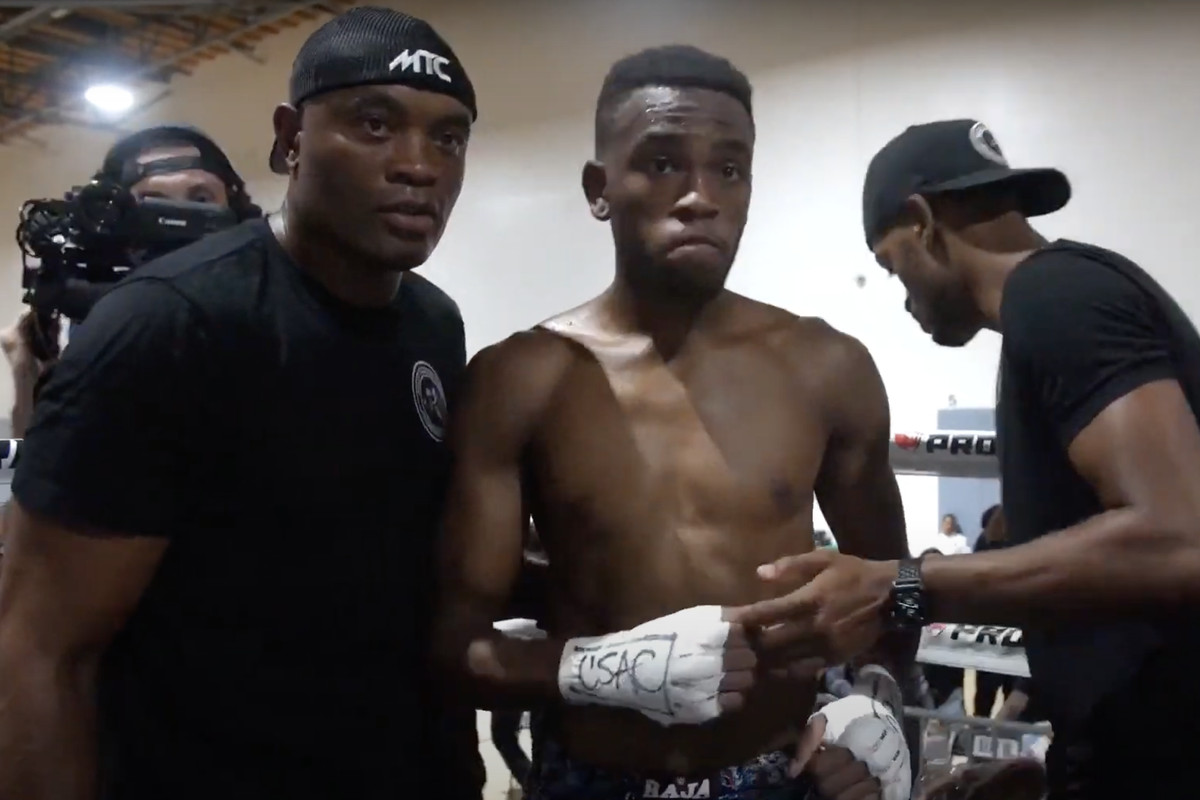 “It was a good experience,” Silva said in an interview with MMA Fighting. “I got in the fight planning to throw that kick. I was training that kick before I left home that day, but I didn’t expect it to get it done that quickly.

It was pure reaction. He was going to throw a kick, I got out, and my reaction was to do that kick. I was surprised that I was able to knock him out, but I prepared for that.”

Silva played forward for the LA10 in the United Premier Soccer League in California, but said he didn’t renew his deal after the end of the season. The son of “The Spider” is now focused on his career in combat sports.

“I’m training boxing, I’m training kickboxing,” he said. “But my focus now is to continue in kickboxing and get some fights here, and then we’ll see what the plans are for the future. Right now, I’m focused on amateur kickboxing.”

Anderson Silva was one of the greatest fighters to ever compete in MMA, collecting wins over a long list of champions inside the octagon, and there’s an obvious expectation around Kalyl Silva for a potential move to the sport in the future.

“I probably have plans for that in the future,” he said. “But right now, I don’t want to think long term, I want to think about what’s going on right now. I’m focused on kickboxing, and we’ll see what happens. It was my first amateur bout, so it’s kind of hard to say where I’ll go in my career.” 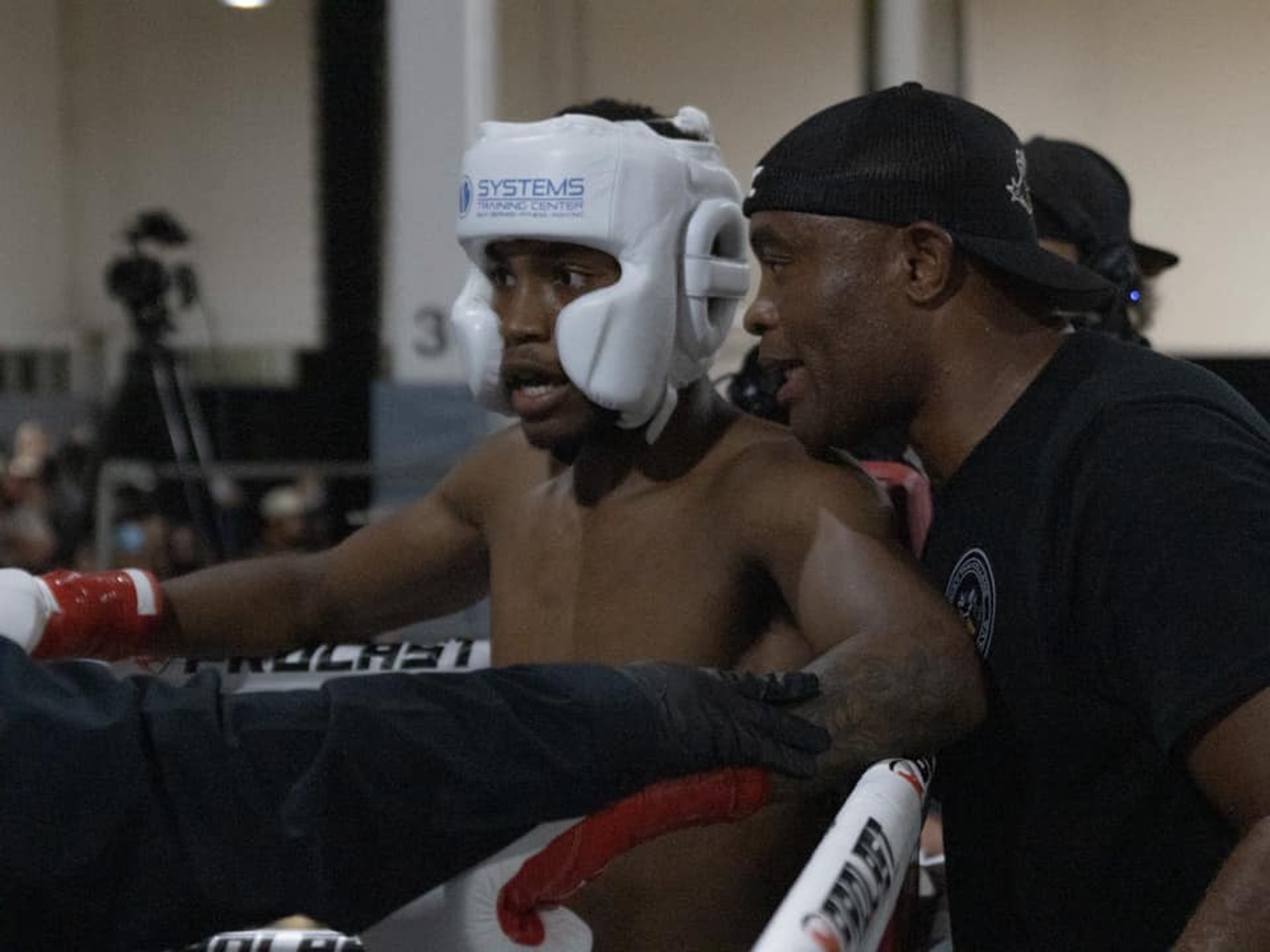 “The Spider” is scheduled to return to action Sept. 11 in Los Angeles, facing fellow UFC legend Tito Ortiz in his second boxing match of 2021 just months after a thrilling victory over Julio Desar Chavez Jr. in Mexico.

For his son, all it matters is that Silva is happy.

“It’s going to be cool, brother,” Silva said of his father’s upcoming match. “He fought really well against Julio, a former champion who is 10 years younger than him, so I expect the Tito fight to be great. He’s happy, and that’s the most important. He’ll get in the ring happy and prepared, he’s doing great in training, so I’m happy for him.”