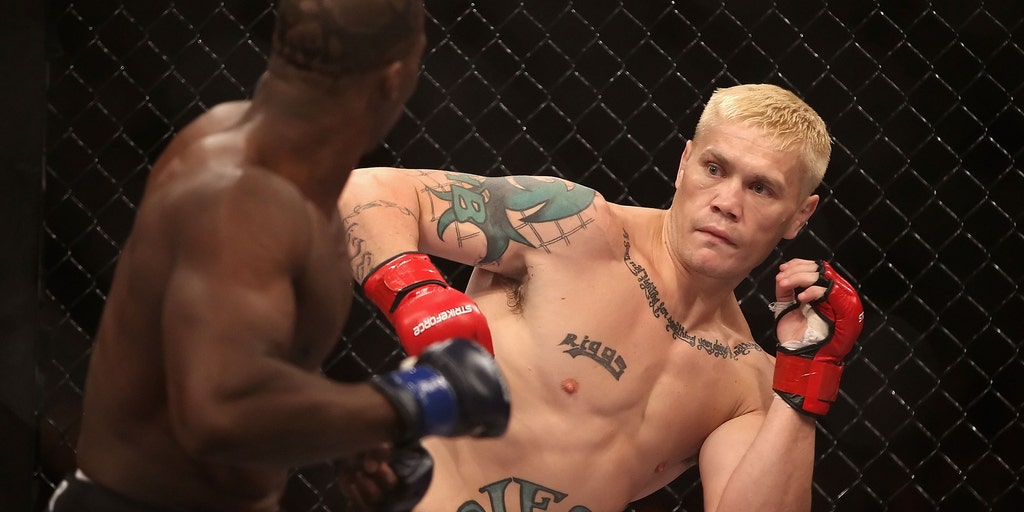 Ex-UFC middleweight contender and former WEC middleweight champion, Joe Riggs posted sparring footage of himself recently, taking on an unknown opponent who apparently donned himself as the “best bare knuckle boxer in the world”.

Riggs, an alum of the UFC, WEC, Strikeforce, Bellator, King of the Cage, and M-1 Global to name a few, last competed professionally in October of this year against UFC lightweight veteran, Melvin Guillard – stopping the New Orleans native with a one-sided opening minute knockout at BKFC Fight Night: Montana. In his promotional bow, the former UFC middleweight took a win over Brok Weaver, before taking a subsequent decision win against Heriberto Tovar. Rigg’s sole BKFC loss came against another ex-UFC middleweight, Hector Lombard in the form of a June doctor’s stoppage at BKFC 18.

Posting a video on his official Instagram this month, Riggs shares footage of his impromptu bare knuckle boxing match with the aforenoted “best bare knuckle boxer in the world” – in which he drops the man on at least six separate occasions over the course of the two-minute video. 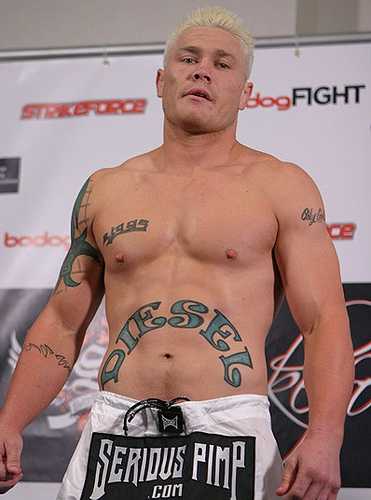 “When boys come to play with men,” Joe Riggs’ post read. “This guy came in day after day talking sh*t, saying he’s the best bareknuckle boxer in the world, we wanted to give him a taste of what he was asking for.”

49-19 as a professional mixed martial artist, Riggs’ most recent outing came under the Ring of Combat banner back in November 2019 where he featured in an eventual ‘No Contest’ against George Sullivan.