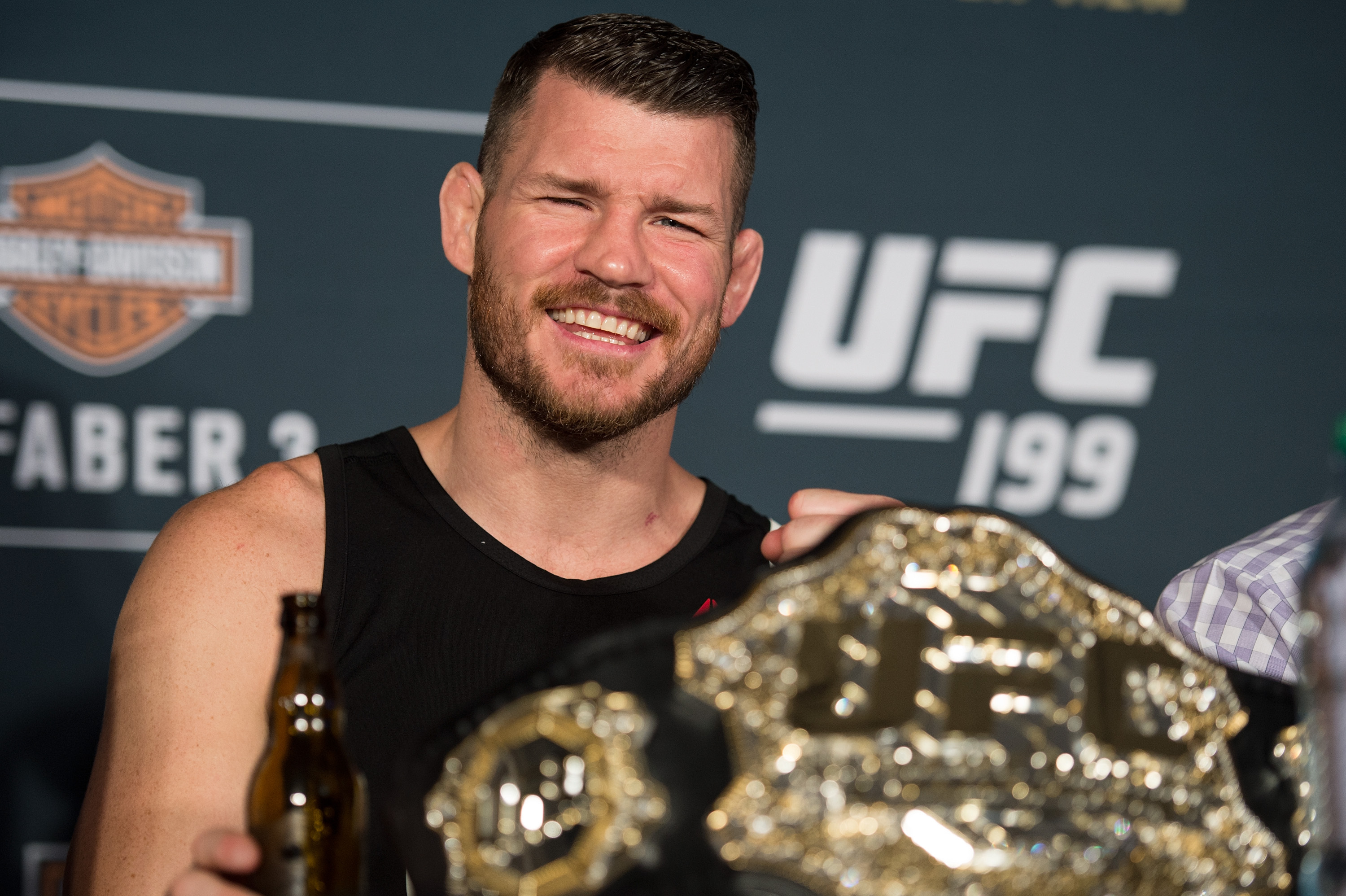 The World MMA Awards went down last week at the Venetian Theatre in Las Vegas, Nevada and there was a lot of glitz and glamour as MMA personalities took the opportunity to dress up for the occasion.

But it wasn’t all red carpets and gracious acceptance speeches … it seems like a few people got a little out of hand following the ceremonies. Video that’s just popped up on the internet shows UFC middleweight champion Michael Bisping yelling in Eddie Bravo’s face and telling an unknown third person to “F**k off!” The video doesn’t make it clear what the two are arguing about, but Bravo can be heard trying to calm Bisping down, telling the champ “I’m with you, man. I’m with you … I’m just trying to give you props, I’m not trying to talk s**t.”

A visibly angry Bisping jabs his finger into Bravo’s belly and replies “You have no idea what you’re talking about.” 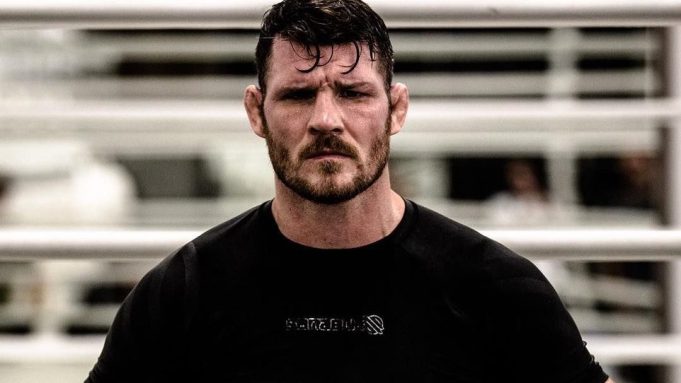 Bravo eventually manages to calm Bisping down, and the exchange ends with them shaking hands and Bravo telling Bisping “I got your back every time, man. Don’t turn it around, man.”

Michael Bisping was on hand at the awards to accept an Upset of the Year award for his win over Luke Rockhold at UFC 199. He may have been a bit sore since he didn’t end up winning International Fighter of the Year, which went instead to Khabib Nurmagomedov. The situation may fuel speculation that Bisping’s time in Vegas has been spent drinking heavily. During his press conference with Georges St-Pierre leading up to UFC 209, Georges accused Michael of being drunk and smelling like alcohol.

But who knows. Michael Bisping certainly doesn’t need to be loaded in order to yell obscene things at people in public. It’s not the best look for a UFC champion, but that’s never stopped him before either.

Things Get Out Of Control When A Wasted @bisping Crosses Paths With @EddieBravo At A Party#bjj #mma #ufc pic.twitter.com/H1JQN9VxY0