Boxing is one of the top sports in the world that glues people to their television screen. For most stars in boxing, they usually have a right-hand man who is more than a personal assistant.

This right-hand man is usually responsible for how the boxing star relates to the outside world. They handle the itinerary for the boxer, making sure that they attend to all important engagements in and outside the ring.

Not all right-hand men develop a close relationship with their boss. There are some who have their boundaries around the career of the boxer. Anything asides that are usually off-limits for them.

On the other hand, there are right-hand men who have little or no boundaries with their bosses. As a matter of fact, in some cases, if you need information from the boxing star, you would have to go through his right-hand man to make inquiries.

If the right-hand man turns down your request, then there is a big possibility that you might never get what you want except by a miracle. 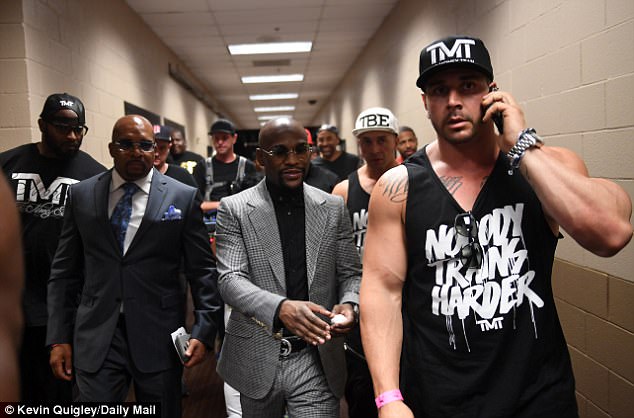 Wherever Floyd Mayweather was, you would be sure to find Jizzy Mac. Most YouTube content creators who wanted to have a sneak-peek into Mayweather’s life would have to get past Jizzy Mac.

One bright day, ESNews was able to meet up with Jizzy. In the recorded video that ESNews released, Jizzy was seen training with Makhmud Muradov, the light-heavyweight titleholder from Uzbekistani.

For close to thirty seconds, the clip showed the high-tower boxer delivering blows on his belly to get fortified. This interview with ESNews gave Jizzy the full opportunity to say good things about his boss, with whom he had a blossoming relationship with.

Jizzy had some facts he needed to get out to the public concerning some matters, particularly the forthcoming match scheduled to happen back then between Mayweather and McGregor.

Jizzy acknowledged the fact that Conor did well for himself as a mixed martial arts fighter. However, in his opinion, there was no one who could defeat Floyd Mayweather.

He mentioned how it was needful to have a stable-family relationship and a good publicity structure in place.

Jazzy further revealed that once all those things were in place coupled with doing the right thing and accepting defeat sometimes, the person would do fine.

ESNews went further to quiz Jizzy on his pick for the greatest pound-for-pound boxer globally. And Jizzy’s response to this was Canelo, further stating that his answer was his own view.

Jizzy also compared Gennady Golovkin to Canelo, stating that the former should have rescinded on his resolution to fight against the latter in September 2017. Jazzy stated that there was no way fans who watched the bout would forget the match because it ended in a draw. 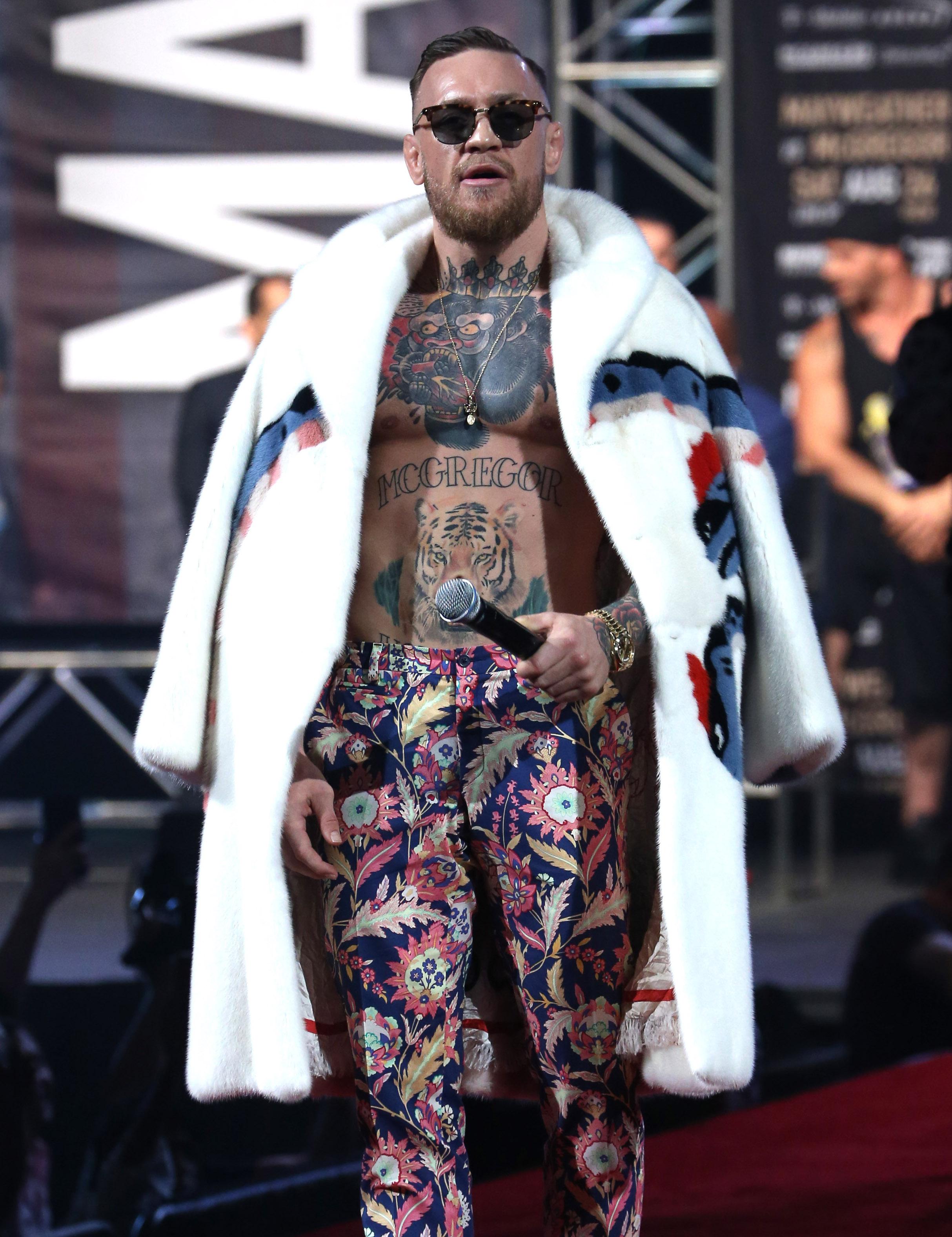 Jizzy changed the topic to probably give some insights. Then, he mentioned how fortunate he was to belong to Mayweather’s crew, which many people dreamt of. He also revealed how Mayweather, himself, and other crew members had traveled all through the world, and they had some memorable encounters.

To end the interview, Jizzy mentioned how he once paid a visit to the home of one of Mayweather’s chums. And how he had seen twelve tigers within the residence, which he claimed to be bigger than the white house.