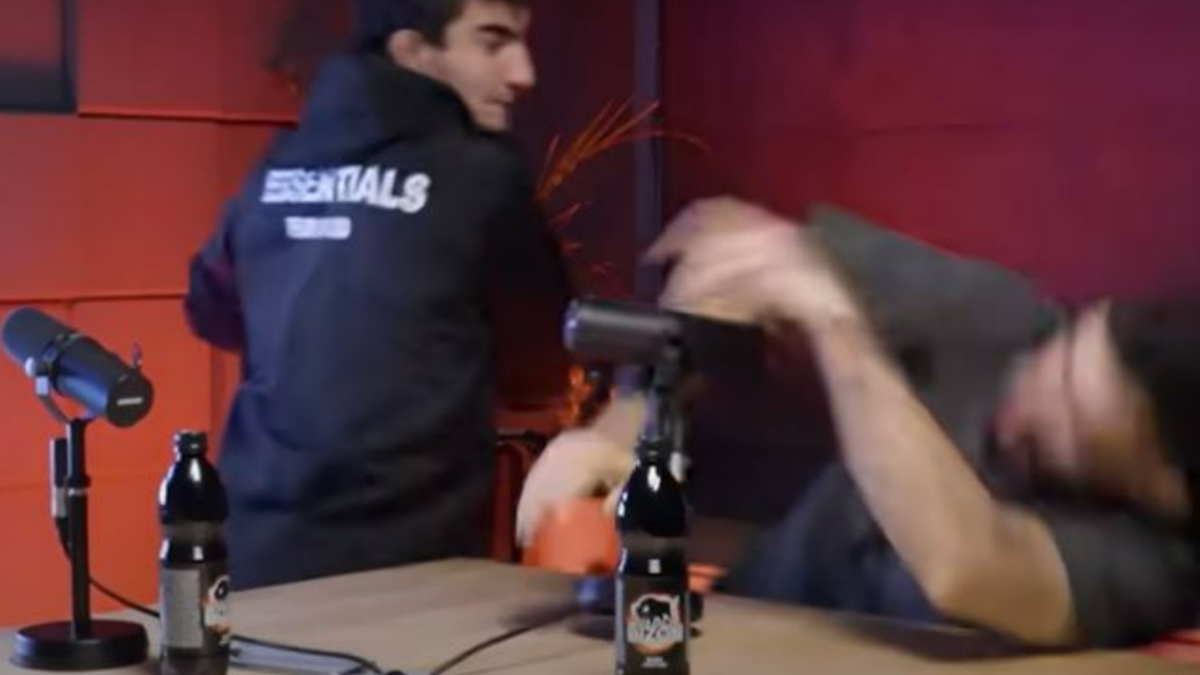 A Chechen MMA fighter is being investigated after allegedly threatening his rival with the heat during a podcast recording.

The incident reportedly took place on August 21, when Shovkhal Churchaev appeared on the set of the “Rating Brothers” podcast in Moscow, Russia, alongside his Iranian opponent Mohammad Hebati. 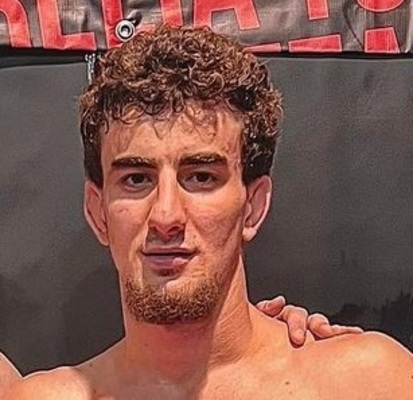 Though the conversation remained civil for the vast majority of the interview, Churchaev closed out the show by attacking Hebati with a flurry of punches that forced the Iranian fighter to the ground. The Chechen fighter then proceeded to pull a strap and demanded that Hebati kneel before him.

Footage from the attack was later published on the podcast’s YouTube channel. Following the incident, Hebati revealed that the Iranian embassy in Russia had been notified of the situation and were in the process of resolving the matter. 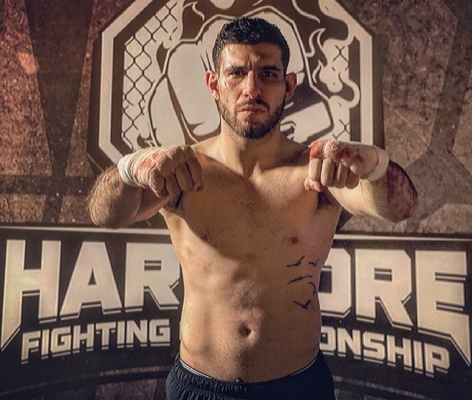 Churchaev, who holds a 3-0 pro record, also drew the ire of Chechen dictator Ramzan Kadyrov, who vowed to punish the Chechen fighter for his “inappropriate behavior.”

The Chechen fighter could also face up to two years in prison if law enforcement choose to file charges.

Chechen MMA fighter Shovkhal Churchayev pulled a strap on his future opponent Mohammad Hebati during an interview. The two fighters were scheduled to meet in Hype Fighting Championship and sat down on the “Rating Brothers” podcast. Hebati responded to this attack on his Instagram where he swore revenge against Churchayev. Translated through Google, he wrote:

“I’m fine, as you saw, while he told me a hundred times, “Brother, take it away,” he distracted me and threw me off the chair, and when he saw that I could stand up and take my revenge, he took the strap. He pulled me and said to kneel, the Persian nation, which has not brought anyone to its knees for thousands of years, what will happen to this coward, all his friends are about seven people, and I am alone. Despite the incident, I heard that I was with and the police on the way, I couldn’t get involved, but I swear that revenge will be 100%” 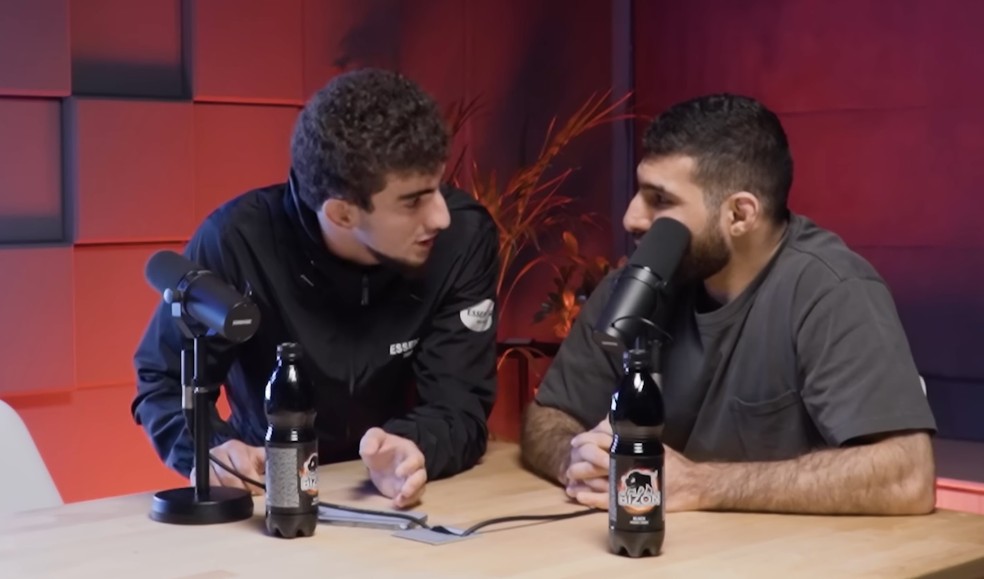 According to Mohammad Hebati, the Iranian embassy in Moscow, Russia has gotten involved in this incident. He explained that an Iranian ambassador spoke with him. The ‘Persian Lion’ also adds that pulling a strap on someone goes well beyond trash talk. According to Bloody Elbow, Hebati said:

Police are currently investigating the incident. For the assault and death threat, Churchayev potentially could be spending two years in prison if found guilty.

Churchayev attacked the Iranian-born Hebati, shoving him to the ground, and then pulled a strap on him. The entire exchange can be seen below. Begins at 47:50: