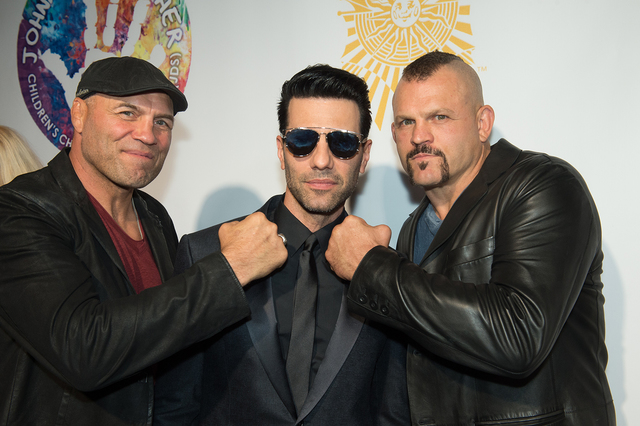 If you are familiar with Criss Angel, you know that the guy has done some really unbelievable stuff. From ripping Paige VanZant’s body apart to making 100 people disappear in an illusion at the Luxor Hotel and Casino in Las Vegas, Nevada, Angel is a major success with his acts.

With the magic that Angel brings, take a look at this video to see if you can spot any illusions or camera tricks involved with some familiar UFC fighters unloading with a body shot on the magician. First, former UFC heavyweight champion Frank Mir serves his gut-blasting body shot on Angel. “So the shot you guys are seeing was me actually biting down, hitting him as hard as I can without wrapping my hand,” Mir said.

Next, former UFC light heavyweight and heavyweight champion Randy Couture gives Angel some of “The Natural” with his body shot. Couture said with a laugh after hitting Angel, “There was a little sting on that one.” 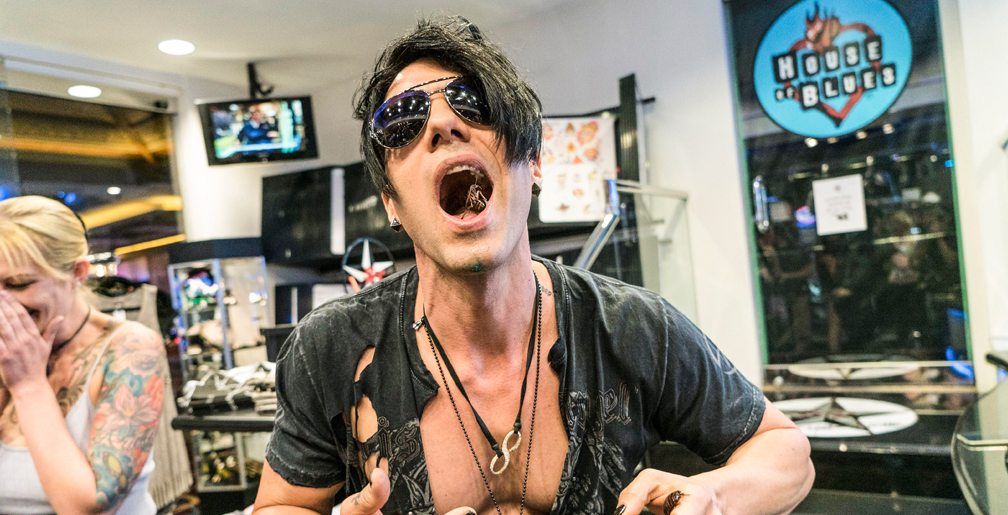 Then, last on the video of UFC fighters giving Criss Angel a strike to the midsection is former UFC lightweight champion Chuck Liddell. Liddell gives Angel one of his patented “Iceman” strikes to the gut. 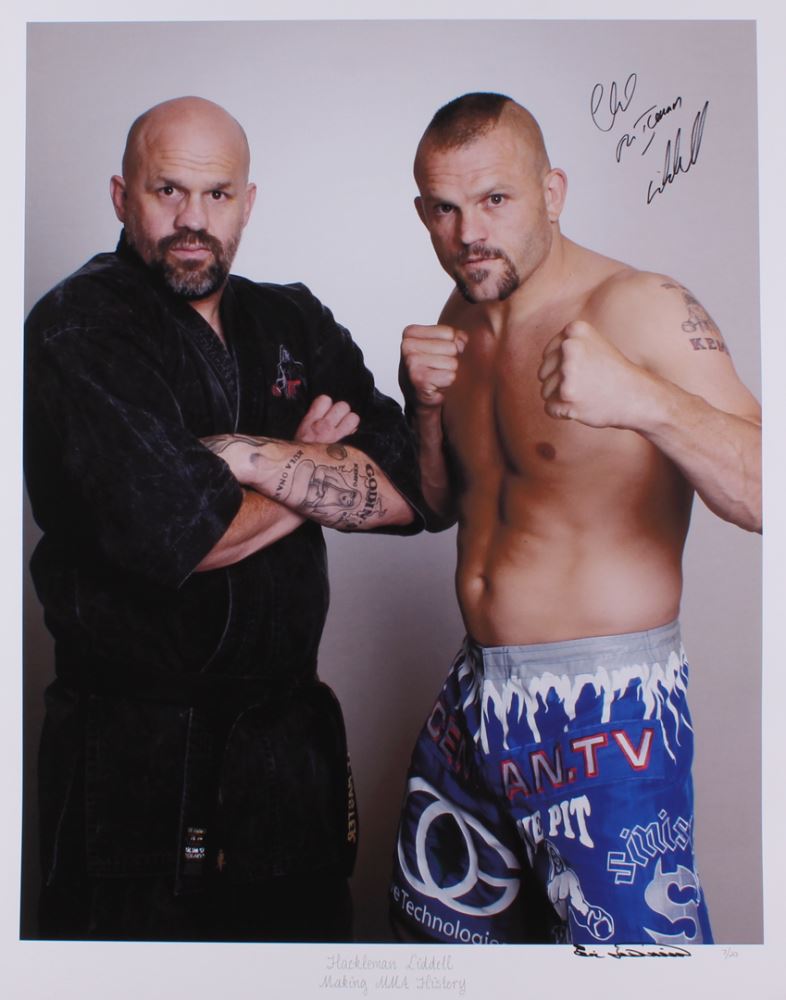 Surprisingly, Angel takes all three strikes from the former UFC champions like no big deal. Although Mir, Couture, and Liddell are no longer competing, you can bet that the MMA veterans still get in the gym and can surely pack a mean punch. 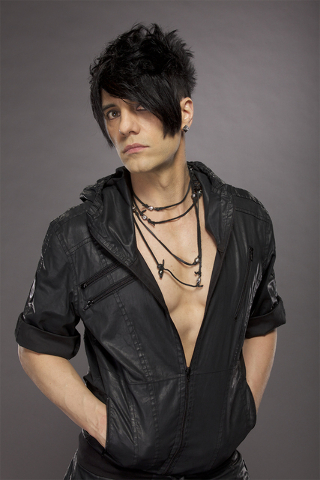 Do you think there was any magic involved with these former UFC fighters and Criss Angel? Or do you think the magician really just took those body shots like it was just another day at work? Share your thoughts with us in the comment section!