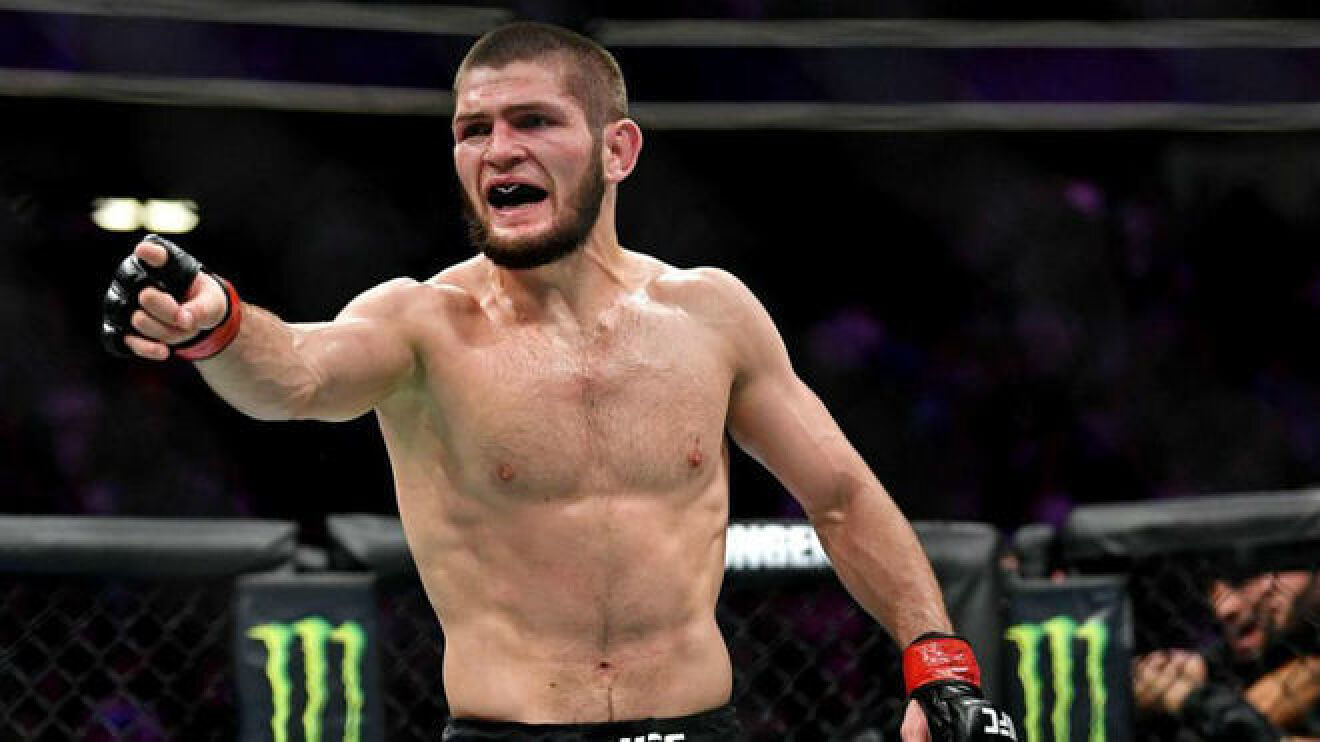 Former UFC lightweight champion Khabib Nurmagomedov believes that there’s only one reason why fighters from his era have yet to retire from the sport.

Khabib, widely considered one of the greatest to have ever entered the cage, ended his career on top back in 2020. At UFC 254, “The Eagle” successfully defended the 155-pound gold for the third time, submitting Justin Gaethje in the second round.

With that, Khabib announced his retirement, citing the tragic passing of his father earlier in the year and a promise made to his mother as the reasoning. Having vacated the belt, the Dagestani left the sport with an unblemished 29-0 record and off the back of a career that saw him take little to no damage. Many see that as the ideal scenario, including Georges St-Pierre, who suggested that Khabib concluded his career in the best way.

But it’s perhaps not commonplace in MMA, with legends like Anderson Silva and Lyoto Machida perceived to have fought well beyond their means.

The two most notable fights at the next UFC pay-per-view also feature a pair of veterans in Nate Diaz and Tony Ferguson. Khabib believes that both men provide examples of fighters who are continuing to fight for a paycheck, rather than through an ambition to be the best. 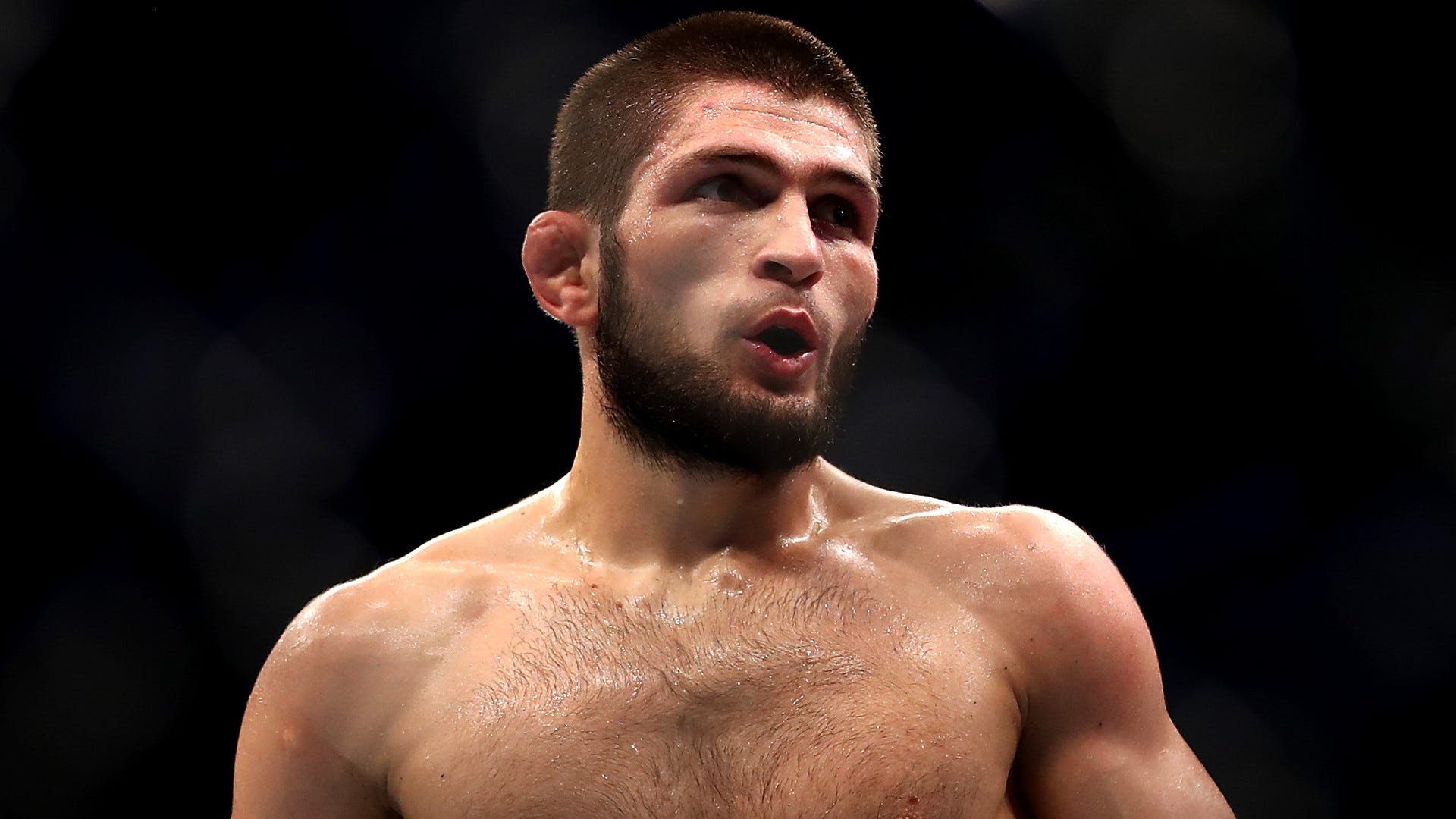 During an interaction with the media inside the cage at a recent Eagle FC event, Khabib was asked about the upcoming outings for Diaz and Ferguson, who are set to face Khamzat Chimaev and Li Jingliang, respectively.

Answering the query in a broader sense, “The Eagle” suggested that no fighter who was competing during his prime years in the UFC has maintained their grip on the top of the division.

With that in mind, Khabib sees the likes of Ferguson and Diaz, as well as former opponents Conor McGregor and Dustin Poirier, as athletes who continue to compete for financial gain despite their time being “over.” 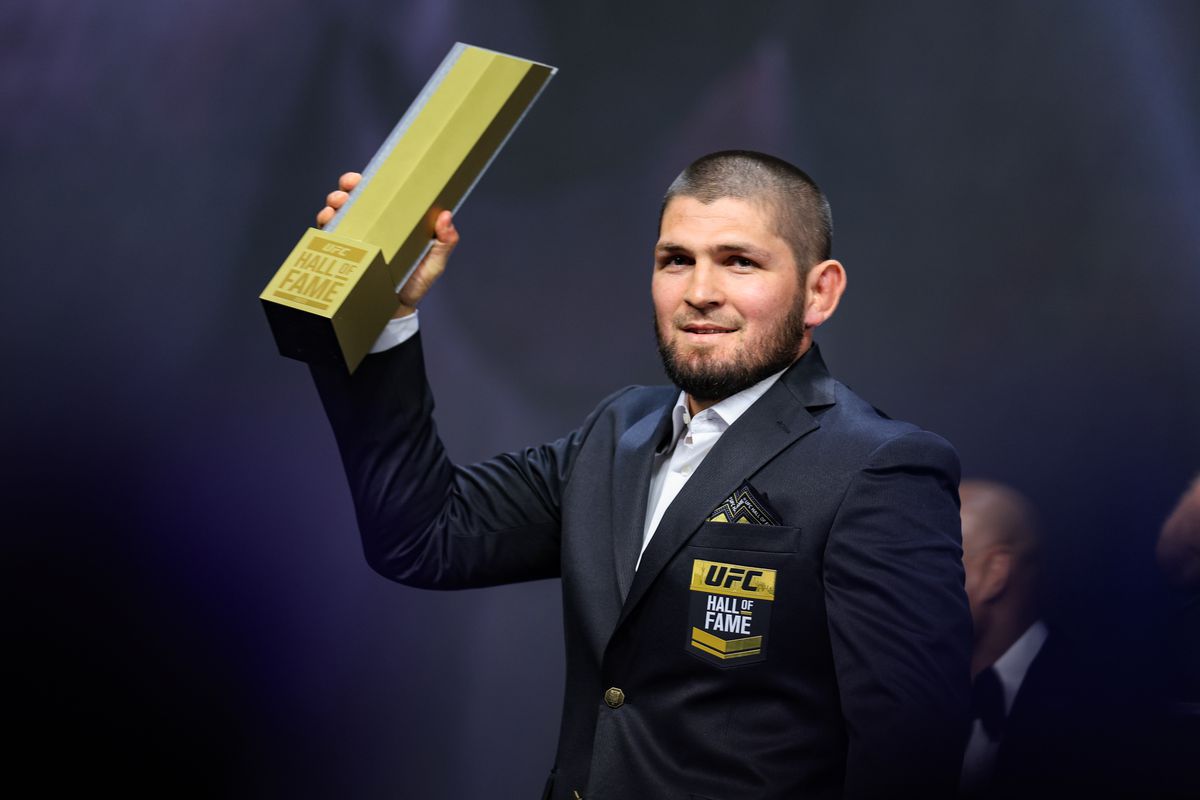 “Take any fighter, any fighter who fought when I fought in the UFC when I was in my prime, say from 2015 to 2020 — (none) of them is still up there on top,” Khabib said. “My time is over, same for them. But they still keep fighting. I believe they just fight for money. Neither Diaz nor Ferguson have any champion ambitions.

“You’re (reporters) all experts and you know none of them will ever be champion of the UFC. Same for Conor, Poirier — their time is over,” Khabib added.

Khabib also included fellow Dominance MMA-managed figure Kamaru Usman under that umbrella. “The Nigerian Nightmare” was brutally knocked out this past weekend at UFC 278, with a late head kick from Leon Edwards sending him unconscious. 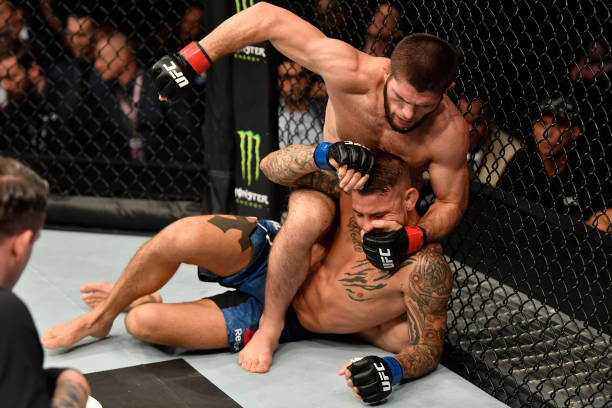 According to Khabib, Usman went “slightly down” with every title defense prior to his first Octagon setback in Utah.

“Look at Kamaru, he started shining a bit later, but still, with every single title defense, he went slightly down,” Khabib suggested. “Time is passing by. Our human body is running out of resources. So no matter what, a human being can’t stay in top-notch shape for a very long time. It’s impossible. People may say what they want, but every time, I become more and more convinced that it’s just true.”

While some may dismiss his GOAT claims, including UFC President Dana White, who listed McGregor and Ronda Rousey above him in his list of all-time UFC greats, it’s clear that even two years on, “The Eagle” has no regrets about his choice to depart the game on top.