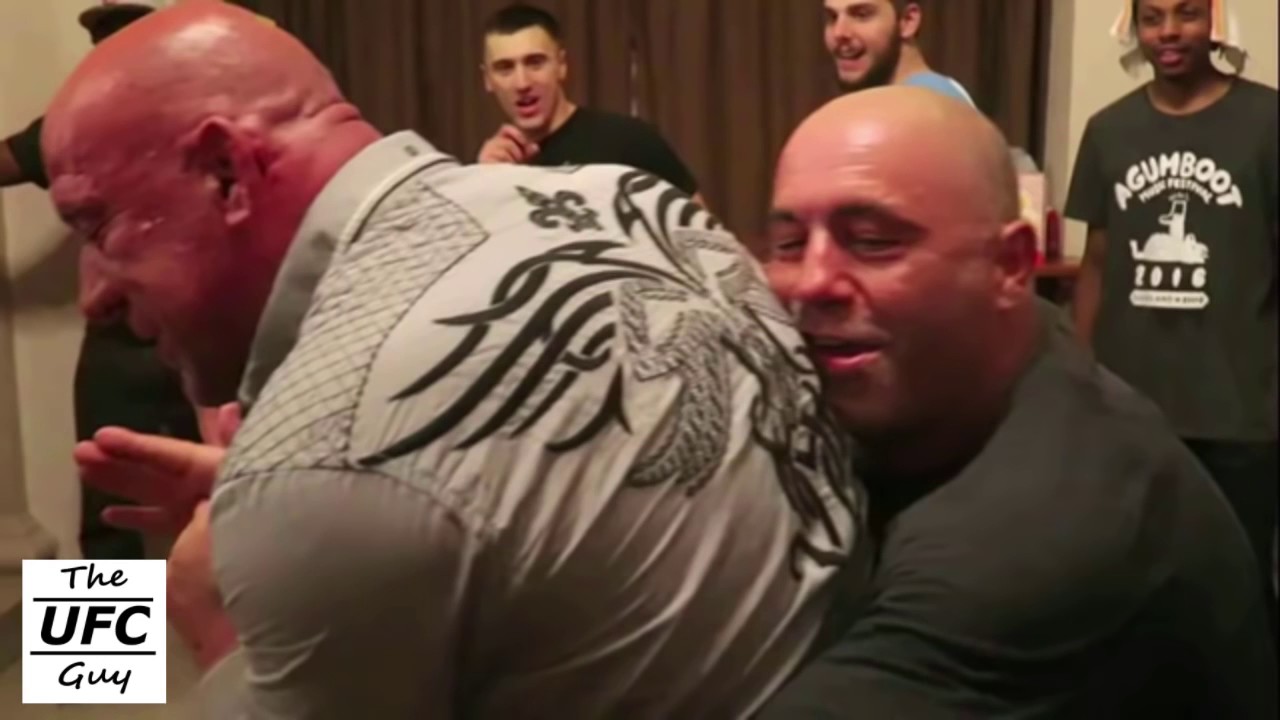 UFC commentator Joe Rogan is definitely a guy you wouldn’t want to get into an altercation with in the street. Big for his frame and holding black belts in Brazilian jiu jitsu, 10th planet jiu jitsu and taekwondo, Rogan has shown multiple times that he has what it takes to defend himself.

Thankfully, Rogan didn’t feel the need to unleash one of his devastating spinning back kicks on Coleman. He is so well known for his spinning back kick that he even gave former welterweight champion Georges St-Pierre a few pointers on how to get the most power out of the technique. 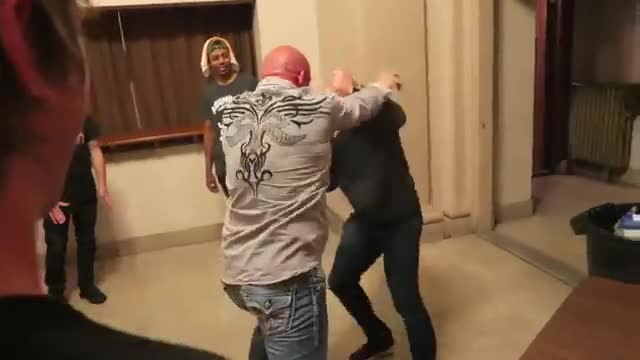 Despite his size, it turns out, (unsurprisingly for most), that Rogan was no match for former UFC heavyweight champion Mark Coleman when the two decided to grapple a bit after hanging out together back stage at a UFC event. 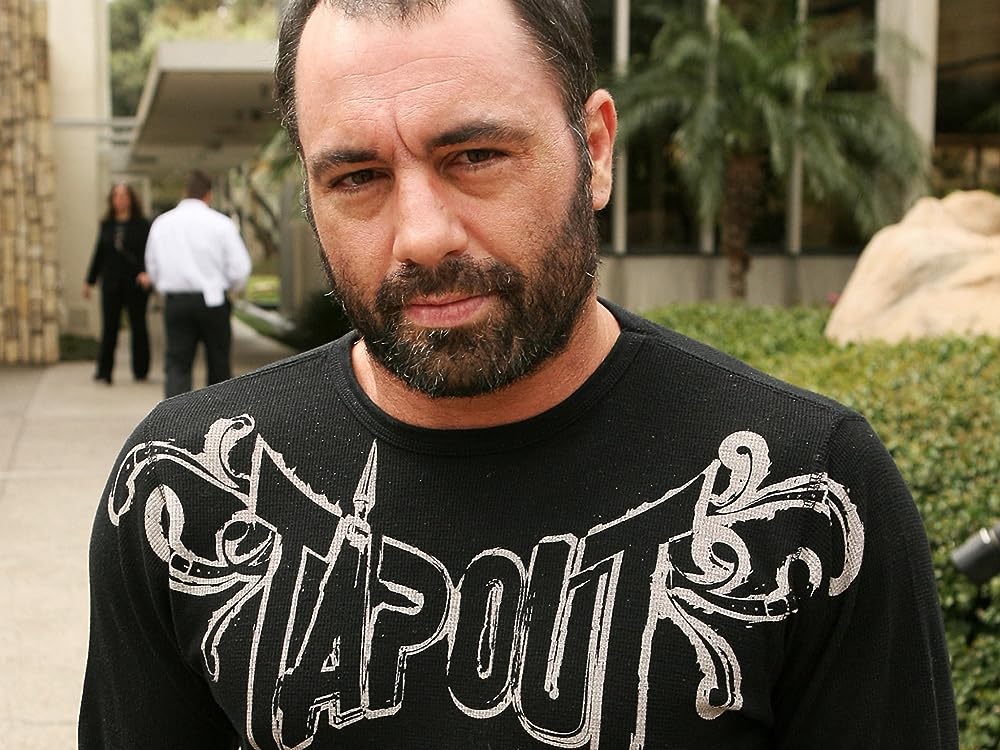 Rogan commented on how strong Coleman had felt and was eventually held up against a brick wall by the former champion. It got a little intense with Coleman being quick to escalate the situation and put Rogan in his place after Rogan successfully arm-dragged the veteran wrestler and took his back. 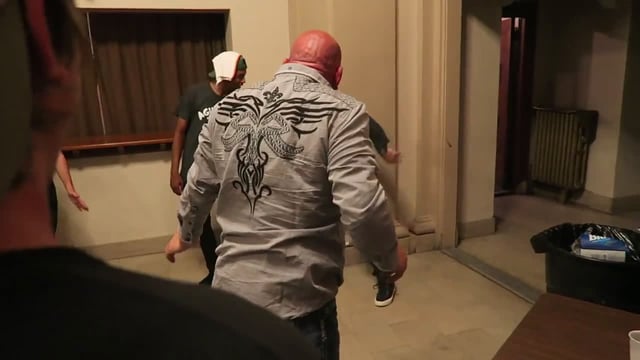 Coleman is a veteran of the octagon as well as popular Japanese promotion Pride FC, first entering the cage at UFC 10 and finishing his career in 2010 at UFC 109. He claimed the heavyweight belt after winning the UFC 11 tournament. 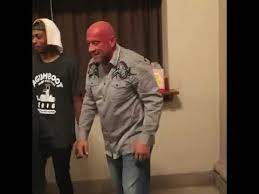 Where he defeated the likes of Julian Sanchez and Brian Johnston, beating Sanchez via choke and making Johnston submit to strikes two minutes into their bout. While Coleman’s professional fighting days are well behind him now, it’s plain to see that the former champion has still got what it takes to settle any altercation he might find himself in.