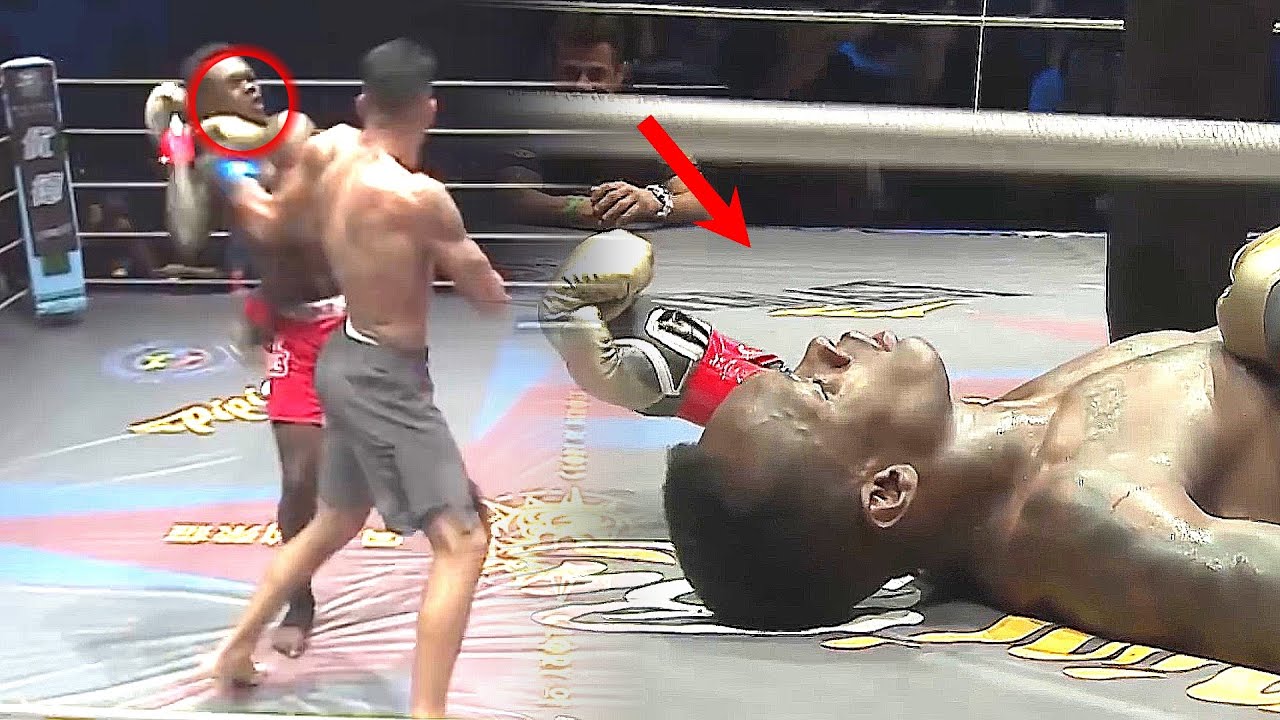 Israel Adesanya established himself in the kickboxing community before winning the middleweight title in the UFC. Many people rank Adesanya as one of the all-time best UFC champions.

However Adesanya had a kickboxing foe that would go on to best him twice – Alex Poatan Pereira.

Pereira will be challenging Adesanya for the UFC Middleweight Championship at UFC 281 on November 12. The title fight will be held inside Madison Square Garden in New York City.

Pereira waited patiently for the proper opportunity to attack. With a strong left punch, he nonchalantly and calmly knocked Adesanya out during their second bout.

It was frightening to see when medical personnel arrived to assist the injured Adesanya. He was struggling to recover consciousness and needed oxygen. After a while, Adesanya gently stood up and walked over to the referee’s side. 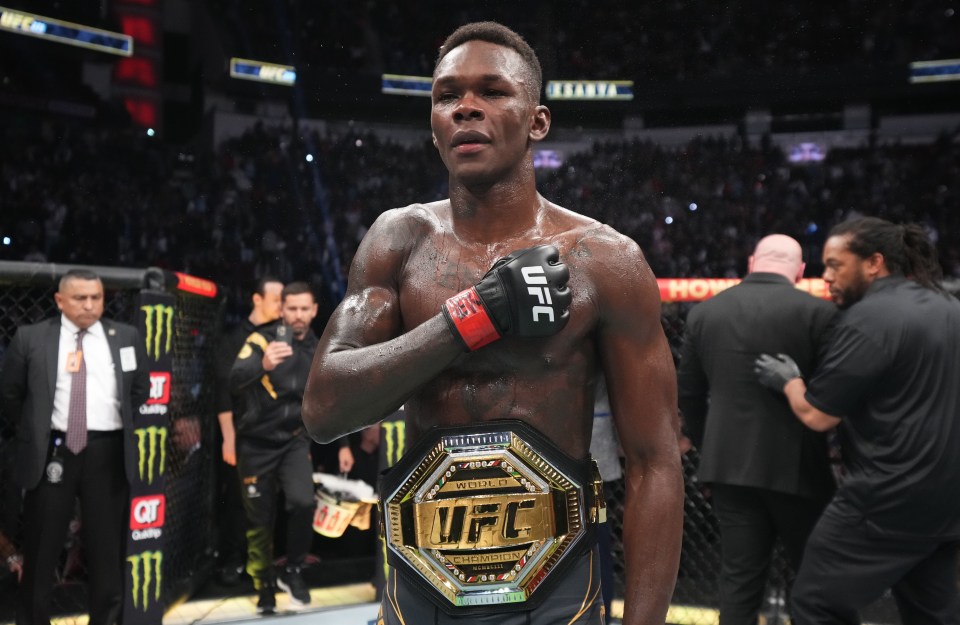 The story of Pereira and Adesanya is well documented. Pereira holds two kickboxing victories over “The Last Stylebender.” In their most recent encounter, Pereira knocked Adesanya out.

Since that time, Adesanya has gone on to be at the top of the food chain in the UFC’s 185-pound division. Pereira has quickly made his rise in MMA and is coming off a first-round knockout win over Sean Strickland. 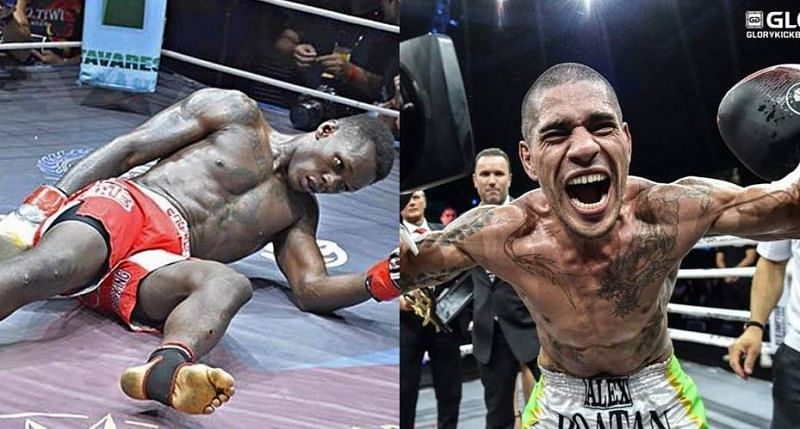 Ahead of the bout with Adesanya, Pereira decided to troll “The Last Stylebender” with a video of his son mocking the UFC Middleweight Champion after he was knocked out in their last kickboxing match.

Falei antes para não deixar subir no ringue 😂(meu filho Alessandro após eu nocautear o Adesanya). I told them before not to let him in the ring 😂(my son Alessandro after I knocked Adesanya out). pic.twitter.com/xsa8jaySWR