The MMA audience enjoys a good fight in the cage. The nail-biting big-league fights are so engaging and entertaining that fans would choose nothing over watching the matches. While these big knockouts are great, the technical stalemates become more enthralling sometimes. Andrew Whitney did such a thing after a 2016 match which left fighting aficionados gasping and at the edge of their seats. The U.S-based MMA fighter engaged in a cage battle with Farkhad Sharipov at Titan FC 42 in Coral Gables, Florida. The match continued for five-rounds but the action after the match made for better content than the actual action in the cage. 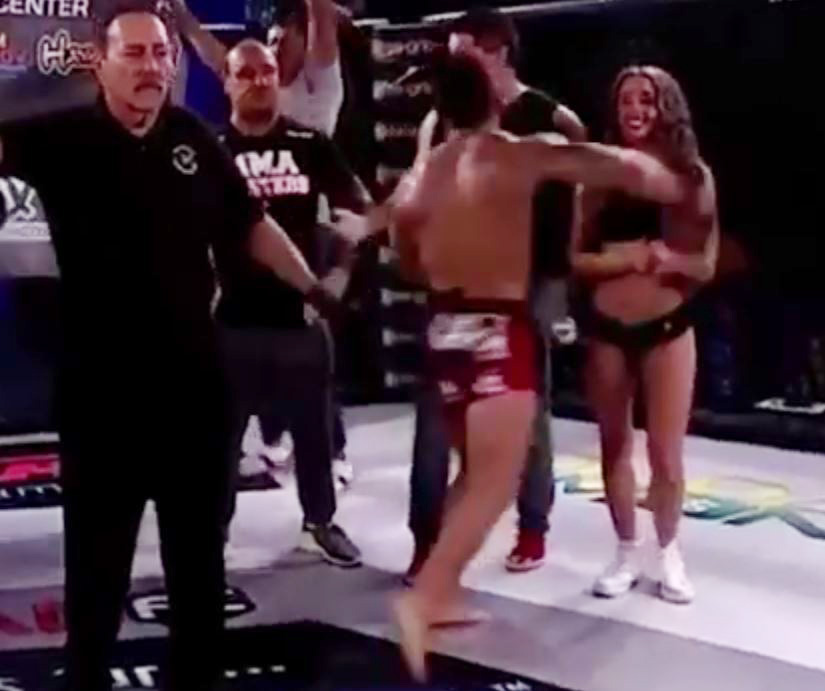 Even though the ‘Beast’ served as good competition, the event will not be remembered for its fighting. Titan FC 42 will now forever be known as the infamous time when Andrew Whitney smashed a ring girl in the face! This occurred after the fight when the winner was being announced. The Beast had fought fearlessly and put up a tight tussle. He knew he had a shot at victory but it was a close call. So, when Sharipov was announced as the winner, he could not contain his disappointment. Whitney had won four consecutive fights before Titan FC 42 and was gutted when he lost the bout. 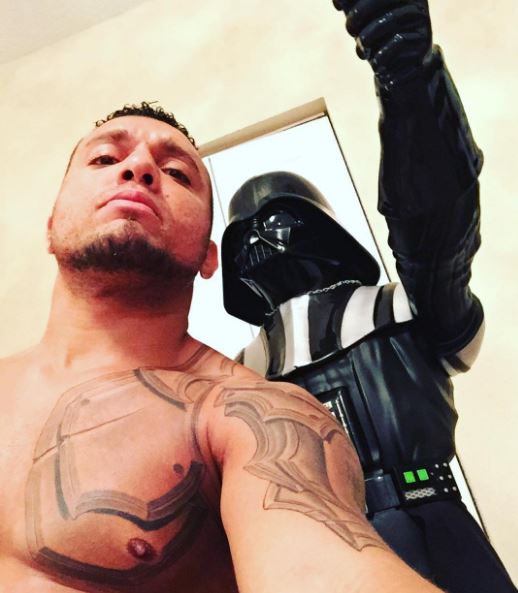 The MMA fighter lashed out in frustration, disheartened by the narrow defeat to Sharipov. He did not anticipate that the consequences could be so serious. His rage was evident as his eyes filled with blood. Out of frustration, Whitney threw a blind punch but was shocked to immediately turn and realize that he had thrown his fist cannon on an innocent ring girl’s jaw. He admits it was an accident and his original intention was to punch the air.

The MMA fighter was unaware that the poor ring girl was standing behind him. Thankfully, despite the Beast’s wicked hook, the victim was unhurt. Whitney quickly apologized and Titan FC issued an official statement on the issue. Jeff Aronson, Titan Fighting Championship CEO said, “We have spoken with Andrew Whitney and his management and are taking appropriate actions to make sure this unforeseen event is not repeated.” 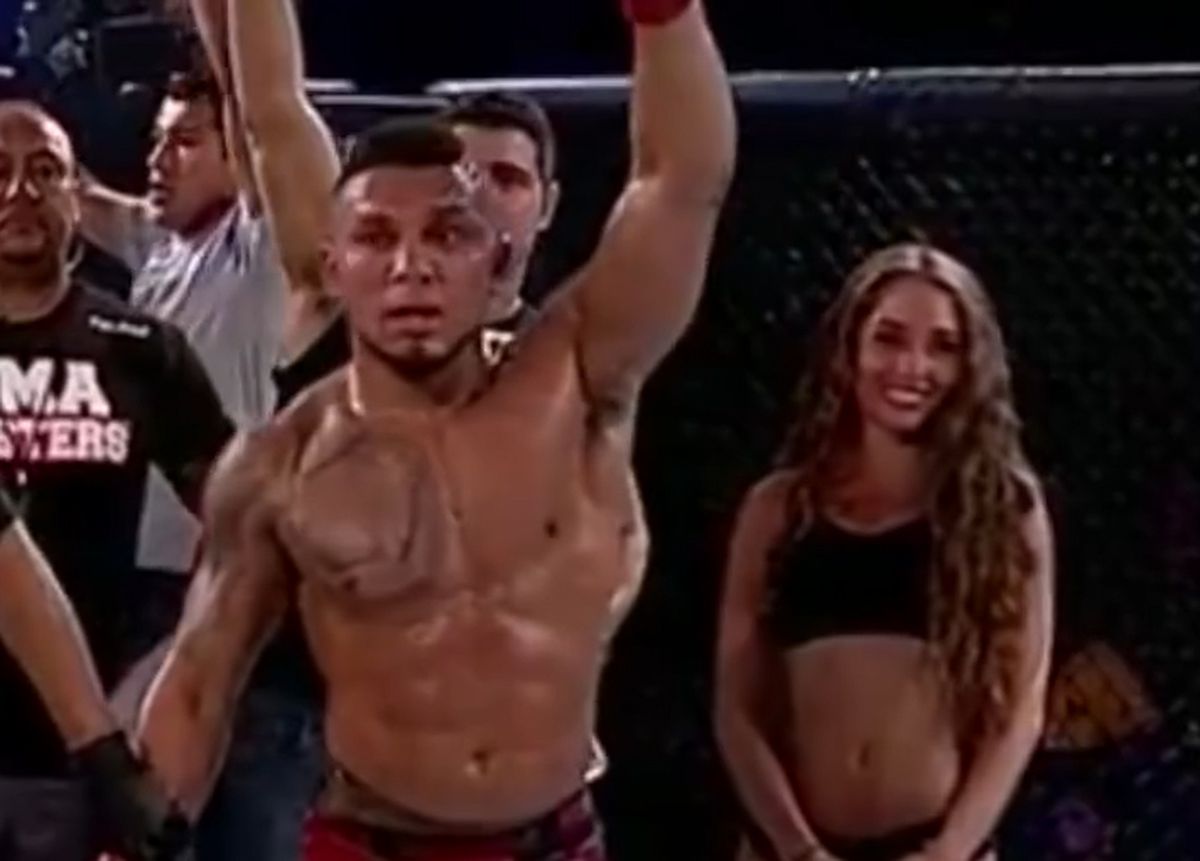 The hazards of working as a ring girl may include things like catcalls from the spectators, but the ring girls are perhaps never prepared to get attacked by combatants. Jeff Aronson confirmed that the unidentified woman was promptly attended by officials and ringside doctors. Professionals declared that she did not get hurt, while she reaffirmed that she understands the punch was unintentional.

She expressed that she was more surprised than injured by the unusual occurring. Aronson further added, “Titan FC is broadcast around the world and we expect our athletes to conduct themselves in a professional manner at all times.” For a long time after this incident, MMA fans have not seen The Beast in the cage. Despite this heedless mistake, Whitney is a class fighter who has only lost a handful of times in his career.

The American Top Team Bantamweight wrestler has 16 MMA wins and only 8 losses. A short clip of Whitney’s punch has been making rounds on the internet. The loss broke his winning streak and he really wanted the win. Even though he put up a tough fight, he could not emerge victorious against Farkhad Sharipov. Surely, the ring girl did not doll up and stand in the cage during announcements to get hit. Watch the video to see how she stood in an unsuspecting stance before a blow of shock took over her.

Check out the video below: