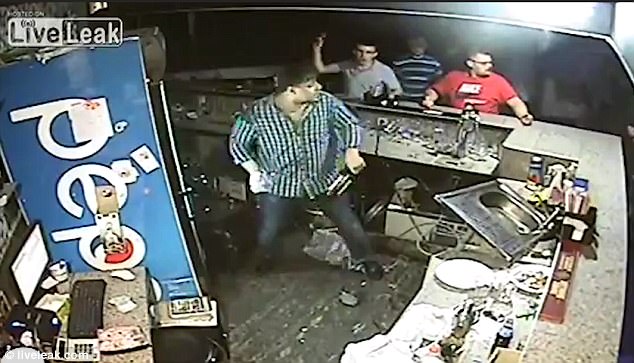 What is it about Russia and the Ukraine that ensures any viral video coming out of either country is crazy? Whether you’re talking about chaos on the road, mad violence or some other form of full-on insanity, their viral vids reach new levels of WTF-ness. 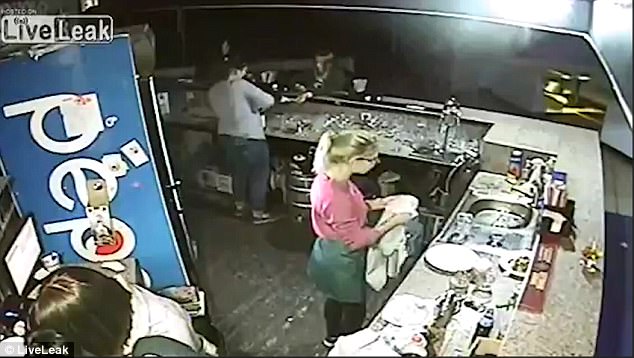 Don’t believe me? Check out the footage of a big bloke taking one hell of a beating in a Ukrainian bar fight. If you’ve ever seen an action movie or wrestling match where the big fella takes a solid hit only to grin at his opponent and then keep on going, you can pretty much imagine where this video is going to go. 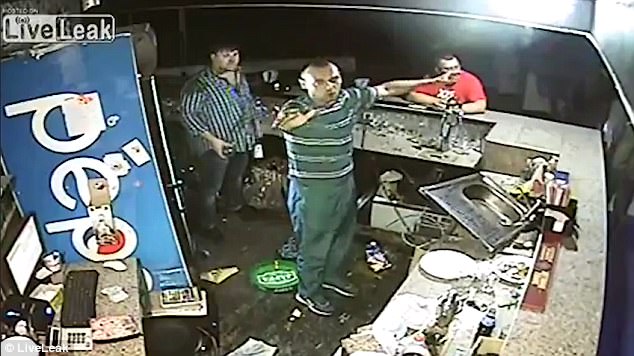 When it begins, the big rig comes into the bar and looks to be ordering a drink despite the protests of the group of guys who’ve shadowed him in. Quicker than you can say ‘built like a brick sh**house’, it’s on. 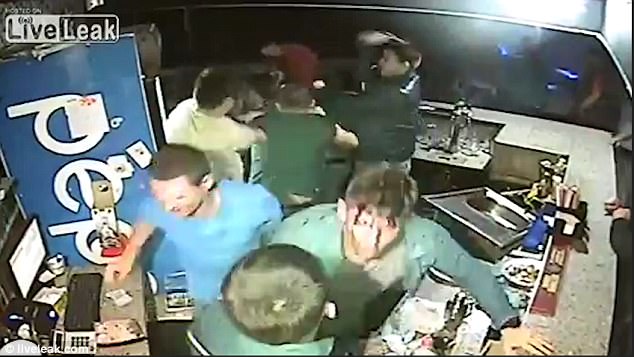 If you remember ‘stacks on’ from your schoolyard days, it’s kinda like that. The barmaids cower in the corner of the bar and countless blokes come in to deliver countless knuckle sandwiches to the solid unit. 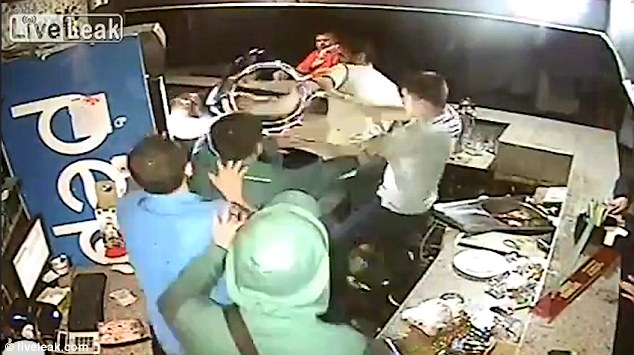 He ends up diving over the bar itself to free up some space and he wears a bottle in the back of the head. He drops down, he cowers under the bar, pushes the sink up and seems to regain himself. 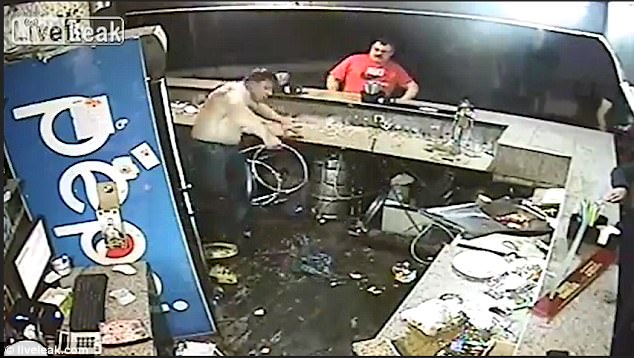 A guy who might be the owner comes in and tells everyone its finished while our big unit stands there waiting for more trouble. And then it’s over.
Wait. No it’s not. The blokes pile in, storming the bar and going to town on the big guy. The beating he takes is nothing short of heroic and it’s easy to see why the internet has dubbed him ‘The Tank.’ 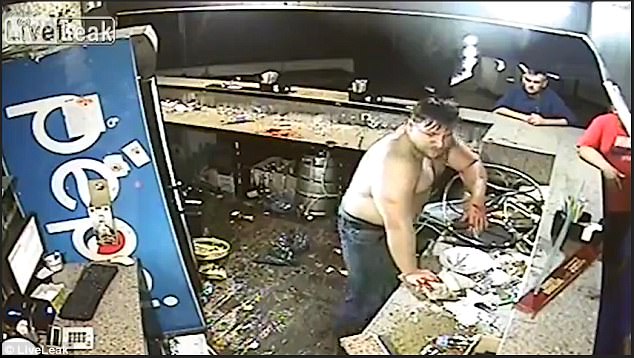 By the time it’s done and dusted, the big bloke is standing, holding a chair as a weapon and everyone else has cleared out. He’s like the juggernaut.
He should also stand as a warning to anyone who thinks they want to take on the big guy. Just like real tanks, these blokes can take a serious beating and keep going. Don’t mess with them.

A Gorilla Of A Man Survives Getting Jumped By 14 Dudes Like A Boss#mma #ufc pic.twitter.com/qZxqA8jpFp